Elaine Carolyn (Steinmetz) Matthews of Warminster, passed away peacefully on June 2, 2019. She was 90 years old and the wife for nearly 65 years of Donald N. Matthews.

Born in Allentown, PA in 1929, she was the daughter of the late Ralph M. and Edna L. (Hoffner) Steinmetz.

Elaine was a 1947 graduate of Whitehall High School, a 1951 graduate of Kutztown University with a degree in library science and later received her Master’s Degree in Education from Millersville University. For many years, she was the librarian at Keefauver Elementary School in Gettysburg, PA. She was a member of the Gettysburg Historical Society. Elaine loved to sing. She was an active member of the choir at both St. James Lutheran Church in Gettysburg, P and St Paul’s Lutheran Church in Doylestown.

In addition to her husband Donald, she is survived by her daughter: Lynn (Matthews) Rutz, her son, Craig Matthews, daughter-in-law, Martha (Nederostek) Matthews and her grandchildren: Jennifer Rutz, Erik Rutz and Janet Matulevich. She was predeceased by her sister, Jane (Steinmetz) Harwick of Coopersburg, PA.

In lieu of flowers, memorial contributions in Elaine’s name may be made to: Alzheimer’s Association, 225 North Michigan Avenue, Floor 17, Chicago, IL 60601 or to: St. Paul’s Lutheran Church at the address above. 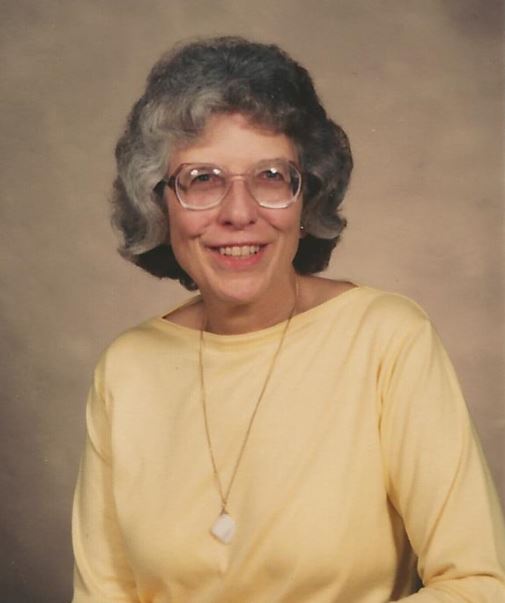