Edwin W. Howe, Jr. of Doylestown, passed away on Thursday, July 18 surrounded by his loving wife, son, step-daughter and good friends. He was 70 and the loving husband of Cathy Wiggins Howe.

Born in Doylestown, Ed was the son of the late Edwin W. and Helen Snyder Howe.

Ed was a graduate of Central Bucks High School, class of 1966. He attended Bucks County Community College, prior to enlisting in the Army. Ed completed his basic training at Fort Dix, New Jersey and served from 1968 until his Honorable Discharge in December of 1971, having proudly served during Vietnam. Following his service he attended the Pennsylvania Police Academy.

Ed was a canine officer with Doylestown Borough Police Department from 1973 until his retirement from the force in 2001. He enjoyed also working with his late father-in-law, Carl Hall, at his towing company. Most recently, Ed was employed as a Security Officer with the County of Bucks, retiring from this position in August of 2018.

He was a past member of the Doylestown Fire Company and the Fraternal Order of Police.

Ed enjoyed hunting, fishing, riding his Harley Davidson and going to the Pocono Mountains. He and his wife, Cathy, also enjoyed attending Frankie Valli concerts. In his later years he enjoyed County concerts with family and friends, as well as playing softball with fellow employees of the County of Bucks.

Other interests of Ed’s included spending time with his German Shepard, Rocky and watching the Phillies and the Eagles.

In addition to his wife, Ed is survived by his son: Matthew Howe of Doylestown; his daughter: Rebecca Graham, and her husband, of Dublin; his step-daughters: Lea Wiggins of Buckingham and Hollie Davis (Jason) of Oceanside, California and his grandchildren: Kamrin and Kolin Graham and Caden and Carson Davis. He was preceded in death by wife, Karen Hall Howe. 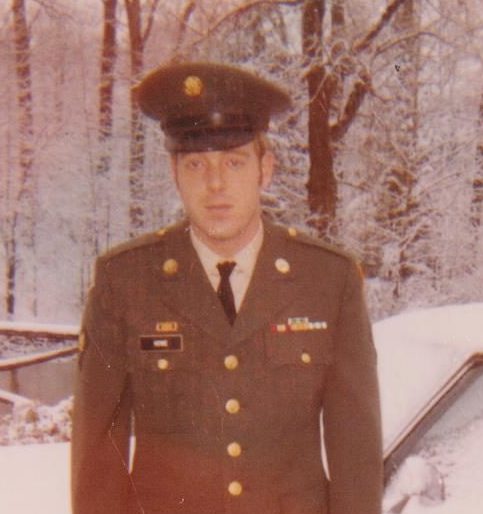