Edward N. “Ted” Evans of Doylestown, PA passed away peacefully on November 23, 2021 after several years of declining health. At his side was his childhood sweetheart and wife of 58 years, Alison Pratt Evans. He was 81 years old.

Born in Noranda, Quebec, Canada, he grew up in Montreal. He was the son of the late Donald W. Evans and Mary (Norton) Evans.

After graduating from Bowdoin College, with a BA in Economics, he received an MBA from the Wharton School at the University of Pennsylvania. Ted worked at U.S. Steel for 23 years in Pittsburgh, Chicago and Fairless Hills, PA, rising to Vice President, USX – U.S. Steel Supply Division, responsible for marketing, planning and administration. As his responsibilities at U.S. Steel grew, he moved his family from Wexford, PA to Flossmoor, IL and then settled in Doylestown in 1985.

He was a loving father who shared many adventures with his three sons, including hiking, spelunking, canoeing and camping with the Boy Scouts, even during Chicago’s epic winters.

Over the last 25 years he has been a passionate advocate for land preservation in Bucks County, PA. He was a founding member of the Land Use Forum of Bucks County, and the primary author of “Stakes in the Field”, a position paper that inspired 20 years of open space
preservation throughout the County. In 1996-1997 he was the Chairman of the 24-member Bucks County Open Space Task Force that resulted in a $59 million bond initiative to fund open space preservation. He partnered with other organizations to secure state, county and municipal
grants for open space projects. As founder of the Open Space Partnership for Bucks County, he facilitated over 50 land preservation projects on behalf of eight municipalities in Bucks County, preserving 2,300 acres of land. He helped to preserve and expand the Honey Hollow
Environmental Education Center in New Hope, and he helped to acquire the Giving Pond Recreation Area and two nearby islands in the Delaware River.

Ted was an avid bird watcher, naturalist, history buff and amateur geologist. He served as President of the Board of Bucks County Audubon Society and Vice-President of the Board of Peace Valley Nature Center. He taught adult education courses in bird watching, geology and earth sciences to a dedicated group of life learners at the Center for Learning in Retirement at Delaware Valley University.

He was preceded in death by his brothers Donald and Christopher, his sisters-in-law Debbie and Linda and his brother-in-law John.

Relatives and friends are invited to his memorial service at 11 a.m., Saturday, Dec. 11 at Reed and Steinbach Funeral Home, 2335 Lower State Road, Doylestown where the family will greet guests from 9:30 until the time of the service. Interment will be private. 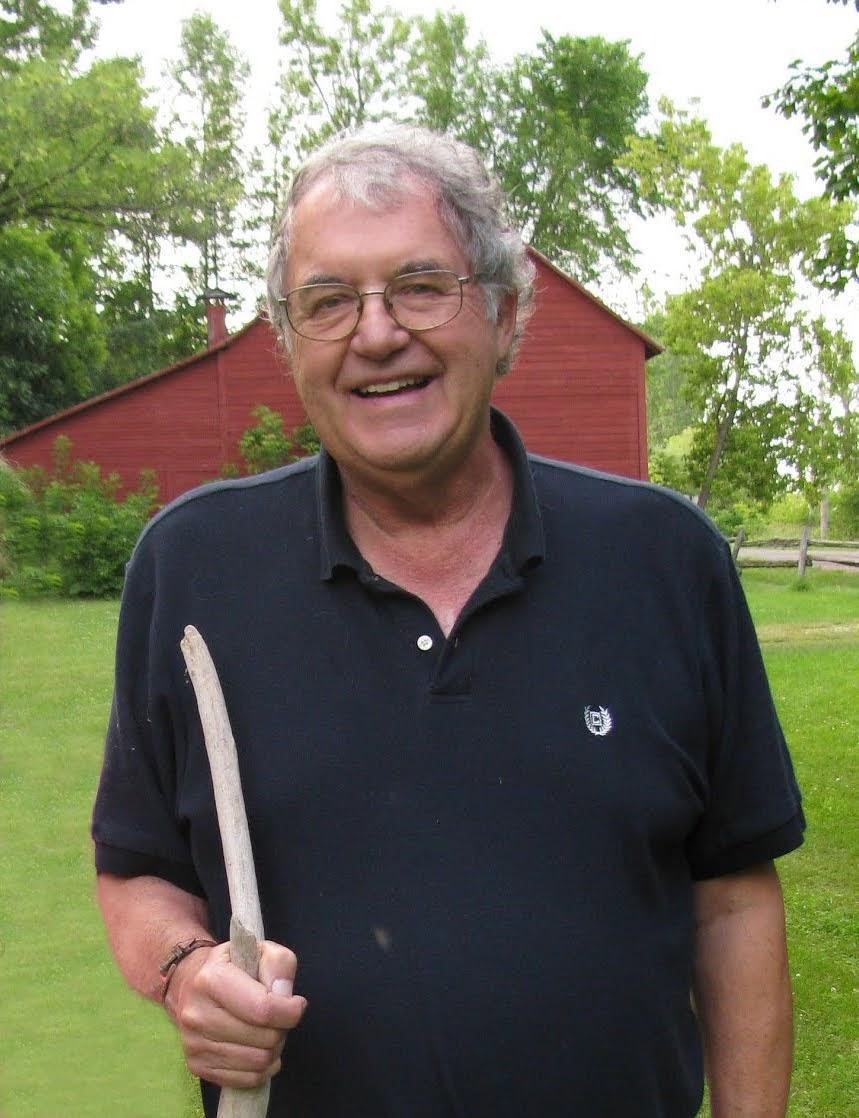