Edward J. Hirowski of Philadelphia passed away on Sunday, July 28, 2019 at Neshaminy Manor Nursing Home. He was 92.

Born in Philadelphia, he was the son of the late Frank and Mary Dolinski Hirowski.

Ed was the son of Polish immigrants, orphaned at an early age, having spent his youth in an orphanage until the time he entered the United State Army. Following an honorable discharge from the service he married and raised three children. He enjoyed a long and successful career at Rohm and Haas. His favorite activities included dancing, playing cards and traveling.

Ed is survived by his sons: Michael (Deborah) and Edward (Donna); his grandchildren: Mikey, Jesse and Caitlin, as well as his nephews: Vincent and Ronald Ciecka. He was preceded in death by his daughter, Jeanette.

His funeral Mass will be at 10 a.m. on Friday, August 2, 2019 at St. Joseph Roman Catholic Church, 1795 Columbia Avenue, Warrington, where the family will greet guests from 9 a.m., until the time of Mass. Interment will follow Mass in Holy Sepulchre Cemetery, Cheltenham Township. 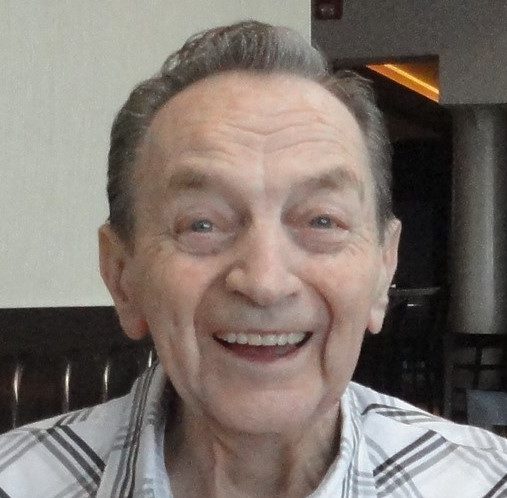