Edward C. Denné, Jr. was born in 1923 in Birmingham, Alabama, the son of the late Edward C. and Carrie Lamanda (Robins) Denné. His family, (which included older sister, Betty Haesloop, now 99 years of age and younger brother, Donald Denné, deceased) spent their early years in Birmingham. The Great Depression necessitated a move back to Edgewood, Pennsylvania where they lived for a while with his grandparents.

Ed graduated from Edgewood High School in 1941 and began his college career at Carnegie Tech (football quarterback and a proud member of Theta XI Fraternity). His education was put on hold when he enlisted in the United States Army during WWII, serving from 1943-1946. Attaining the rank of First Lieutenant, he served stateside teaching engineer basic training at Fort Belvoir and was chosen to be among the honor guard for the funeral procession of President Franklin D. Roosevelt. Ed wrote in his autobiography that “It was while at Fort Belvoir that my good friend, Lt. Ray Verrey, asked if I would do him the favor of escorting his wife’s sister, Anne Louise Townsend, to dinner at the Officer’s Club. From that point on I chased her until she caught me!” Ed completed his college degree in mechanical engineering from Carnegie Tech after the war and married his dear Annie in 1947.

Family life and career were up-ended when he was recalled to active duty in 1951 , deploying to Korea until 1953. A Lieutenant in the 19th Engineer Combat Group, 8th Army, he led the effort to build the only Allied airstrip north of the 38th parallel in enemy territory near Yanggu, North Korea. He was awarded three Battle Stars and a Bronze Star for meritorious service against an armed enemy. According to his commanding officers:

“Lt. Denne’ has carried out his assignment in a superior manner. His integrity and moral qualities are on a plane reached by few people. His well-developed character including a high sense of loyalty is an especially admirable attribute. I consider Lt. Denne’ to be one of the most outstanding officers I have known.”

When he returned from Korea his family settled in Glenside, Pennsylvania where he began his long career with SKF Industries, a world leader in roller bearing manufacturing. He eventually became Vice President of Sales and Purchasing. Ed felt his greatest engineering achievement was designing the largest roller bearing ever built by SKF.

Ed and Anne were well loved as a part of the Calvary Presbyterian Church community in Wyncote, Pennsylvania, where they could be heard singing in the choir every Sunday. Ed also served as an Elder and was recently recognized as a faithful member of over 65 years. He looked forward to church Sunday mornings (even when he moved over 30 miles away), his favorite day of the week, because it was “church day.”

Ed dearly loved his Annie and when she was diagnosed with Alzheimers soon after they moved to Chestnut Grove in Doylestown, Pennsylvania he took this devastating news in stride and wrote the following in his autobiography – “Since then I have had the opportunity to take care of Anne. It’s a different way of life, changing regularly, but one that I am pleased to be able to accommodate as long as possible.” For 14 years he lovingly cared for her until she passed away in 2003. Not surprising – that’s how Ed lived his life, maintaining the characteristics described by his commanding officer in Korea. Integrity, “the honesty of intent”, was most important to him and we all knew, even as kids, that Dennés have integrity and that has certainly held us in good stead as we grew up.

Ed had a phenomenal sense of humor, a welcoming smile and a boisterous greeting for everyone he met. We’ll miss him. 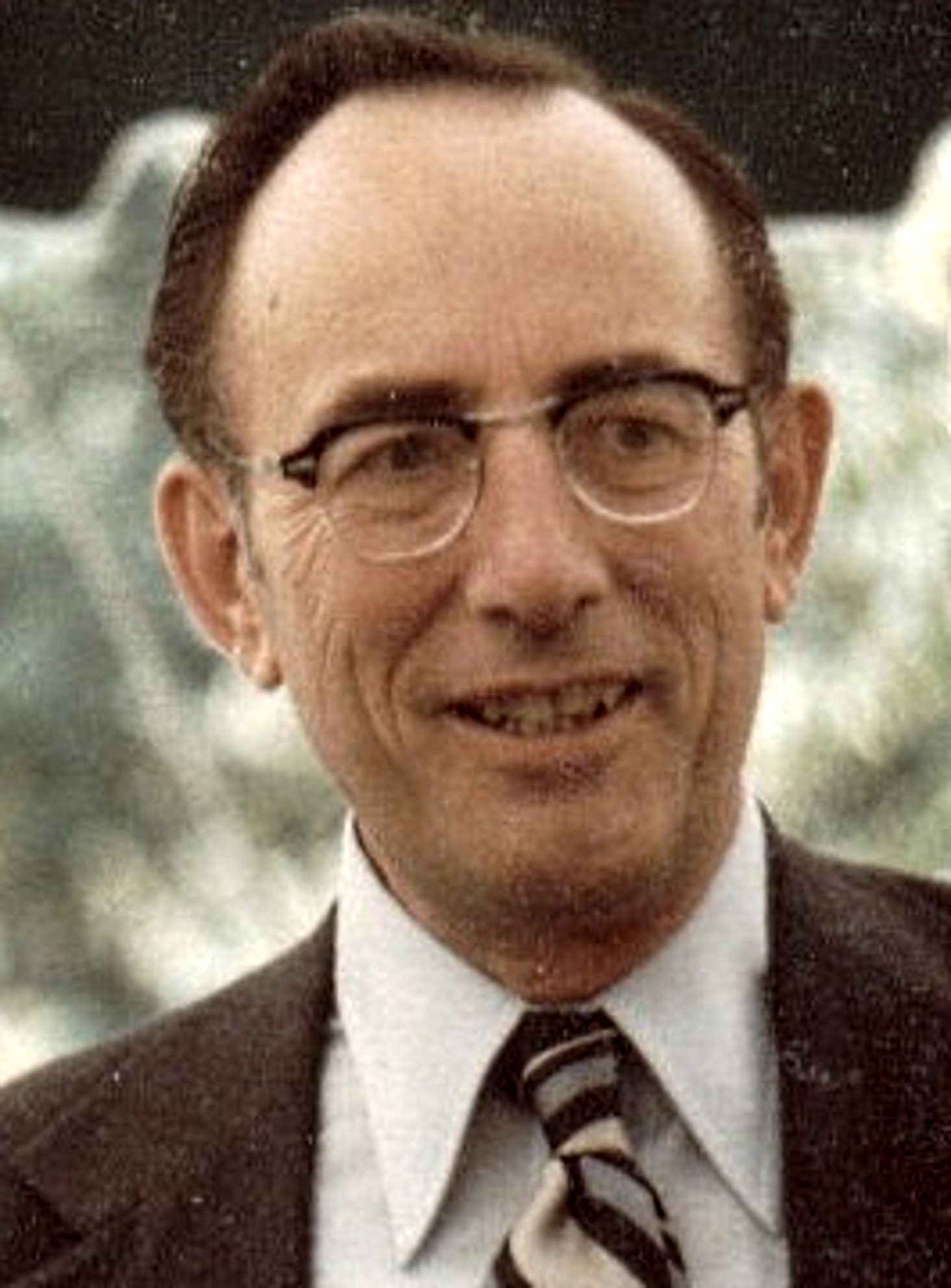