Edward (Ned) Albert Furst, Jr., a resident of Pine Run Community, formerly of Point Pleasant, passed away on October 31, 2016. He was 88 years old.

Born in Catonsville, Maryland, he was the son of the late Edward A. and Helen Dunton Furst of Baltimore.

Ned graduated from Wilson Teachers College in Washington, D.C. and received his master’s degree from the University of Pennsylvania. He was a science teacher for the Hatboro-Horsham School District for 34 years prior to his retirement.

Ned was a member of the U.S. Naval Reserve for 27 years and served as an information Officer for the U. S. Naval Academy, advising area high school students on entrance requirenents. He retired as a Commander.

Ned had broad interests, including nature, travel, sports and music; he particularly enjoyed singing with the Our Lady of Mount Carmel choir for 25 years. But his greatest love was that for his family.

He is survived by his beloved wife of 63 years, Corinne C. Furst, and his four sons: Richard R., his wife, Cindy, of Newtown, Edward A. of Seattle, Charles C., his wife, Debbie, of Solebury and John A., his wife, Kate, of Schwenksville. Also surviving are his grandchildren: John lrwin, Alex Furst, Jay Furst, Daniel Furst and Julia Furst and his brother, Dr. William D. Furst, of San Antonio, Texas.

The family would like to thank the staff at Pine Run Community and Doylestown Hospital for their care and kindness.

Relatives and friends are invited to his funeral Mass at 11 a.m., Monday, November 7 at Our Lady of Mount Carmel Church, 235 East State Street, Doylestown, where the family will receive guests from 10 a.m., until the time of Mass. Interment will be private. 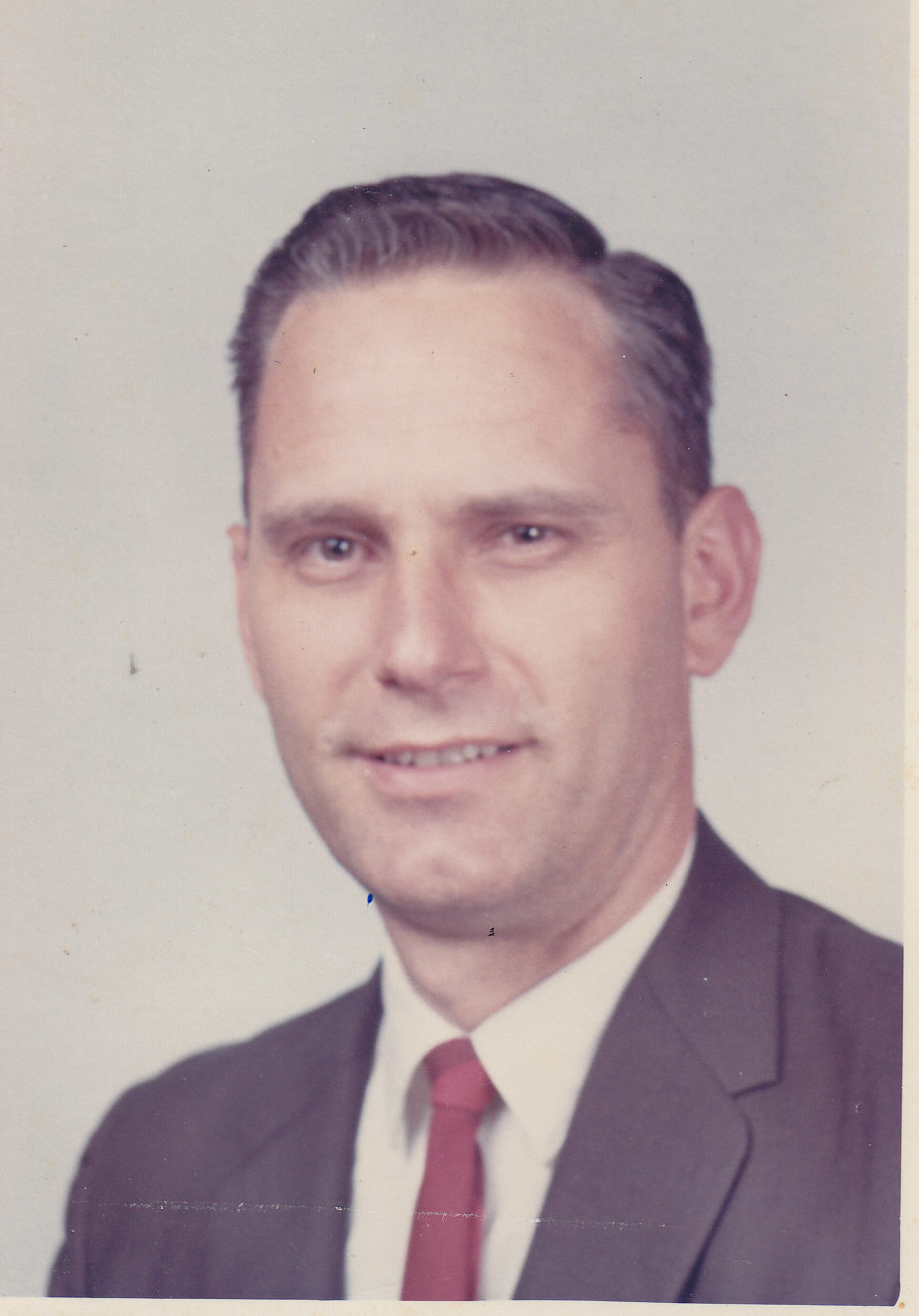