Earl A. Nichols of Pine Run Health Center, formerly of Carversville, was welcomed into the loving arms of his Christ on December 30, 2018.

He was born in 1931 in North Easton, Massachusetts to the late Clarence W. and Hattie M. Harlow Nichols. In addition to his parents he was preceded in death by his sisters: Ruth Louise Ball, Mabel Isabel Magnuson, Lydia Alice Nichols and Priscilla Marie Wheeler and his brother, Roger Harlow Nichols.

He married the love of his life, Elizabeth A. Suckow, on May 28, 1955 in Glen Rock, New Jersey and they resided in Carversville from 1955 until 2013 when they moved to Pine Run Community. They enjoyed nearly 60 years together before Elizabeth’s death on January 21, 2015.

Earl had various jobs in the automotive industry, but found his real calling working as an automotive technical training instructor for Big A Auto Parts. He would travel from Maine to Virginia conducting evening classes on various aspects of auto repair designed to keep mechanics up to date on the latest technology.

During their retirement, Earl and Elizabeth traveled extensively throughout the United States and Canada visiting National Parks, lighthouses, family and friends. They also traveled to England, Scotland and Germany.

He had a love of music from an early age. He earned money mowing lawns and shoveling snow to purchase a violin and take lessons. He sang in the Bucks County Choral Society in the 1970s. During his retirement he and Elizabeth were subscribers to the Philadelphia Orchestra and enjoyed attending Friday afternoon concerts.

Earl learned a love of cooking from his grandmother, Ada K. Harlow. He will be remembered for his sticky buns, donuts, brown bread and his grandmother’s Daffodil Cake.

Earl was a member of Christ Community Church, Plumsteadville, where he served as an Elder and as a Trustee. He was a life member of the Harlow Family Association where he served as Chaplain for 20 years. This maternal family line has roots that trace back to several Mayflower passengers. He was a longtime member of the Easton Historical Society and enjoyed visiting his hometown whenever he was back in Massachusetts. He served as Scoutmaster of Boy Scout Troop 64 of Carversville from 1956 until1961. He later served as an Assistant Scoutmaster in the 1970’s and was instrumental in overhauling and maintaining Troop 64’s Scout busses which traveled extensively throughout the United States and Canada in the 1980’s and 1990’s. He enjoyed using his skills to do repairs and maintenance projects for his family, friends and church.

A memorial service will be held at 1:30 p.m., Saturday, January 12, 2019 at Reed and Steinbach Funeral Home, 2335 Lower State Road, Doylestown. Friends are invited to meet with the family from 12:30 p.m. until the time of the service. A family interment will be in Carversville Cemetery.

In lieu of flowers, memorial contributions may be made in the name of Earl A. Nichols to his church, Christ Community Church, 5511 Easton Road, Plumsteadville, PA 18949 or to: Parvee Foundation, Pine Run Retirement Community, 777 Ferry Road, Doylestown, PA 18901. 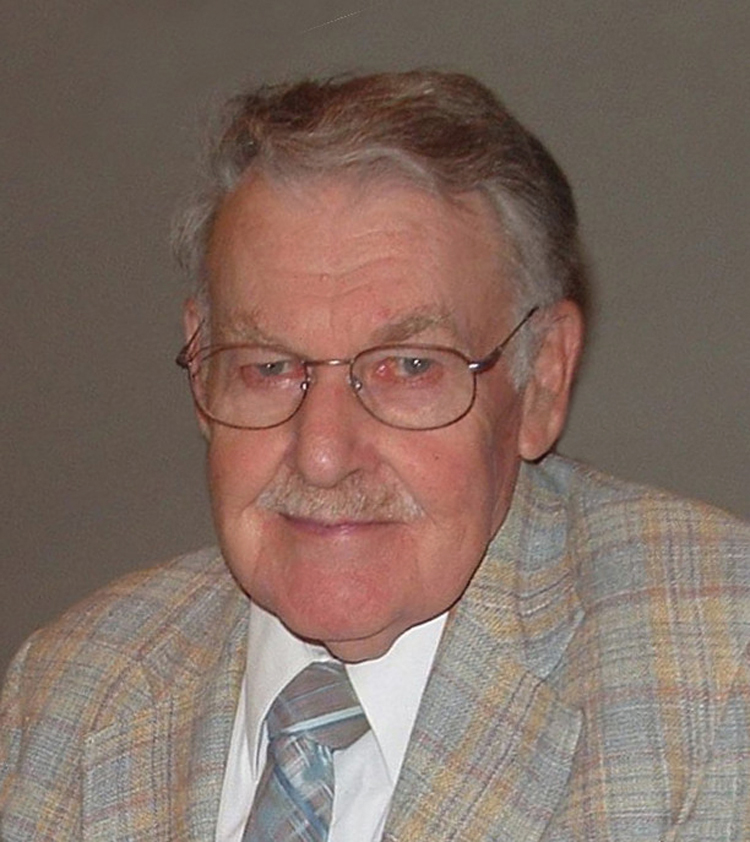