Douglas Scott Frelick of Doylestown, passed away on Dec. 11, 2020. He is survived by his beloved wife of 75 years, Jeanette Cosgrave Frelick; children: Timothy Frelick, Christopher Frelick (Terri Maxwell) and Emily Frelick; grandchildren: Cara Frelick Rivera and Tess Frelick; great grandchildren, Harper and Gabriel Rivera; and many nieces and nephews. He was preceded in death by his son, Peter Frelick and daughter-in-law, Lynette Loke Frelick.

Born in Potsdam, NY in 1922, he was the son of the late Rev. H. Victor and Ruth Scott Frelick and was the last surviving member of that family. Doug grew up in Schenectady, NY; was a graduate of Muskingum University with a BA in Economics and received an MS in Guidance and Counseling from University at Albany, SUNY.

He set up the first guidance departments in Liberty, NY and Southampton, NY. He later became Director of Guidance for the Bay Shore Public School district in 1955, until he retired in 1981.

Following Doug’s first retirement phase, the Frelick’s relocated to Delaware. Doug became Associate Dean of Students at Delaware Technical and Community College and an Adjunct Professor at Wilmington College. After his second retirement, he moved to Bucks County, PA to be closer to his grandchildren. He spent many years living at the Pine Run Community.

Doug took up painting at the age of 75 and for many years created paintings of Bucks County landscapes. He was very committed to his art classes and entered his work in many shows.

Doug went the extra mile for students, friends, and family. He will be remembered for his gregarious, welcoming personality, and his love for hosting social gatherings in his home. He was an avid reader, who was very engaged with the world; in recent months he read the New York Times daily from cover to cover. He was thrilled to have voted in the Nov. 2020 Presidential election.

Services were private. In lieu of flowers, memorial contributions in Douglas’s name may be made to a charity of the donor’s choice. 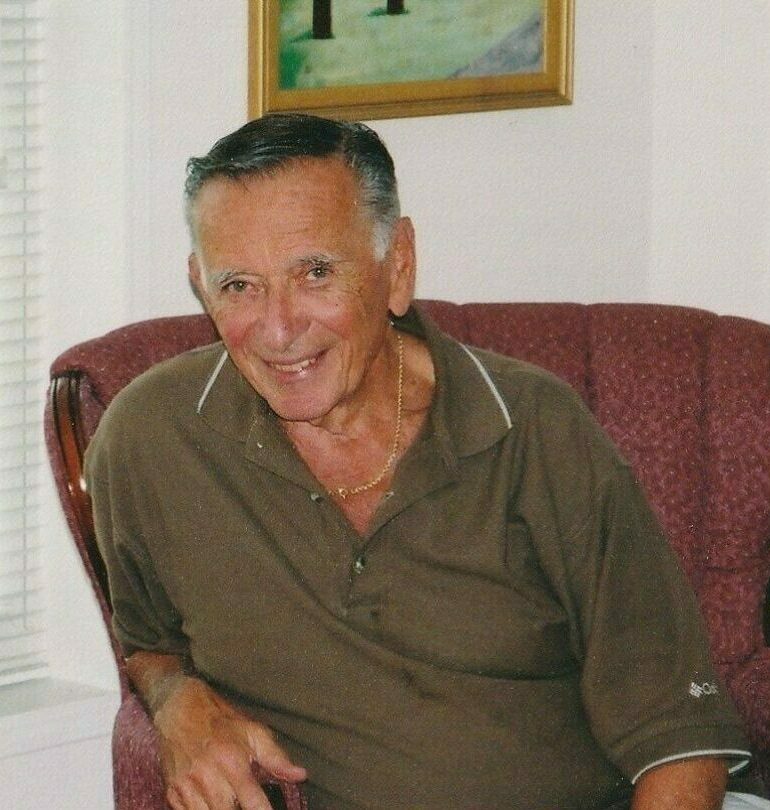