Doreen B. Ashmore, of Furlong, passed away peacefully on January 22, 2021 at home surrounded by her family at the age of 87. She was a loving wife, mother, grandmother, sister, aunt and dear friend to many.

Born in Birmingham, England in 1933, much of her childhood took place during World War II. As the oldest of five, Doreen had the duty to help her mother care for her four brothers and sisters. Her fierce determination and fearlessness led her to overcome the impossible, with her family surviving despite all the odds against them. Once the war ended, she went on to finish school and then worked as a secretary. In 1950, she met her soon-to-be life partner, Alan. Doreen and her husband emigrated from England to Canada and eventually the United States in 1964 in search of new opportunities. They settled in the Philadelphia area and lived out their many years together with friends and family nearby.

Those that had the pleasure of meeting Doreen know that she was a vibrant, effervescent woman who could captivate any room she entered. She lived a long and adventurous life full of laughter, singing and dancing at every moment she could. She had the purest heart and soul, yet the fight of a true warrior.

Doreen is survived by her husband: Alan Ashmore, her son: Paul Ashmore; her daughter: Allison Landis; her loving grandchildren: Mark, Lizzie, Chris and Sarah, as well as her brothers: David and Alfred Fisher.

Services and interment were private. 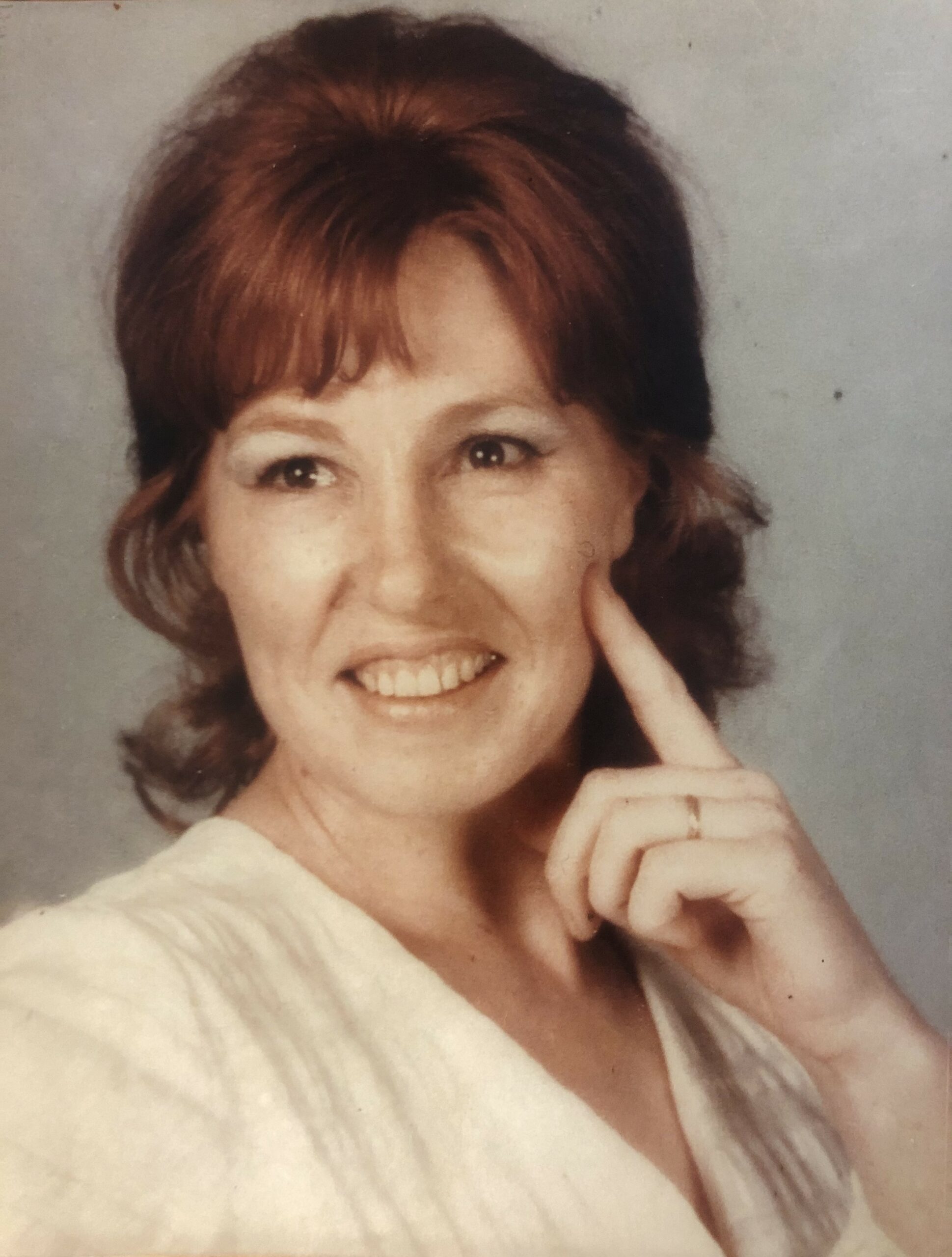