Donald W VanArtsdalen, a federal judge in Philadelphia and a decorated World War II veteran, died peacefully on May 21, 2019, a few months shy of his 100th birthday. He was preceded in death by his wife of 63 years, Marie Catherine Auerbach.

VanArtsdalen was born and raised in Doylestown and remained a lifelong Bucks County resident. Following graduation from Doylestown High School, he enrolled in Williams College in Williamstown, Massachusetts, but left in his junior year to join the Canadian Army to fight in World War II. As a Canadian soldier from 1940-1941, VanArtsdalen was stationed as an artillery anti-aircraft gunner at various sites in and around London during the Battle of Britain, including the intense bombing campaign known as the Blitz.

After the United States entered the war in 1941, VanArtsdalen transferred to the United States Army and volunteered to join the newly formed all-volunteer First Ranger Battalion (US Army Rangers). These soldiers became famously known as
“Darby’s Rangers.” During the North African and Italian campaigns, VanArtsdalen was part of four “first wave” beachhead landings, ahead of the main forces, at Arzew (Algeria) and Sicily, Amalfi-Salerno and Anzio (Italy). While a Ranger, he served at various times as a rifleman, company scout, bazooka operator and mortar crew sergeant.

VanArtsdalen was involved in the fierce fighting in Tunisia that led to the eventual defeat of Rommel’s German “Afrika Korps.” After the very costly fighting at Anzio, VanArtsdalen was given orders to return to the United States and completed his military service at Fort Meade, Maryland. For his five years of service, VanArtsdalen was awarded nine medals and citations, including a Bronze Star Medal for valor in action.

Following his military service, VanArtsdalen graduated from the University of Pennsylvania Law School in 1947 (Order of the Coif). He was self-employed as a practicing attorney in Doylestown until 1954 when he became District Attorney of Bucks County, an office he held until 1958 when he returned to private practice. He was nominated to the bench of the federal district court in Philadelphia by President Richard M. Nixon, and appointed as a federal district court judge on October 15, 1970. Judge VanArtsdalen remained an active judge in Philadelphia until 1999 when he retired to senior status.

Judge VanArtsdalen was involved with many of the leading federal civil and criminal cases in Philadelphia during his time. He was widely respected and admired by the lawyers who appeared before him, best known for his patient but firm demeanor in the courtroom. Over the course of his judicial career, Judge VanArtsdalen had 40 law clerks who served him. Upon his retirement, the then-Chief Judge of the United States Court of Appeals for the Third Circuit (which includes the district court in which Judge VanArtsdalen served) wrote to Judge VanArtsdalen paying the following tribute: “There is no judge that the lawyers would rather have a case before than you. They respect your ability, your even handedness, your sagaciousness, and your considerate treatment of everyone involved in the process. I have never known anyone who achieved such a high position who was so utterly devoid of guile, or whose integrity was so total as Donald VanArtsdalen.”

Judge VanArtsdalen and his wife Marie were founding members of the Bucks County Ski Club and the Buckingham Racquet Club. As dedicated as the judge was in his professional life, he was just as much fun-loving in his leisure. They enjoyed horseback riding, swimming, traveling, boats and sporty convertibles. He remained forever fit, windsurfing into his late eighties and swimming into his mid – nineties. Always with a big smile and a great sense of humor, he was an extraordinary inspiration to those who knew or worked with him.

Judge VanArtsdalen is survived by his goddaughter and niece, Mary Elizabeth (Beth) Meininger, his nephew, Bradford B. Owen, Jr. married (by the Judge) to Bernadine A. Owen, and their daughters: Vanessa Owen and Dana Owen, his brother-in-law, George Auerbach (Celia Roslyn) also married by the Judge, his wife’s niece, Kathryn Ann Auerbach, his wife’s nephew, John S. Auerbach, his loyal caregivers, as well as the many law clerks who loved him and made him a role model for their own lives.

He was preceded in death by an infant son, Thomas Martin, an infant daughter, Nancy Jane, his brother, Ervin Robert VanArtsdalen and his sister, Jean V. Owen.

A private memorial service will be followed by interment in Doylestown Cemetery. 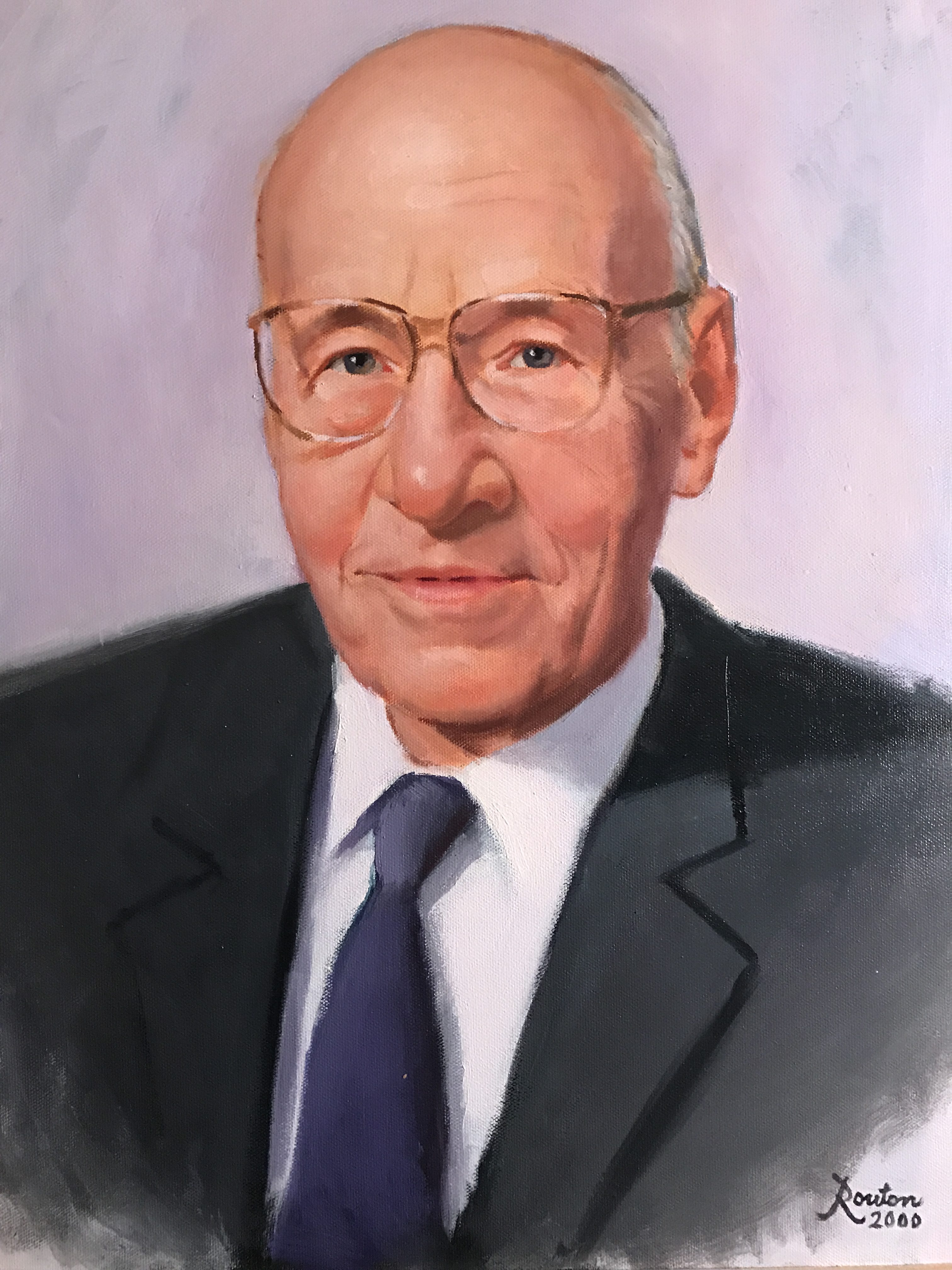