Born in Philadelphia, Pennsylvania, he was the son of the late Donald and Frances Parker Taylor.

Donald was a graduate of Drexel University. His expertise in electrical engineering paved the way for his very long and successful career. His extensive list of accomplishments was primarily achieved through his pioneering and groundbreaking work in the field of biomedical engineering. Donald has 15 publications, holds 12 patents, and was the recipient of many awards including the Gold Award presented to him and his professional colleagues by The American Congress of Rehabilitation Medicine. Donald was also listed in American Men of Science and Who’s Who in the East. In addition to his professional achievements, Donald is known for his positive and inspirational influence on others. Together with his life partner, the late Ronald French, they forged an indelible bond, committing to support those in need in their community, A lover of classical music, Donald was a learned gentleman, often described as modest and kind. His generosity and compassion touched so many lives. He will be greatly missed.

Services will be scheduled at a future date. 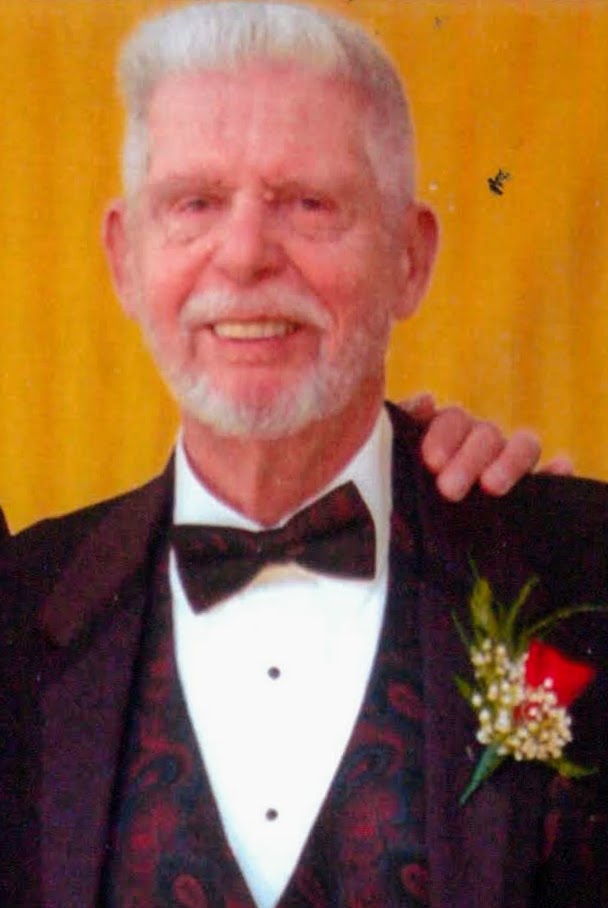 Services will be at a future date