Donald R. Price, of Doylestown, passed away peacefully on September 8 at the age of 84.

Born in 1936 in Sellersville, he was the youngest son of the late J. Wilford and Florence (Shelly) Price and brother of Royden and Lorell Price, who preceded him in death.

Donald was the beloved husband of Ruth E. (Risser) Price for sixty years and the cherished father of Bradford (Maritza) and Jennifer (Joseph). In addition, he was also the proud grandfather of Samantha (Jeff) Winters and Sarah (Ben) Hetrick and was thrilled to spend time with his great-grandsons: Jackson and Colter Winters. He took great enjoyment from spending time with his sister and brothers-in-law, his ten nieces and nephews and their children at numerous family gatherings and vacations.

Donald graduated from Souderton High School in 1954 and completed his undergraduate work at Elizabethtown College in 1958. In 1959 he enlisted in the Army and served for two years, part of the time overseas. His first job was teaching English at Conestoga High School in Lancaster followed by three years at Hatboro Horsham High School. While teaching, Donald went on to earn his law degree at Temple University.

After finishing law school, Donald lived in Doylestown where he was in private practice for eleven years. Following a family tradition in the education field Donald left private practice to teach at Temple University School of Law for twenty-two years where he was named Outstanding Professor three times by the graduating class during his tenure. He was also awarded the Temple University Great Teacher award as well as named the I. Herman Stern Professor. During his career he published articles in various journals and reviews. In addition, he was instrumental in founding the Peter Becker Community in Harleysville, where he served on the board for many years.

Donald was an active husband and father. He was a long distance runner, skier, tennis player and biker. He was a lover of baseball, as well as a devoted Phillies fan, watching and attending many games. He was an avid reader, sharing his love of what he read with many and enjoyed camping, hiking and vacationing with his family. His presence will be greatly missed by his family. 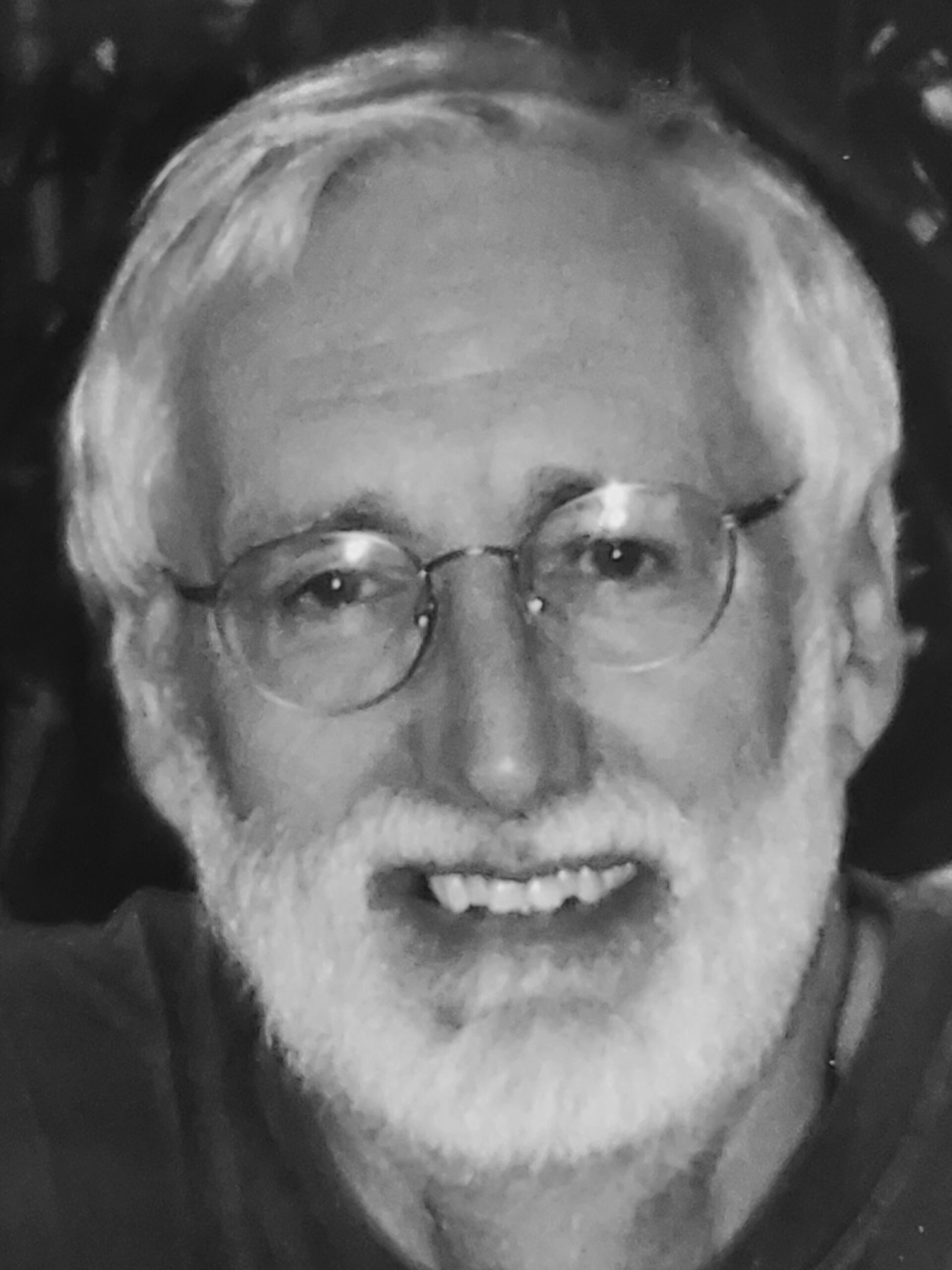