Donald O. Fischer of Doylestown passed away peacefully on Friday, February 22, 2019 at Pine Run Health Center surrounded by his family. Don was 87 years old and the husband of Anne McSkimin Fischer, to whom he was married for 57 years.

Born in Queens, New York, he was the son of the late Otto and Theresa Fischer. He was also preceded in death by his sister, Eda Adams (Bruce).

Don was a graduate of Passaic Valley High School and Upsala College, where he earned a Bachelor in Business Administration. He proudly served his country as a member of the Naval Air during the Korean Conflict, where he was stationed in Guam and Japan.

Following his military service and college graduation, Don sold tires for B.F Goodrich and Kelly Springfield. Don was a diehard NY Giants fan, where he had season tickets and attended games in both the Polo Grounds and Yankee Stadium. He enjoyed being outdoors, particularly near water, where he could fish or ice fish in the winter. He coached DAA baseball for 5 years. Don also enjoyed monthly poker games with friends as well as attending auctions.

In addition to his wife, Don is survived by two sons: Douglas O. Fischer (Nancy) of Salem, West Virginia and Stephen E. Fischer (Jackie) of Marysville, Pennsylvania. He is also survived by a brother, Robert R. Fischer (Mary) of Williamsburg Virginia and several nieces and nephews.

Friends and relatives are invited to his memorial service at 12 p.m., Wednesday, February 27, 2019 at Reed and Steinbach Funeral Home, 2335 Lower State Road, Doylestown Pennsylvania, where the family will receive guests from 11 a.m. until the time of the service. Interment will be private. 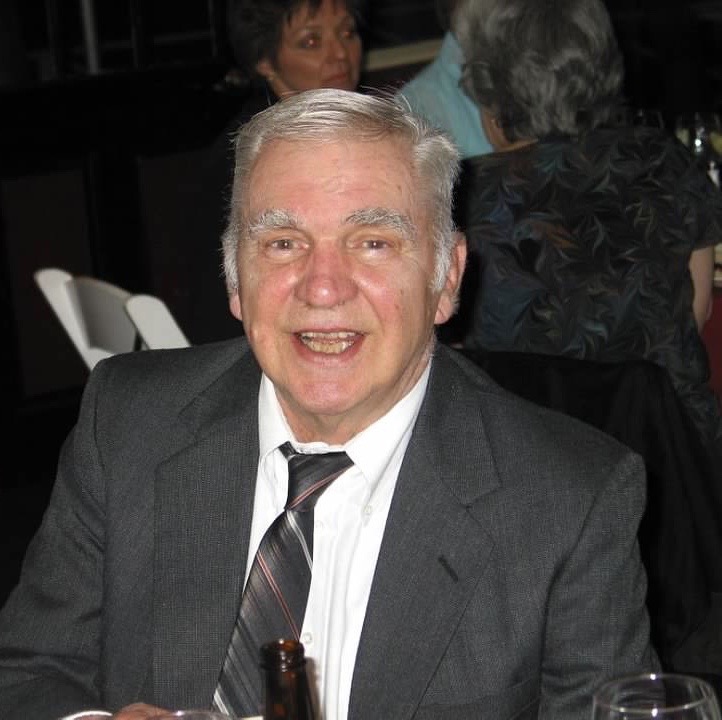