Donald E. Procknow of Doylestown, a former Fortune Top Ten CEO and civic leader passed away on Friday, July 1, 2016 at the age of 93. He is survived by his wife of 63 years, Esther Ehlert Procknow.

Born and raised in Madison, South Dakota, he was the son of the late Fred and Ruth (Trevor). Don attended South Dakota School of Mines and Technology until his studies were interrupted by World War II. He enlisted in the Navy and served as an engineering officer aboard the warship LCI 404 in the Pacific. After completing his Naval service, Don enrolled in the University of Wisconsin earning a B.S. in Engineering in 1947. Don was a registered professional engineer in Illinois and a member of Tau Beta Pi Engineering Honor Society.

Don’s 36 year business career with Western Electric Company spanned from 1947 until 1983. He served as the 14th president from 1971 until the 1983 breakup of the Bell System. With the transition of Western Electric into AT & T, Don became vice-chairman before retiring in 1985.

Don never lost touch with friends and associates he grew up with in the company. People comment about his unique ability to remember names and to make every employee he met feel important and comfortable in his presence. When asked about his legacy, Don wrote, “Long before it was fashionable, Western (Electric) had a great emphasis on quality, starting with people we brought into the business.”

In addition to his executive management experience, shareholders elected Don to nine Boards of Directors over a 26 year period. He served as a Director for J.P. Morgan; CPC International; Ingersoll-Rand; Prudential Insurance Company; NCR; Western Electric including its subsidiaries Teletype Corp, Bell Telephone Laboratories and Sandia.

Don enjoyed a life-long passion for supporting community and educational institutions. He served on the University of Wisconsin Foundation as a Director and as Chairman of the Board for the U.S. Korea Society. He was a Life Trustee of the Greater New York Council of Boy Scouts of America, serving as President of the Council from 1975 to 1976 and as Chairman from 1976 to 1977. In 1978, as the Chair of the Laymen’s National Bible Association, Don presented a commemorative Bible to President Jimmy Carter in the Oval Office. Finally, Don was a Trustee for Logistic Management Institute; Clarkson University and Drew University.

Many not-for-profit organizations recognized his contributions with numerous awards. Don held honorary degrees from Clarkson University, Morris Harvey College, Tougaloo College, South Dakota School of Mines and Technology and Oklahoma Christian College. He received the Chairman’s Award from the American Association of Engineering Societies; the Distinguished Alumni Award from the University of Wisconsin; Distinguished Service Citation from School of Engineering at the University of Wisconsin and the Silver Beaver and Silver Antelope from the Boy Scouts of America.

Later in life, Don spent time at his mountain home in Vermont, traveling and following the Chicago Cubs. At the age of 65, he particularly enjoyed climbing Mt. Whitney, the tallest mountain in continental United States with his two sons. Throughout the years, Don devoted time to his church by organizing many men’s fellowship meetings, participating in annual pancake breakfasts and preparing and serving food for the homeless.

In addition to his wife, Esther, Don is survived by two sons: Eugene (Mary) of Washington, D.C. and Charles (Nan) of Denver, Colorado and five grandchildren: Hillary, Evan, Charlie, Alan and Chase. He is also survived by his sisters: Patricia Dutt and Jane Engstrom. 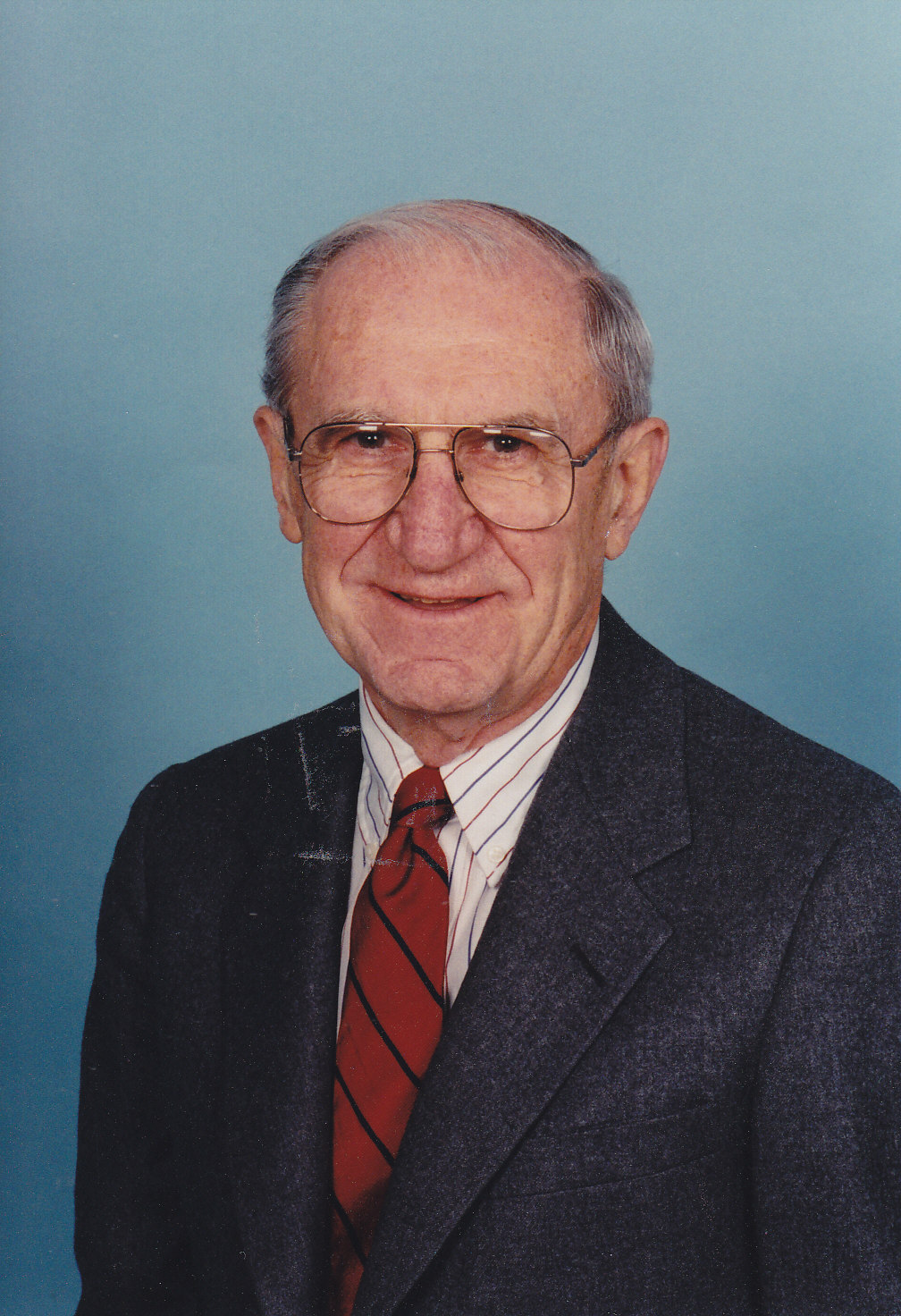