Donald Campbell Richardson of, Doylestown, passed away on January 8, 2020. He was 85 years old and the husband of the late Nancy L. Richardson, who passed in September 2016.

Don was a graduate of Delaware Valley University (Doylestown) and received a master’s degree in Landscape Architecture (MLA) from Harvard University. He had a prolific career as a Landscape Architect and Professional Planner spanning over six decades both consulting and teaching in the profession he loved. He practiced at the nationally recognized firm of Zion & Breen Richardson Associates since 1961. He served as past president of the New York Chapter and was a Fellow of the American Society of Landscape Architects.

He received the coveted Maple Leaf award for outstanding community service in 2002. Both he and his wife, on the same evening, were honored with these awards for their dedication of volunteering in countless ways to help make Maplewood a great community. Don served on the Maplewood boards of adjustment and planning for over twenty-five years.

Even later in his life, he remained active with local volunteer activities. He was a member of the Doylestown Environmental Action/Open Space/Hike to Bike Committee and a Trustee of Delaware Valley University. He was a big fan of the DVU football team and could be found cheering in the stands for the team he played for over a half-century ago.

Don is survived by his son, Donald W. Richardson, his wife, Margaret, of New Jersey and his daughter, Martha R. Janowski, her husband, John, of Virginia, his five grandchildren and his companion, Roberta Devries.

An outside interment ceremony of Don’s ashes will be held in the spring in St. Georges Episcopal Church Memorial Garden, Maplewood New Jersey, one of the many Church memorial gardens he designed throughout his career.

In lieu of flowers, memorial contributions in Don’s name may be made to a charity of the donor’s choice. 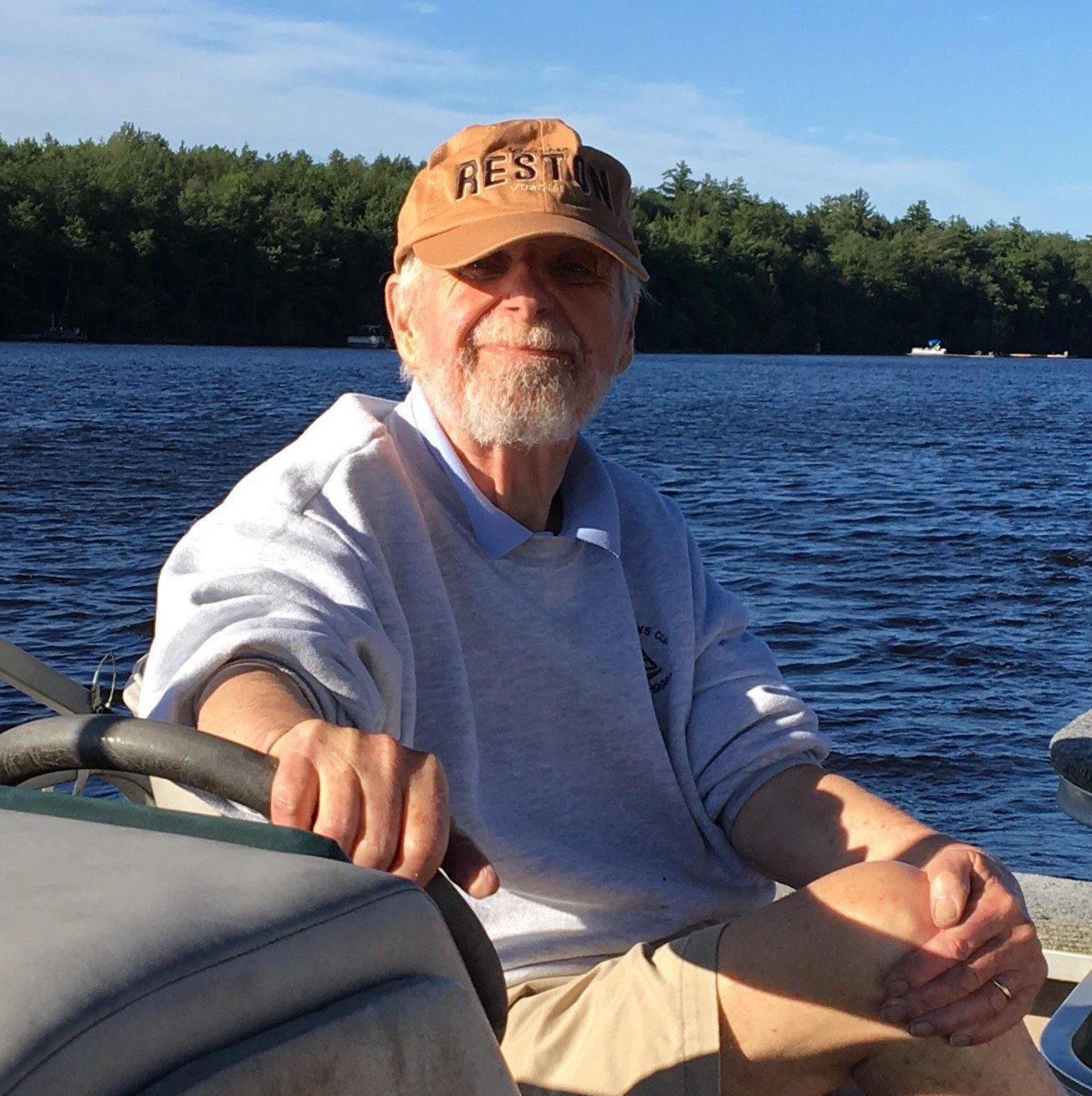