Dolores S. “Dee” Ball of Doylestown, formerly of Broomall, PA passed away on February 4, 2019 after a courageous battle with Parkinson’s disease. She was 91 years old and the loving wife of the late, George L. Ball, Jr., with whom she shared 47 years of marriage.

Born in Bradford, PA she was the daughter of the late Gust and Abbie Johnson Sandstrom.

After graduating from Bradford High School, Dee enrolled in and graduated from the Cadet Nursing Program at the University of Pennsylvania in Philadelphia. It was at Penn where she met her husband, George. They married in 1948 and lived in Philadelphia until 1955 when they moved to Broomall to raise their family.

Dee was a Phillies and Eagles fan. She enjoyed music, dancing, playing bridge and taking trips to Long Beach Island and Florida with her family.

Relatives and friends are invited to her funeral service at 8 p.m., Friday, February 8, 2019 at Reed and Steinbach Funeral Home, 2335 Lower State Road, Doylestown, where the family will receive guests from 7 p.m., until the time of the service. Interment will be private.

In lieu of flowers memorial contributions may be made to: The Michael J. Fox Foundation For Parkinson’s Research, Grand Central Station, P.O. Box 4777 New York, N.Y. 10163-4777 or to a charity of the donor’s choice. 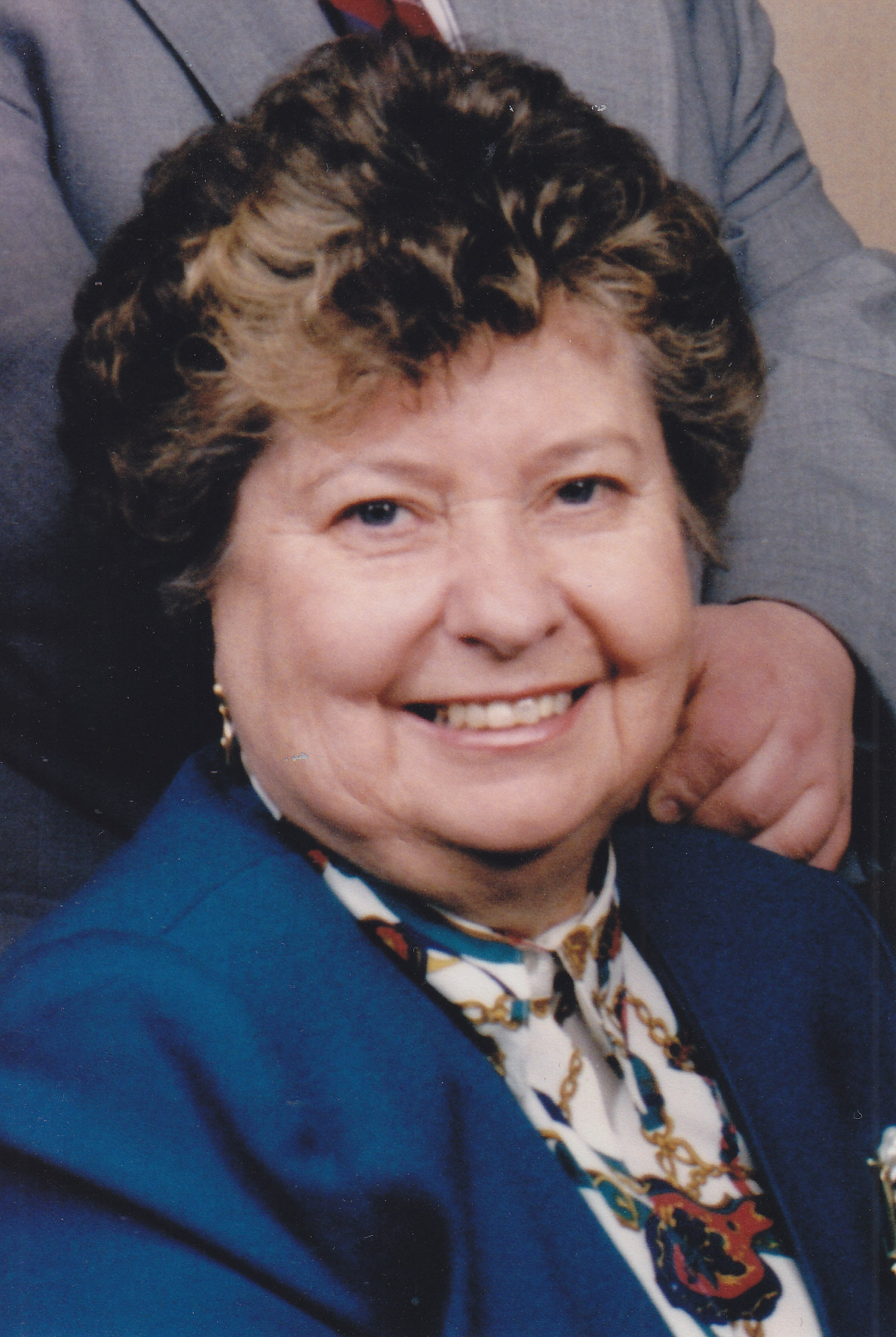