Diana C. Caulfield of “Tree Tops” in Doylestown passed away Wednesday, August 19, 2020 at her daughter’s home. She was 80.

Diana was the daughter of the late Helen (Hickman) Tessmer and James Clark, Sr. and the sister of James Clark, Jr. Born in Willow Grove, she grew up in the Willow Grove area and attended Upper Moreland High School.

As a young person she enjoyed her summers surrounded by her cousins and grandparents at their cabin on Pecks Pond in the Pocono Mountains.

Diana was involved in breeding and showing Standard Poodles for more than 30 years. She developed over 40 AKC finished champions under the TreeTops Standard Poodles kennel name. She was awarded a Breeder of Merit award from the AKC and showed her female, CH TreeTops Unique Gardenia in Madison Square Garden in 1999 at the Westminster Kennel Club show. Her last finished champion, CH TreeTops Chasing Rainbows will be at the viewing to help his mom move on to her rewards.

Diana loved her family with her whole heart, and it had always been her proudest accomplishment. She lovingly raised four children and five step-children. She was a Grammy to eleven grandchildren and five great-grandchildren. Her house was always filled with an abundance of love and no rules.

Family and friends are invited to a viewing from 1 to 2 p.m., Saturday, August 29 at Reed and Steinbach Funeral Home, 2335 Lower State Road, Doylestown. A private memorial service will be held at a later date. 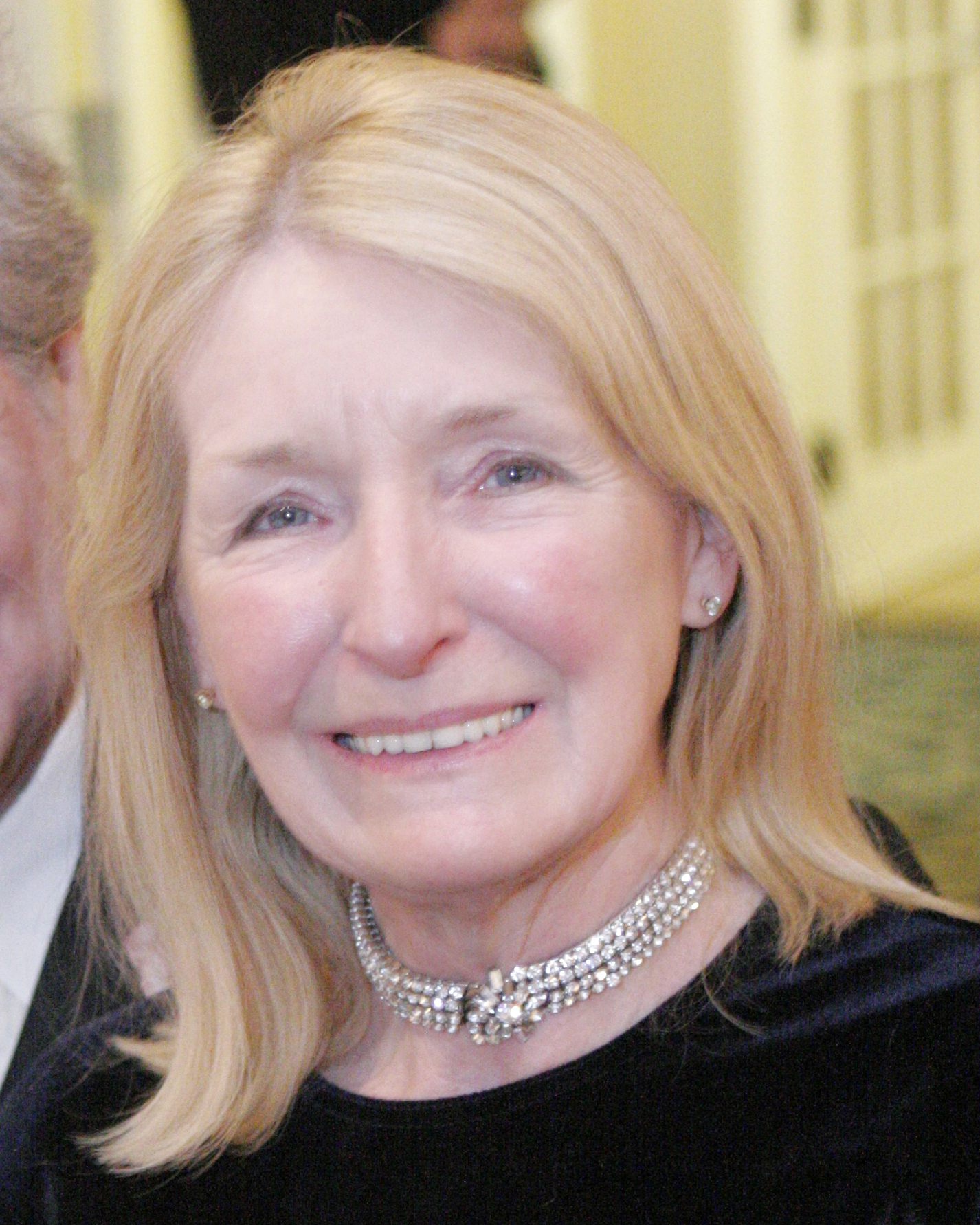