A graduate of Temple University ’70 with a B.A., Theatrical Arts/Costume Design, Dennis began his career in interior design with retail shops in New Hope and Rittenhouse Square. He worked for Macy’s, King of Prussia and Dorothy Lerner Inc., Philadelphia before opening his own design business in Bucks County.

Dennis loved dogs, was a Lakeland Terrier breeder and a prominent member of The Terrier Club of Southeastern PA where he took an active role in the world’s largest terrier competition.

He enjoyed antique collectibles and hosting parties where guests could see the love and passion he put into his home, Hopewood Farms. 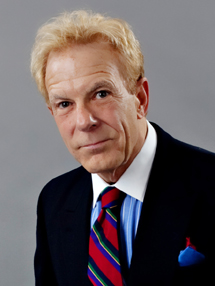