David William Gordon of Doylestown passed away peacefully on October 20 at the age of 95 following a brief illness.

Born in Mount Vernon, NY, David was the son of the late William F. and Ernestine Meyer Gordon.
A 1940 Doylestown High School graduate, he served in the Army Air Force in WWII as an instructor pilot in B-24 bombers. After the war he completed his college studies at Penn State earning a B.S. in Agronomy. He was a proud Penn State grad, and a loyal fan of the Nittany Lions football team.

After graduation, he joined his father’s golf course design business, William F. Gordon Company. A distinguished golf course architect, David was president of the American Society of Golf Course Architects in 1959. The Gordons designed dozens of fine courses in Pennsylvania, Delaware, Virginia, New Jersey, Ohio, New York, Florida and Canada, including Saucon Valley, Stanwich, DuPont, Williamsburg, Locust Valley, Sunnybrook, Richelieu (Canada) and many others. The Gordons created the 1965 redesign of the Doylestown Country club, and David celebrated a hole-in-one there in 1978.

During WWII he married Lois Lukens, his high school sweetheart. They separated in 1972. In 1974 he married Jane DiMeo, who predeceased him in 2007. Jane introduced David to trap shooting and he became a trophy-winning shooter.

After the death of his wife Jane, David became a beloved volunteer at Doylestown Hospital, where he gave more than 3000 hours of devoted service.
David is survived by his two sons: David Jamieson Gordon, of Jacksonville, OR and William Freeland Gordon, of Thermopolis, WY and his stepdaughter, Lynn Bullock, of Glassboro, NJ.

Services and interment will be private.
David was a lifelong lover of animals, especially dogs and in lieu of flowers, memorial contributions in David’s name may be made to the Humane Society. www.humanesociety.org. 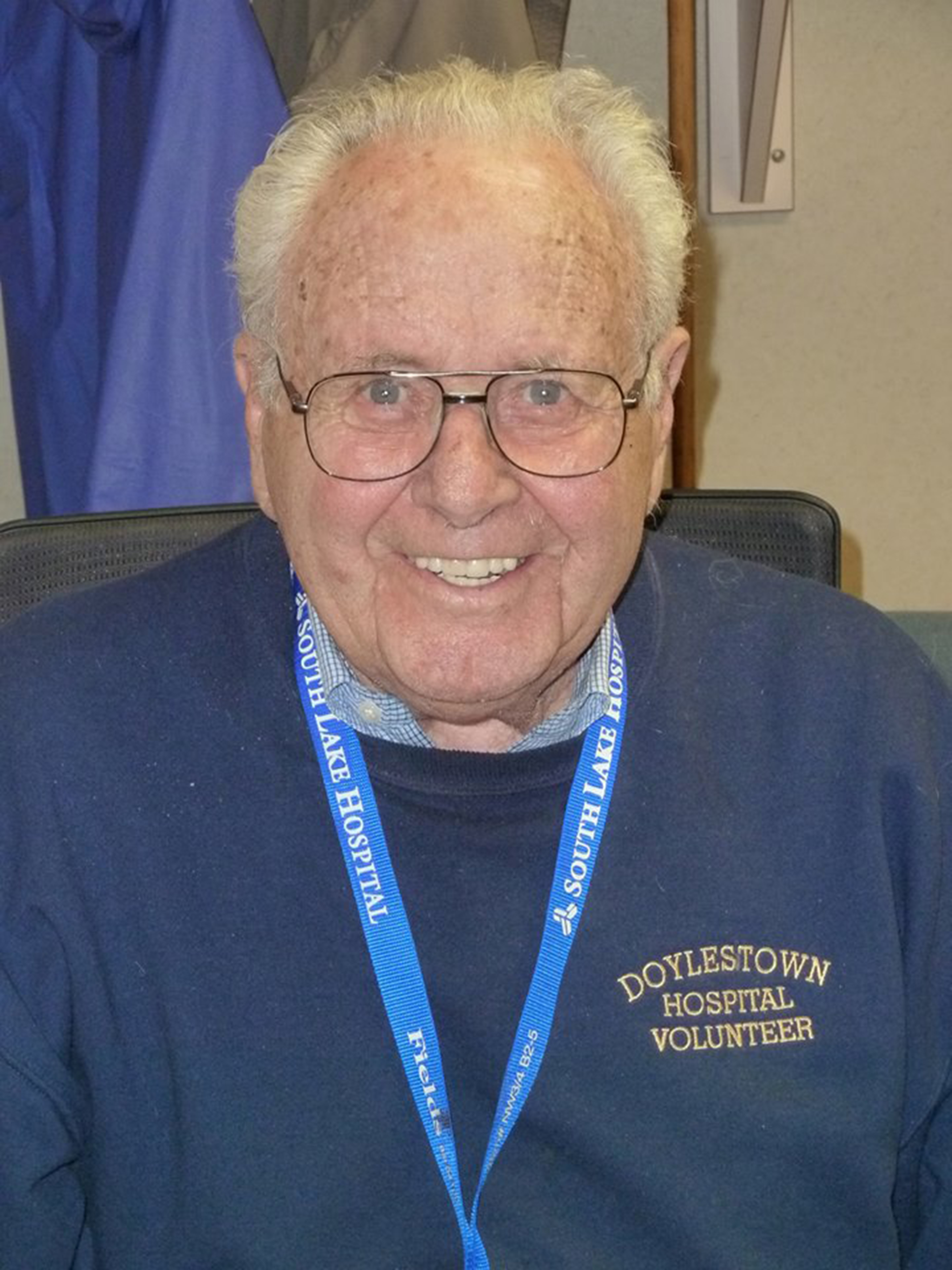