Born in Doylestown, he was the loving son of the late Luther K. and Helen P. (Rodgers) Boyer. He was also preceded in death by his sister, Margaret Swanstrom, of Doylestown.

A 1964 graduate of Central Bucks High School, he attended Susquehanna University, Selinsgrove Grove, PA and Monmouth College in Illinois before entering the Navy. He also received many credits in business administration while attending night school at Delaware Valley College, Doylestown.

Basketball was his first love and he spent many hours on the court. A gentle soul with a kind heart and a devilish smile, he loved music and the beach, having spent many times in the Outer Banks, North Carolina and Island Beach State Park, New Jersey. He also enjoyed camping with his family, sailing with friends and backpacking as well. While living in Souderton the last 11 years he gained many friendships and was known as the “man that loves to walk” and mowed many properties in the town of Telford, as well as Souderton.

He was employed for 10 years as an equipment dealer for WM. Hobensack’s Sons in Ivyland, PA before becoming a lead production person for Penn Engineering and Manufacturing Corp., in Danboro, PA. Before his retirement he worked as an oil delivery driver for Brinker’s Fuels, Inc., in Doylestown and as an ice delivery driver during the summer for Rosenberger’s Ice, Hatfield, PA.

He is survived by his loving daughter, Brenda D. Spallone, son-in-law, Joseph Spallone, and granddaughter, Alyssa N. Spallone of Sellersville, PA; his sister, Nancy Boyer, of Doylestown, as well as his nieces, Laura (Glen) Reece of West Palm Beach, FL and Audrey Osuna (John) of Newtown, PA and two great-nieces and one nephew.

Friends and family are invited to his funeral service at 11a.m., Thursday, December 1 at Reed and Steinbach Funeral Home, 2335 Lower State Road, Doylestown, where family will receive guests from 10:30 until the time of the service. Interment will follow in Doylestown Cemetery. 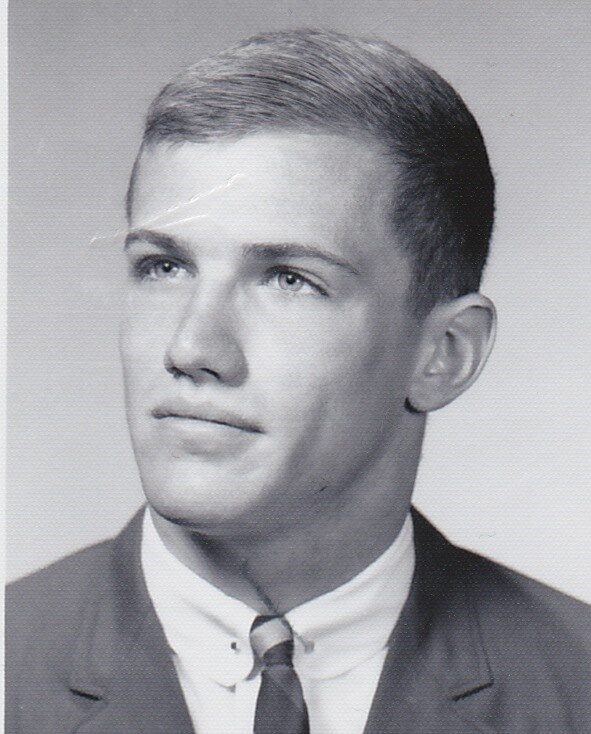