David D. Baker, formerly of Warrington, died peacefully on Tuesday, May 3rd, 2022. He was 90 and the beloved husband for 54 years of Margaret (Royahn).

He was the proud father of Krista Hubley (Rob) of Wayne, PA and grandfather of Paige and Pearson. He is also survived by a nephew, Steve Horsburgh, of Hudson, NH and nieces, Debbie Gatwood of East Amherst, NY and Cindy Braswell of Lincoln, AL.

David was born to the late Reverend F. Raymond and Martha (Dickinson) Baker. He was preceded in death by his sister and brother-in-law Beverly and Gordon Horsburgh of Mobile, AL.

David was born and raised in Wilmington, Delaware. After graduating from P.S. DuPont High School he spent a year working for Delaware Trust before enlisting in the Army. He was accepted into the 2nd Army Band at Fort Meade and then the 28th Division Band while stationed in Germany. After his discharge, he attended McDaniel College (formerly Western Maryland College) with a BS degree in Math and Physics. David spent most of his career working in Aerospace and Production Development at Atlas, Honeywell and Transtechnologies. Following retirement he worked part-time for True-Value Hardware in Southampton, PA where he loved helping customers with their DIY home projects.

David enjoyed spending time outdoors tending to his meticulous lawn and many gardens. With Margaret and friends by his side he traveled to Alaska, Hawaii, Bermuda, Caribbean Islands and England – and spent summer vacations in Ocean City, New Jersey and Bethany Beach, Delaware.

David had a great love of the arts. He and Margaret were season ticket holders to the Walnut Street Theater, Town & Country Players and the Philadelphia Orchestra. He also played percussion for the North Penn Symphony Orchestra for thirty years, taught private drum lessons and coached the Central Bucks East High School drum line.

As an active member of Neshaminy-Warwick Presbyterian Church David served as an Elder and Treasurer, sang in the choir and formed life-long friendships.

Online condolences may be shared at https://reedandsteinbach.com/condolences/. 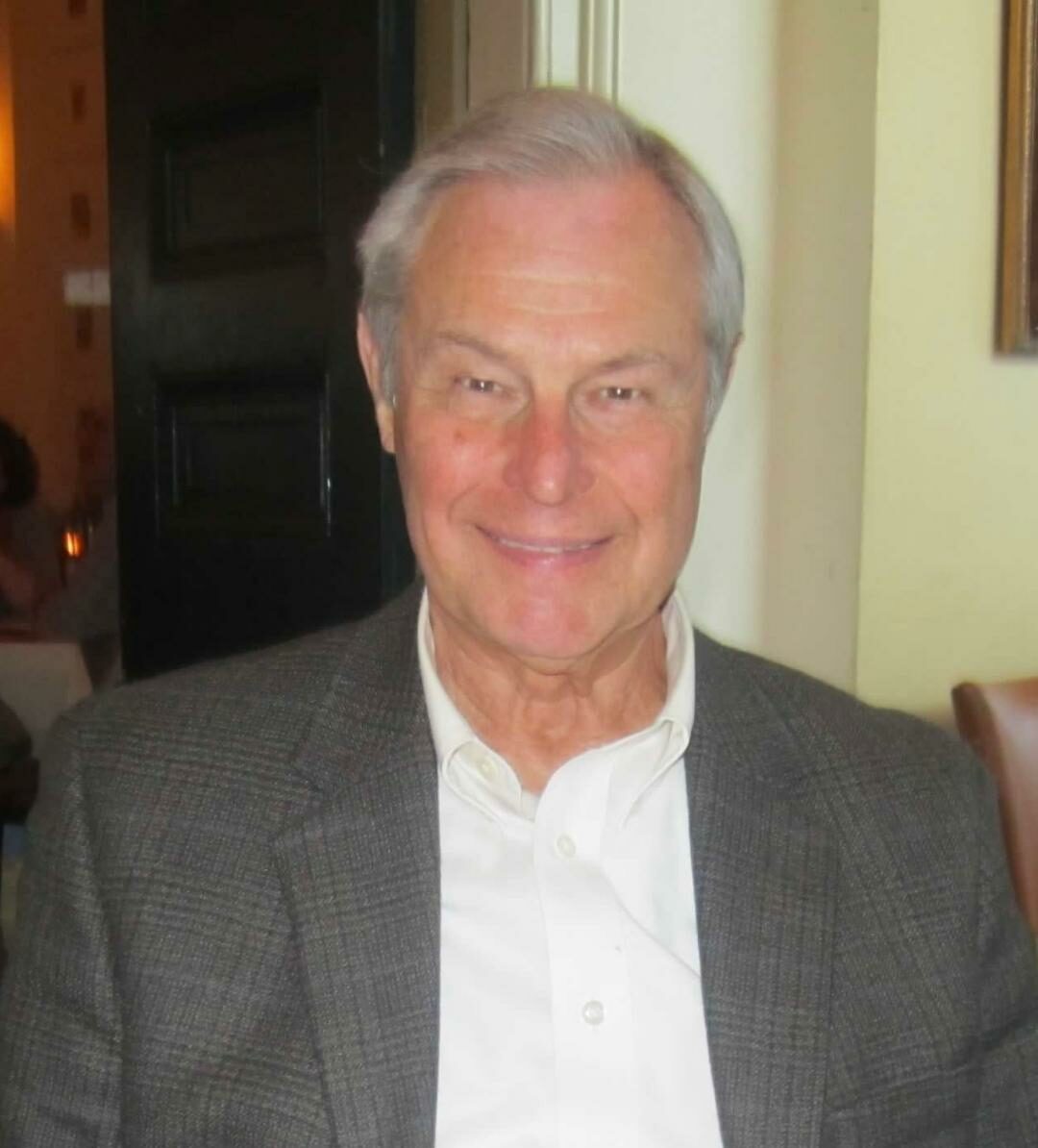