David C. Phy, a longtime resident of Doylestown passed away on Tuesday, December 21 at Doylestown Hospital.  He was 91 and the loving husband for 68 years of Muriel L. Briggs Phy.

Born in Philadelphia, he was the son of the late Charles F. and Stella M. Laverty Phy.

David known as Dave to his friends, was a graduate of  Northeast Philly High School.   He was a dairy farmer in Huntingdon Valley from 1940 until the 1950’s, he drove 18 wheeler trucks until 1975 when he became the owner of Dave’s Repair Shop from 1975 until 1999.

Dave was life member of Doylestown Fire Company No. 1, as well as a member of Sons of the American Legion, Boys Scouts of America, Civil Air Patrol, Huntingdon Valley Fire Company, Antique Truck Club of America and Antique Historical Society.

In addition to his wife, Muriel, Dave is survived by his sons: David C. Phy, Jr. (Mary) of Emmaus, Bruce Phy (Susan) of Bensalem and Robert Phy (Ann) of Quakertown and his daughter: Barbarajean Wood (Michael) of New Britain.  Also surviving are ten grandchildren and eight great-grandchildren.

He was predeceased by sons: Thomas and Daniel, his sister, Jenni and brother, Robert and sent to heaven his niece, Ingrid Briles, who passed in 2020.

His memorial service will be held at 11 a.m., Saturday, February 26, 2022 at Doylestown Mennonite Church, 590 North Broad Street, Doylestown where family members will receive guests from 10 a.m. until the time of the service.  Celebrant will be Pastor John Keretzman of Mountainhome United Methodist Church, Mountainhome, Pennsylvania. 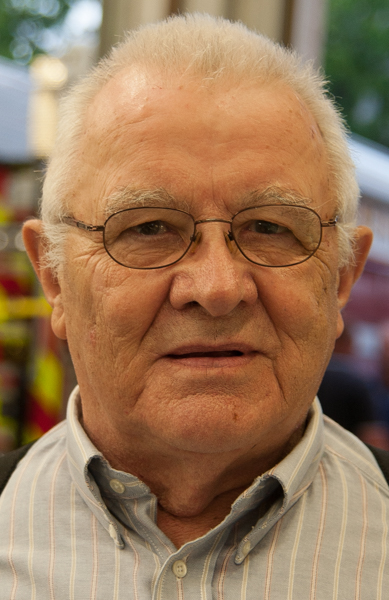