Born in Annapolis, Maryland, he was the son of the late Patricia E. (Winningder) and Daniel Joseph Boyle, Jr.

Dan was a long time resident of Bucks County, having graduated from New Hope Solebury High school in 1970. In 1972 Dan began working at the Bucks County Correctional Facility, leaving in 1977 at the rank of Sergeant. In the spring of 1977 Dan graduated from the Police Academy and in March of that year he was hired by the Sellersville Borough Police Department. In March of 1978 Dan was hired by the Solebury Township Police Department where he was employed until August of 2003. During his career as a police officer he had the ability to protect the citizens of not only Solebury Township, but the residents of Bucks County. He had countless arrests and involvements with narcotic investigations. He was a part of the Bucks County Drug Task Force conducting investigations throughout Bucks County.

Following his retirement from Solebury Township he started his own business, Boyle Investigations. He continued to build and grow that business until his passing. During his career with his private investigation business he had many opportunities to use his investigative skills and further assist the public in Bucks County on a private level.

In his spare time Dan enjoyed spending time with his family, especially his grandchildren. He could be found on many summer days riding his Harley Davidson motorcycle. He loved to vacation with his friends on his Harley Davidson. Dan was a Member of the Blue Knights PA 22, AOH Division 3, FOP lodge 53 Bucks County and the Mason lodge.

In lieu of flowers, memorial contributions in Dan’s name may be made to: Bucks County Heroes Scholarship Fund, 1760 S. Easton Road, Doylestown Pa. 18901. 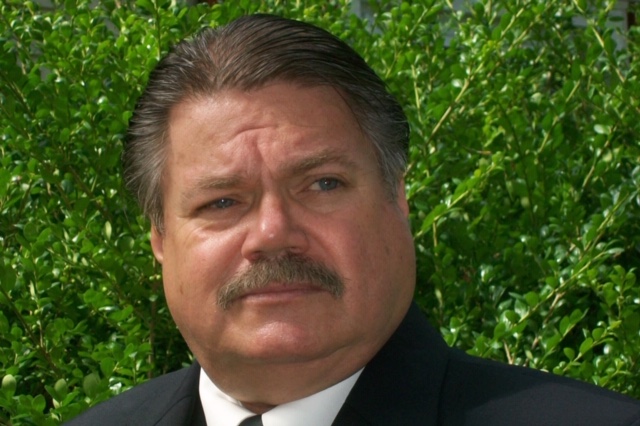