Dana Ray Iacconi, known to his family and friends as “Ike,” passed away at 55 years of age on February 28, 2019 at his home in Jamison. He battled stage four cancer for one year.

Ike was born in 1964 in Brownsville, PA, to the late Iona Smith and Tony Iacconi Sr.

He earned a Bachelor of Science degree in Computer Science from California University of Pennsylvania and had a successful career as a Computer Programmer for a few high-profile companies including Motorola, Burlington Coat Factory, and ESPN.

After moving to the suburbs of Philadelphia, Ike married Dee Fernando in 2002 and together they raised Dee’s two boys, Suraj Daniel, 27, and Jeshal Aaron, 25, and had a daughter of their own, Savannah Rayne, 14.

Ike believed in the saving grace of Jesus Christ and was very involved in his local church, Riverstone Church in Yardley, PA, serving as an Usher and Coach of the men’s softball and flag football teams. In his spare time, he enjoyed traveling with his wife, riding roller coasters with his daughter, and playing games with his family.

In addition to his wife and children, he is survived by his brother, Tony Iacconi Jr. and his sister, Debra Zigray.

The memorial service will be held at 12 p.m., Saturday, March 9 at Riverstone Church, 725 Oxford Valley Road, Yardley, where the family will receive guests from 11 a.m., until the time of the service. Interment will be private.

In lieu of flowers, memorial contributions may be made to his daughter’s college education. A link to donate can be found on Dana’s (Ike) Facebook profile. 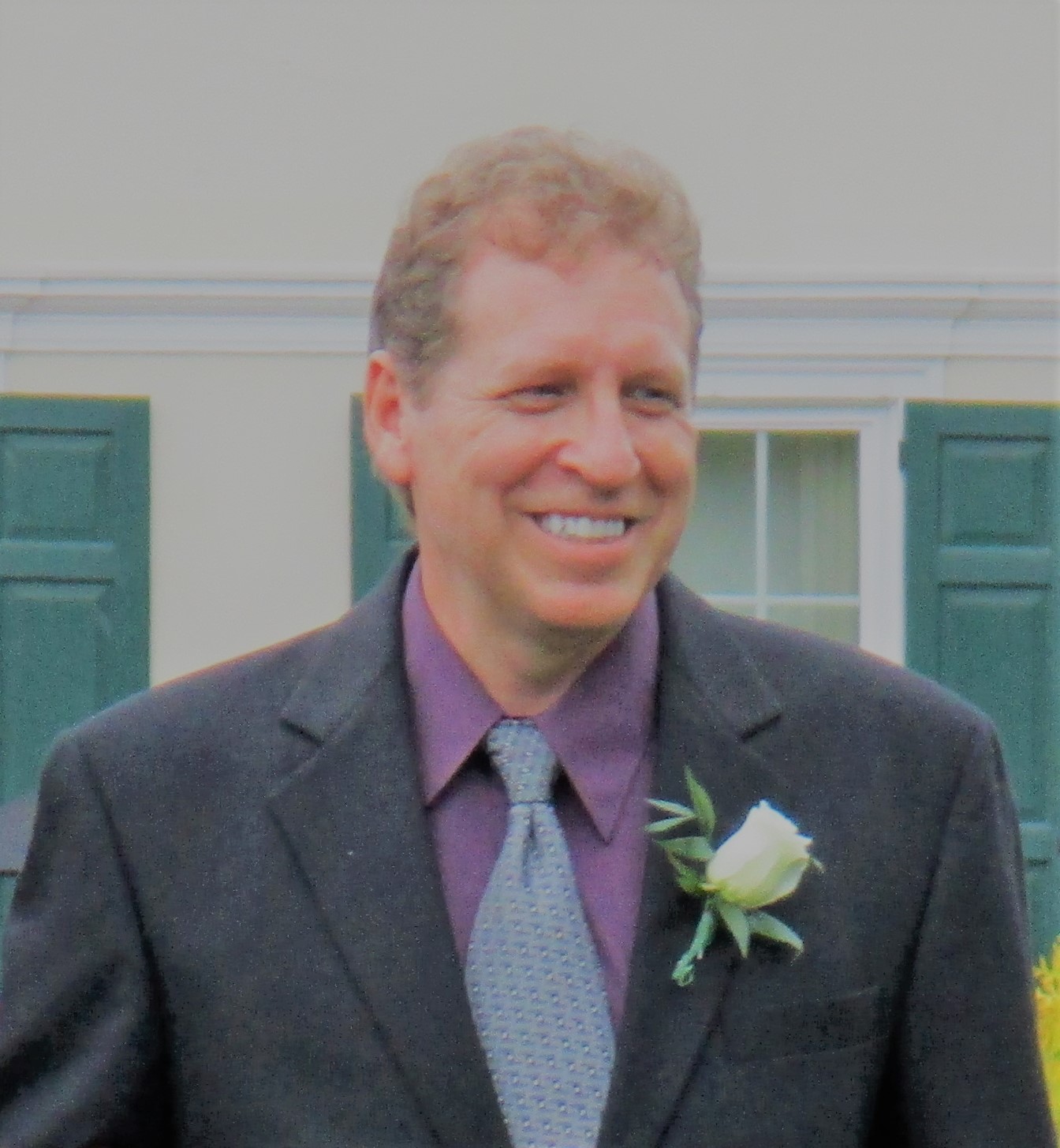