On Friday, October 19th, beloved husband, father and friend Dale Kent Wetherill of Fountainville, Pennsylvania passed away peacefully, with his family by his side, at Doylestown Hospital. He was 76 years old and the husband of Joray A. Wetherill for 53 years.

Born in Bristol, Pennsylvania, he was the son of the late George Hotchkiss Wetherill and Jane C. Wetherill and was also proceeded in death by brother, George H. Wetherill. He was brother of David B. Wetherill and Karen Dewar. Dale was the father of Denise Wetherill Mokrynchuk (husband Michael, children Noah and Hanna), Jenny Wetherill Galiani (children Grace, Sophia, Thomas and Rocco) and Dale K. Wetherill, Jr. (wife Julie, children Jessica, Dale III and Daniel).

Dale graduated from Council Rock High School. After completing high school, he served in the United States Navy in Pensacola, FL He was the Superintendent of the Bucks County Communications Department and graduated from the PA Municipal Police Academy. Dale was Chief of Police for Doylestown Township and in later years worked at Frontier Firewood. He was on the board of New Britain Township Supervisors and a realtor for George H. Wetherill Real Estate. Dale became a member of the Doylestown Masonic Lodge following in the footsteps of generations of Wetherills.

First and foremost Dale loved his family. Vacationing in Stone Harbor with his family and participating in the Stone Harbor Challenge was a tradition he looked forward to every year. Dale was a huge baseball enthusiast but attending his grandkid’s activities far out weighed watching any professional games.

Interment will be private.

In lieu of flowers, memorial contributions may be made in his honor to The American Cancer Society at https://donate3.cancer.org. 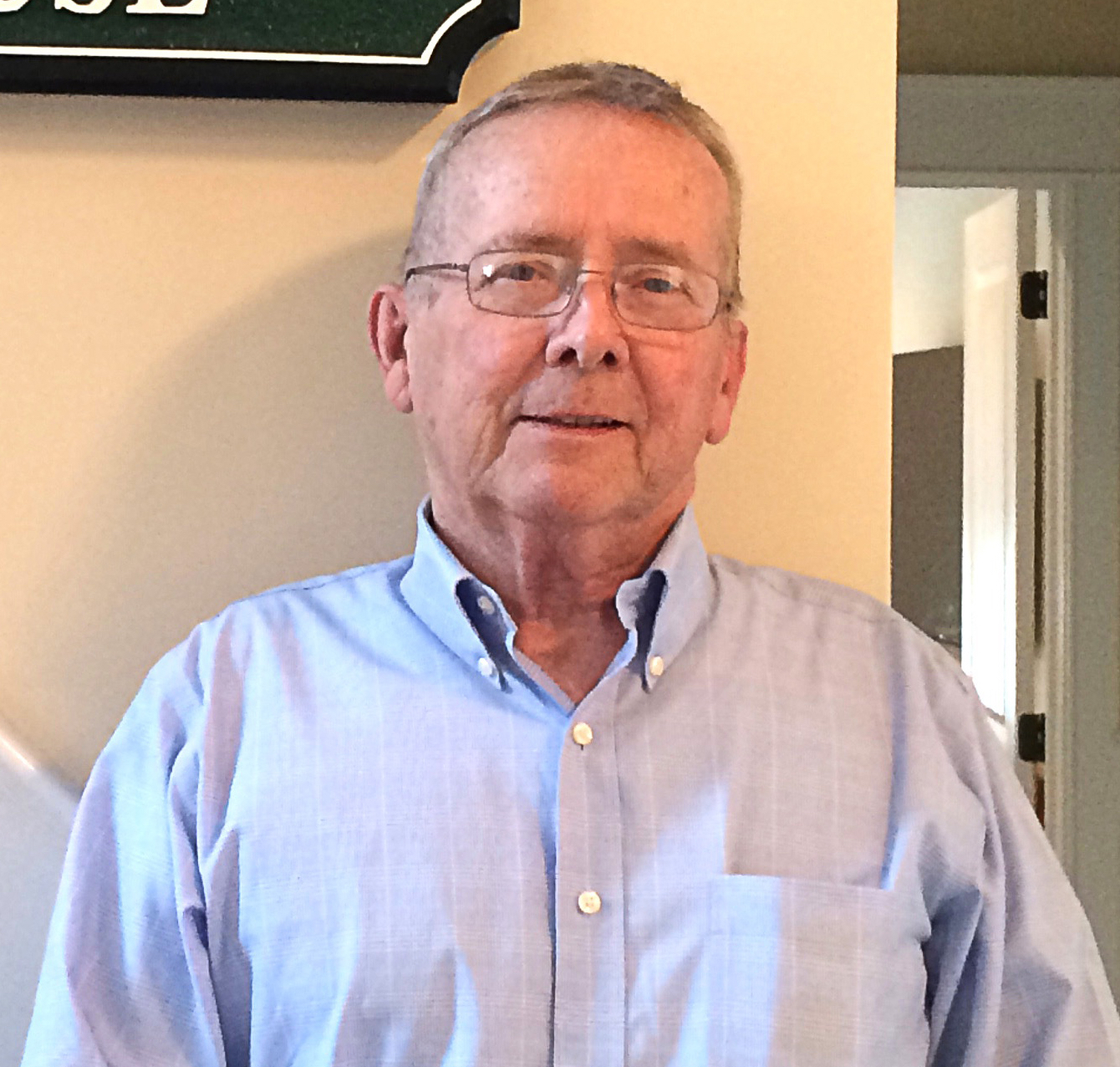