Cynthia Q. Johnson of Doylestown died on Saturday, October 1, 2016 at Neshaminy Manor. She was 95 and the wife of the late George R. Johnson who passed in 2006.

Born in Carversville, she was the daughter of the late Harry and Emma Michener Quinby.

Cynthia was a life time member of Carversville Christian Church, UCC, having been active in the church, including Women’s Fellowship and Quilters. She was a Gray Ladies volunteer at Doylestown Hospital, a member of Buckingham Junior Women’s Club, Women of Moose Lodge 1284, Central Bucks Senior Center and enjoyed participating in bowling leagues in Danboro and Doylestown.

Relatives and friends are invited to her funeral service 12 p.m., Monday, October 10, 2016 at Reed and Steinbach Funeral Home, 2335 Lower State Road, Doylestown where the family will receive guests from 11 a.m., until the time of the service. Interment will follow the service in Whitemarsh Memorial Park, Prospectville. 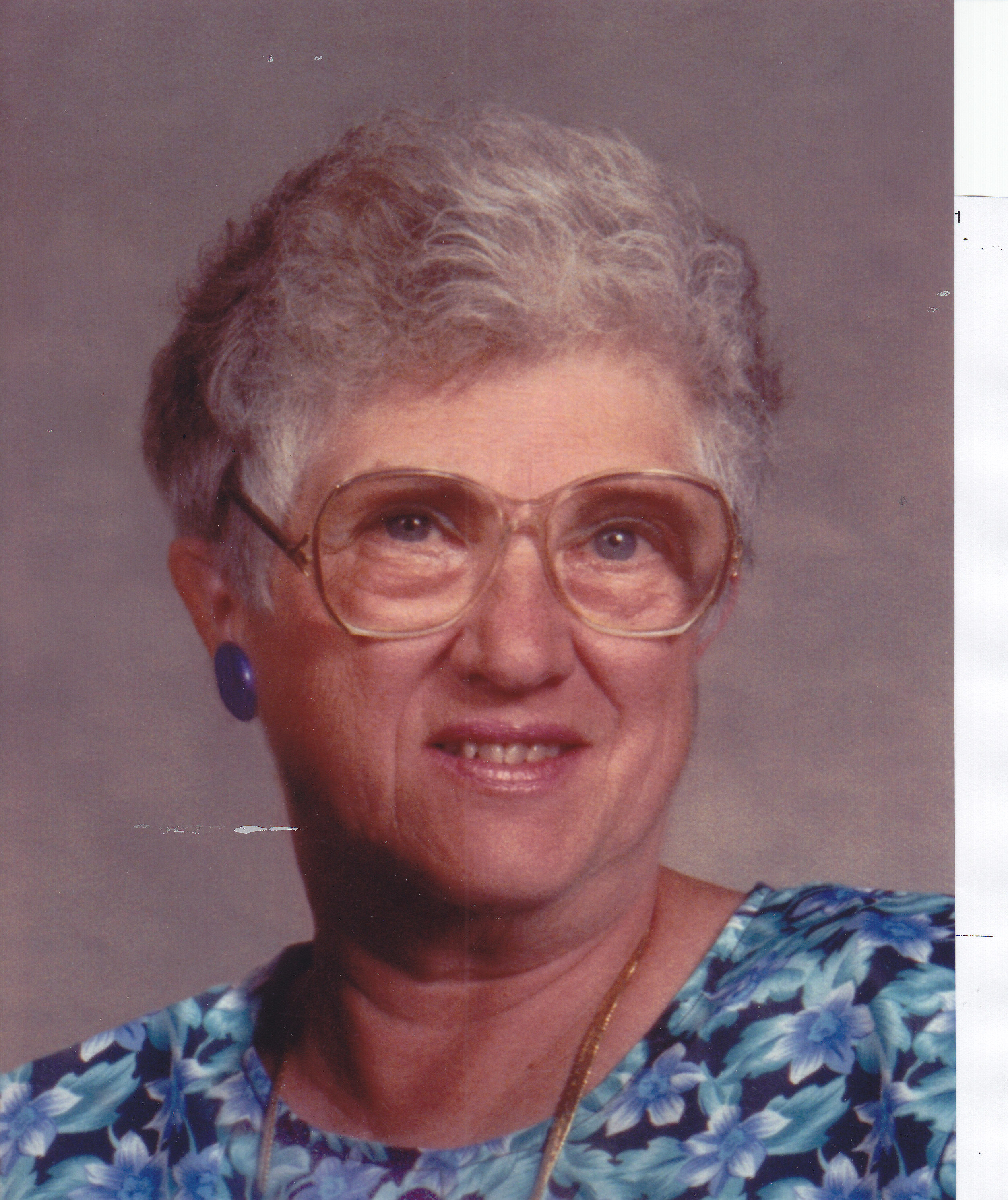