Clarence Good III (Larry) of Doylestown died at home in his sleep on Friday, March 5, 2021.

Born in Johnstown, PA in 1943, he was the second child born to the late Clarence Good, Jr. and Louise Marie Dudek Good.

He was a graduate of Central Cambria High School in Ebensburg, PA. After graduation, he moved to New Jersey and worked as a machinist. In 1964, he joined the U.S. Air Force. He served a tour of duty in Thailand where he worked as an airplane mechanic during the Vietnam war. After his Honorable Discharge from active duty, he enrolled at Penn State University where he earned his Bachelor of Science degree in Electrical Engineering (BSEE) in 1973.
It was in State College, PA that he met his future wife, Pamela (Notoro) Good. Larry accepted his first job with Leeds & Northrup Co. in Philadelphia, PA and spent his entire career working in the field of industrial instrumentation. Employment continued with companies such as Honeywell, Inc., ABB (Fisher and Porter), and Barber-Coleman (Rockford, IL). During this time, he also earned his MBA degree in Sales and Marketing from Drexel University (Philadelphia, PA) in June 1978.

Larry excelled in fine woodworking, could build and repair anything and was a master piemaker. He enjoyed watching football with his daughter, Ann and working on computers with his sons, Brian and Daniel. He was also very proud of his John Deere tractor.

Larry is survived by his wife, Pamela (Notoro) Good, his middle son, Daniel C. Good, his wife Maria and his precious grandson Christian Good (26 months) of Doylestown, PA, his dear daughter, Ann E. Good, her husband Jesse Miller of Detroit, MI, his sister, Janet (Good) Gach, her husband, Tom, of Johnstown, PA; his brother Victor A. Good, his wife, Pamela, of Johnstown, PA, as well as several cousins, nieces and nephews. He was preceded in death by his older sister, Brenda J. (Good) Jones, a longtime resident of Chalfont, PA, his parents and his beloved son, Brian G. Good, who died on May 1, 2015 at the age of 32.

Cremation will take place after Mass with interment with military honors in St. Joseph Cemetery, Warren, Pennsylvania, where he will rest for eternity with his beloved son, Brian.

In lieu of flowers, memorial contributions may be made to the family as an expression of sympathy. 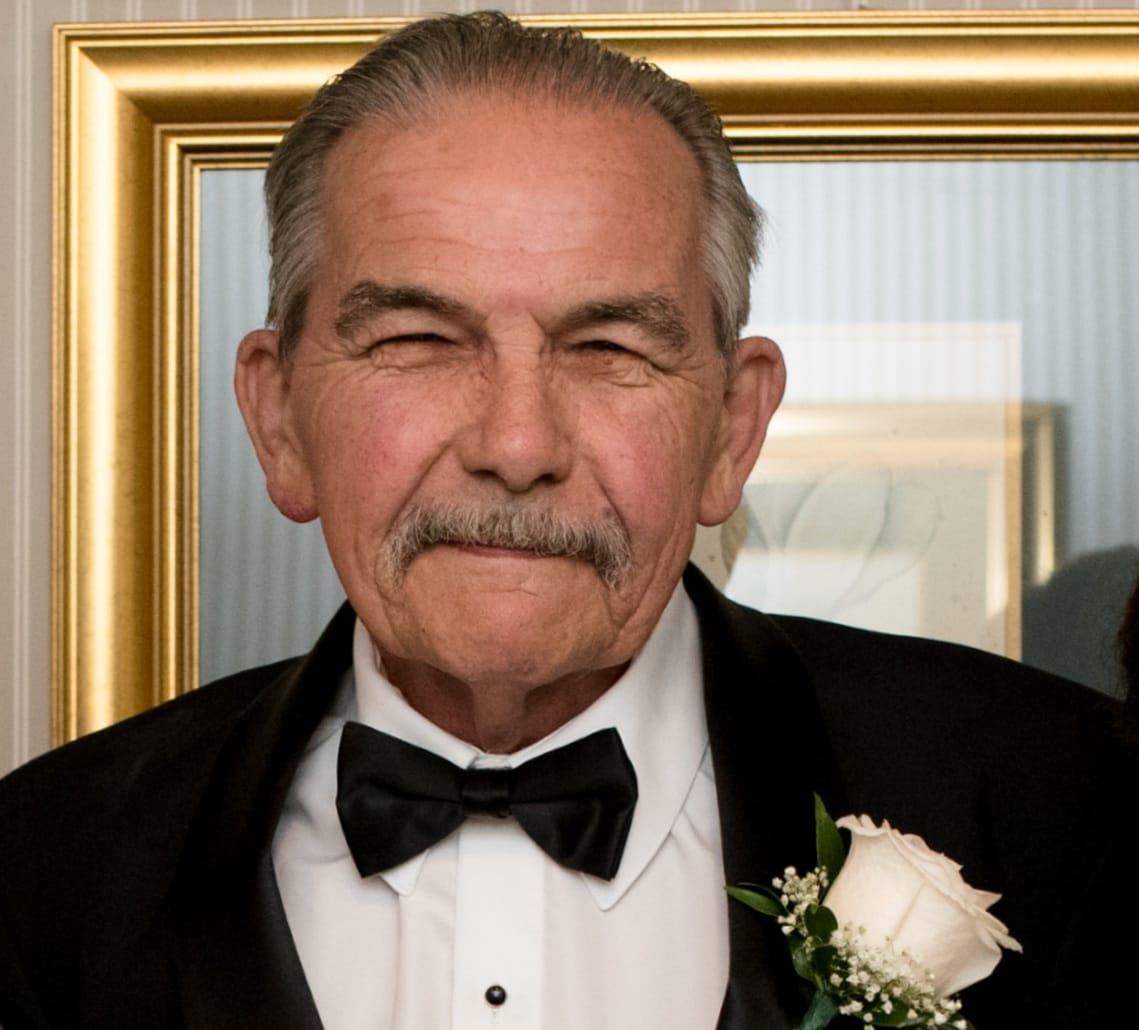