Clara Martha Stock (nee Horn) passed away peacefully on July 29, 2021 in her residence at Wesley Enhanced Living in Doylestown. Clara was born in 1927 in Ringtown, PA. Her husband, Raymond Carl Stock, preceded her in death in 2009.

Clara and Ray met as students at Penn State University after he returned from Europe following World War II and married in 1948. Clara was a member of Delta Zeta Sorority at PSU. They lived in Doylestown Township from 1954 to 2010, residing first on Wells Road and then Iron Hill Road.

Clara’s education degree certified her in secondary education and she initially taught high school home economics. However, upon settling in Doylestown Township she was sought out by the school board president to fill a position in elementary education (necessitated by a teacher shortage during the post-war baby boom). She taught third grade at Doylestown Township (later Paul W. Kutz) Elementary School for 25 years. During this time, she mentored many student teachers.

Always interested in fashion, she became a sales associate in women’s fashion at Hess’s Department Store during her retirement. Clara volunteered with the Doylestown Township Parks and Recreation Committee while the township’s Central Park was first developed. She was also a member of the Doylestown United Methodist Church and the Dorcas Circle. 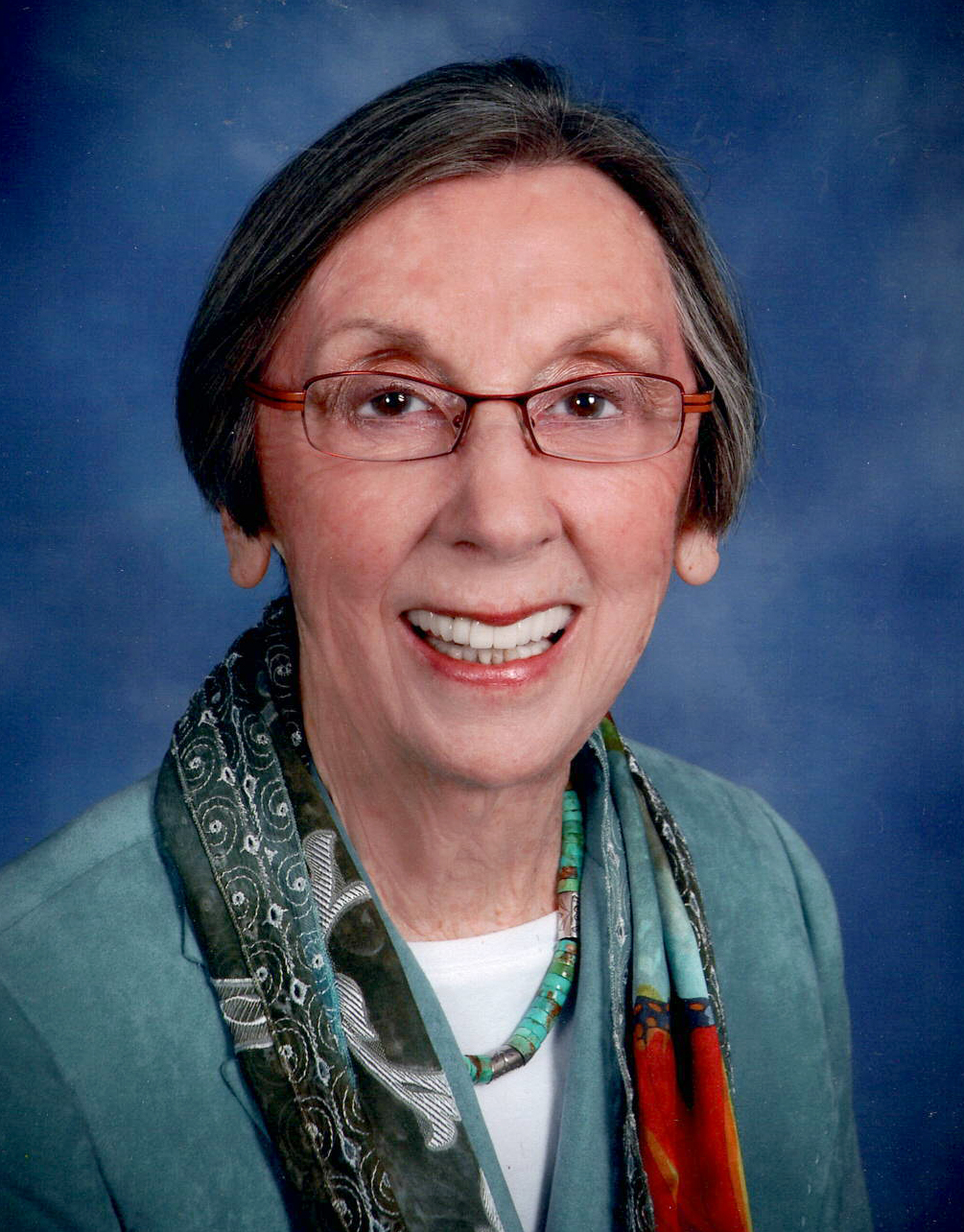