Clara J. Pultro of Chalfont, passed away at home with her family by her side on Tuesday, October 17, 2017. She was 88 years old and the wife for 67 years of Salvatore Pultro.

Born in Philadelphia, she was the daughter of the late Eugene and Geraldine Yanuzzi Fiorino.

Clara graduated from St. Hubert Catholic High School for Girls in 1947. She began working as a bank teller for Girard Bank transitioning to a career as a legal secretary at Unisys. She was a lifelong piano player and at the age of 17
was invited to perform at The Academy of Music. Following retirement Clara devoted her life to her grandchildren and great-grandchildren, her rose garden and perfecting her Italian cuisine.

Her Funeral Mass will be held at 11:30 a.m., on Saturday, October 21 at Saint Jude Church, 321 West Butler Avenue, Chalfont, PA 18914, where the family will receive guests from 10 a.m. until the time of the mass. Interment will be private.

In lieu of flowers, memorial contributions in Clara’s name may be made to Saint Jude Church at the address above. 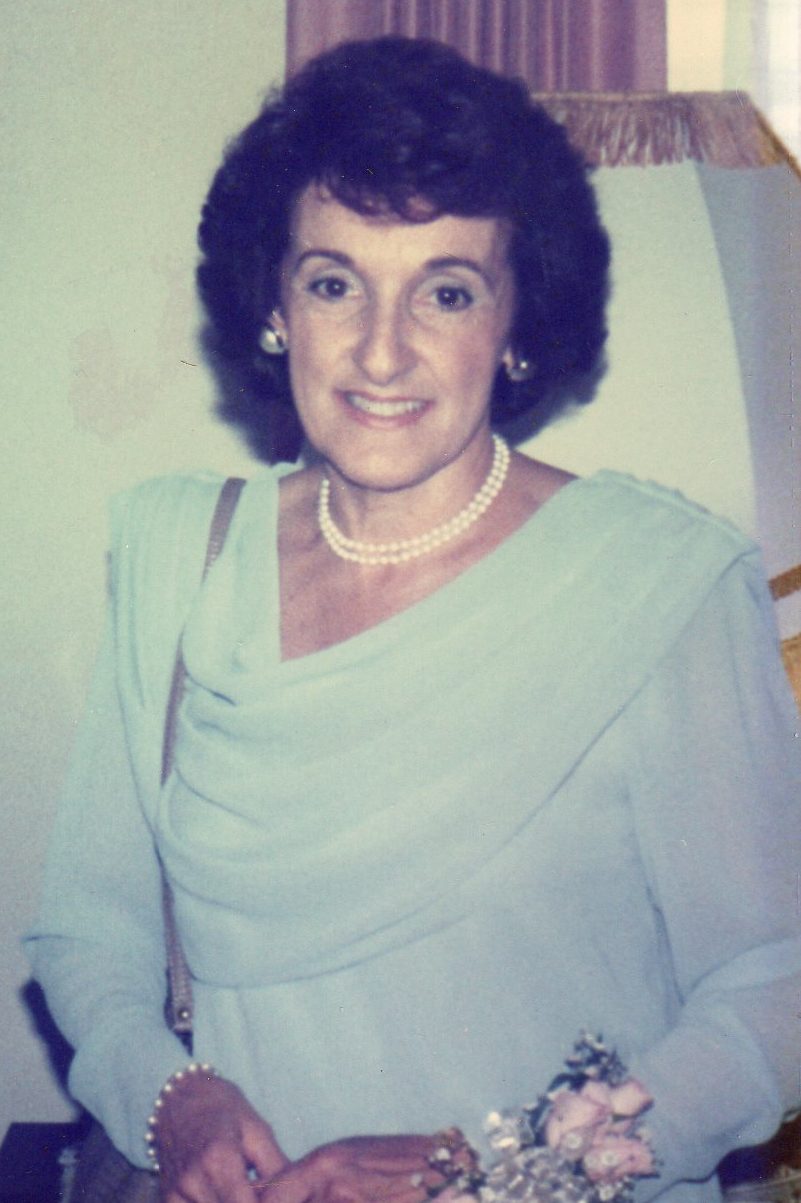