Charles Thomas “Charlie” Bogle, 83, of Doylestown, died peacefully on August 28, 2022 at Abington Hospital. For nearly 58 years, he was the beloved spouse of Katherine (Oschman) Bogle.

Born in Philadelphia, Pennsylvania, Charlie was the son of the late Charles Robert Bogle and Ethel Mae (Street) Bogle. Charlie resided in Philadelphia before moving to Doylestown in 1967.

Charlie was a proud graduate of North Catholic High School in Philadelphia, graduating in 1957. He earned his B.A. from LaSalle University in 1961 and his M.A. in Engineering from Pennsylvania State University in 1972.

For most of his professional career, Charlie was employed as an electrical engineer by the U.S. Navy at the Naval Air Development Center (NADC) Warminster. In his retirement, Charlie served for years as the superintendent at Nativity of our Lord Catholic Church in Warminster.

A lifelong Catholic, Charlie was a faithful member of Our Lady of Mount Carmel Church in Doylestown for the better part of five decades. For most of those years, he served as an usher during weekly masses and was a fixture of the Church community, freely donating his time to Meals on Wheels and other causes.

In addition to his wife, Katherine, Charlie is survived by his son, Charles Robert Bogle, his daughter, Debra Jean Craig, his daughter-in-law Tricia (Robertson) Bogle and his beloved grandchildren, Stephen Thorbahn, Megan Thorbahn, Peter Thorbahn, Robert Craig and Ella Craig, as well as many nieces and nephews. Charlie was predeceased by his eldest daughter, Linda Diane Thorbahn.

Charlie was a devoted husband and a wonderful father and grandfather. He was gentle, kind and industrious. He lived with his family for 54 years in a house that he designed, helped build, and meticulously maintained. The first in his family to graduate from college, Charlie sent his three children on to earn multiple higher degrees. He was always ready with an encouraging word or a corny joke. Charlie was the quiet bedrock of his family, who are bereft at his passing.

Relatives and friends are invited to his funeral Mass at 10 a.m., Saturday, September 10 at Our Lady of Mount Carmel Church, 235 East State Street, Doylestown, where the family will greet guests from 9 to 9:45 a.m.. Interment will follow Mass in St. John Neumann Cemetery, Chalfont. 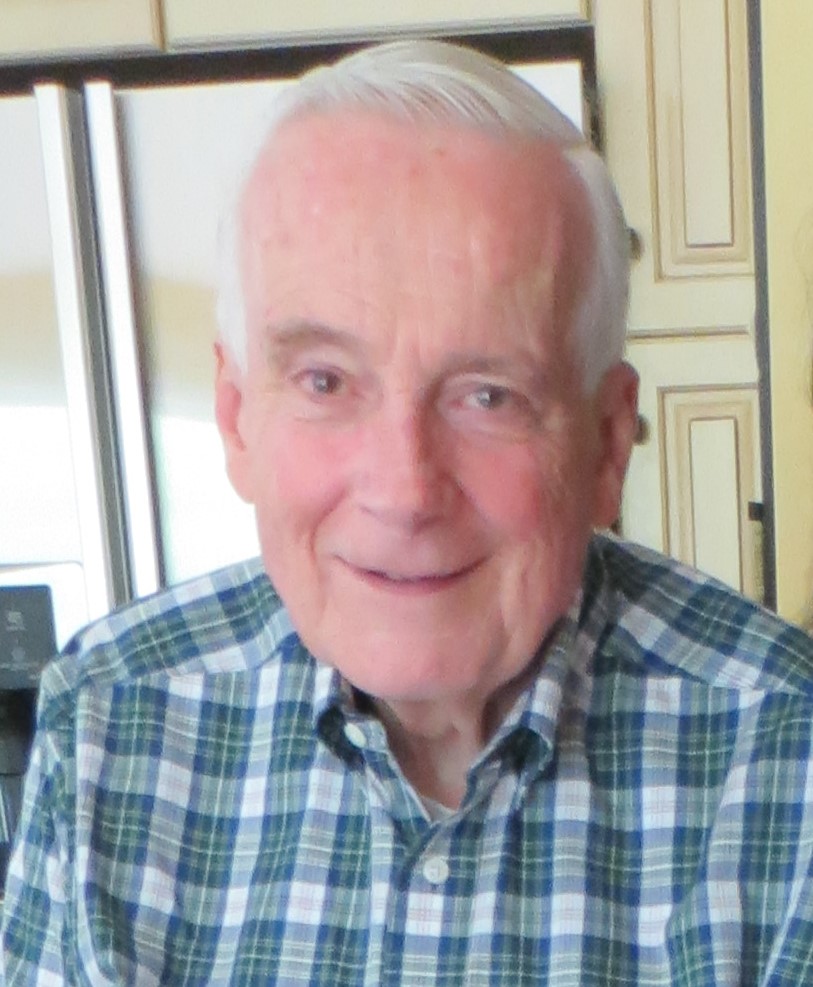