Charles grew up in Dublin, Pennsylvania and was son of the late Noah and Ester Mood Meyers.

He was drafted in 1966, moving to Fort Sam, Houston, Texas to serve as a military police officer. After his service, he lived in Perkasie across from his brother, Harold R Meyers, who predeceased him in 2014. He moved to Ottsville in 1988 where he raised his family with his wife, Susanne.

Charles worked at Goss/Napa Auto Parts before starting Roland’s Auto Machine Shop in Doylestown in the early 1990s. In 2007, he began working for Automotive & Industrial Machining Co. in Souderton followed by Dublin Auto Parts in Perkasie and Auto Plus Auto Parts in Doylestown.
He was passionate about every workday in the automotive/machining field and strived steadfastly to serve countless customers. He had a unique passion for automobiles, particularly a long history with SS Chevelles and a ’68 Dodge Dart GTS 383.

He loved fishing, hunting, bowling and snowmobiling and always found time to devote to supporting and raising his family.

Charles was diagnosed with prostate cancer in 2006, the same year Susanne discovered she had breast cancer. She passed in 2010. Charles fought bone metastasis with the help of the Philadelphia VA Medical Center and a team of Penn Medicine doctors.

Everyone was always thankful for each additional day of survival throughout his battle with cancer and his ability to continue making countless memories, particularly with those whom he is survived by, his son: Eric C. Meyers, his daughter: Christina M. Scecchitano, her husband, Steve J, and their two children: Paityn and Noah, all of whom deeply miss his unique company. 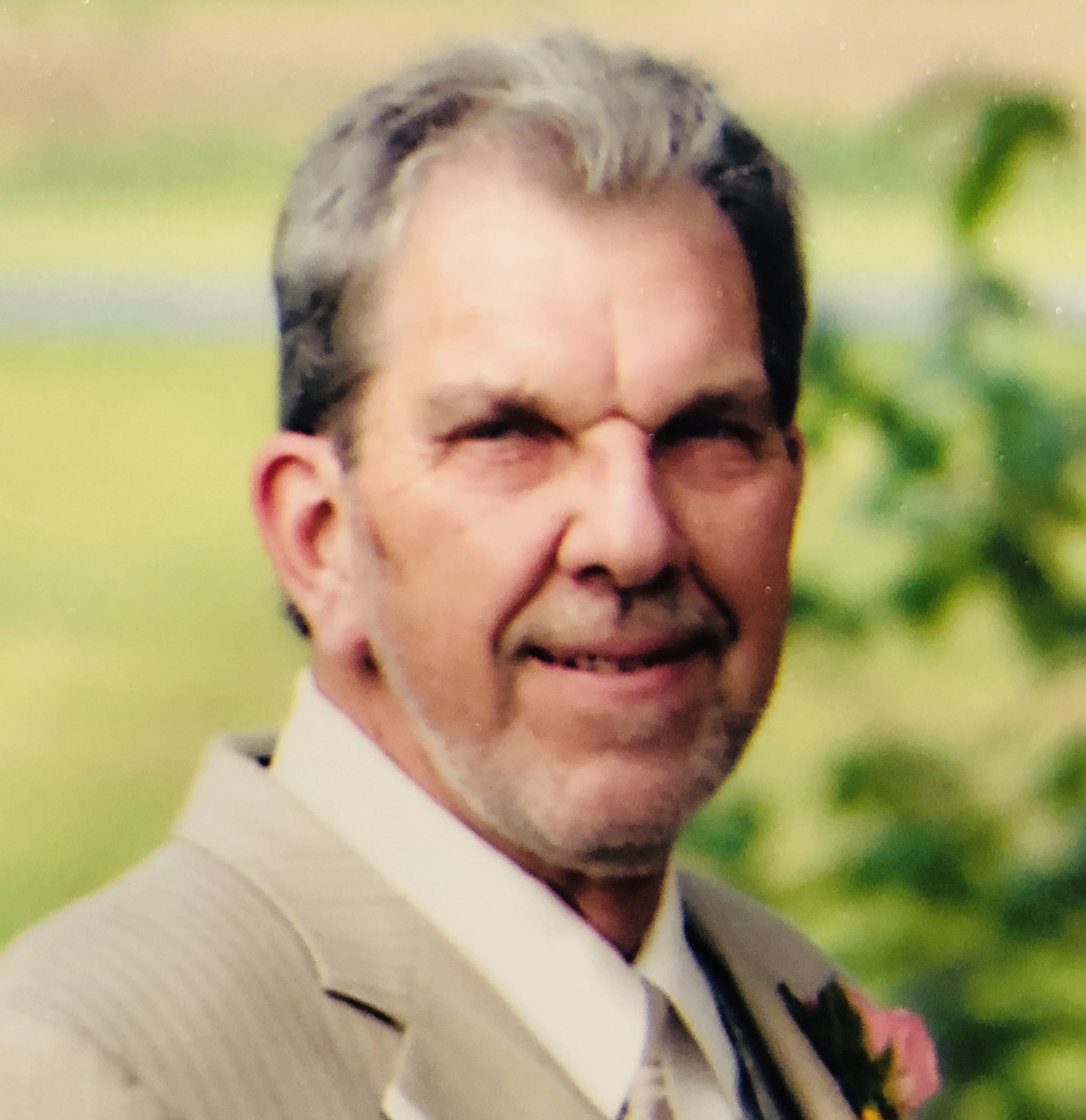