He was the son of Charles H. Kooker of Warminster and June M. Hartkorn Brauer and Charles M. Brauer of Hilltown.

Chuck was a 1995 graduate of Pennridge High School and Upper Bucks Technical Institute.

From 2002 until 2014 he worked with his cousin at a gas station in Doylestown becoming interested in cars. Chuck went onto car racing with 24 Hours of Le Mans. He also enjoyed playing paint ball, cooking and playing board games with his family.

Most recently Chuck was employed by Bugajewski Facility Services of Chalfont.

In addition to his parents, he is survived by his brother, Michael L. Brauer (Joy); his step-grandmother, Geraldine M. Brauer; his nephews, Samuel L. and Benjamin M. Brauer, his niece, Julia E. Brauer; as well as many beloved uncles, aunts and cousins. Chuck was predeceased by his paternal grandparents, Irvin and Joan M. Kooker; his maternal grandparents, Peter P. and Dale J. Hartkorn, and his step-grandfather, George W. Brauer, Jr.

A memorial service will be held at 11 a.m., Saturday, July 27, 2019 at Reed and Steinbach Funeral Home, 2335 Lower State Road, Doylestown, where the family will greet guests from 10 a.m., until the time of the service. Interment will be private. 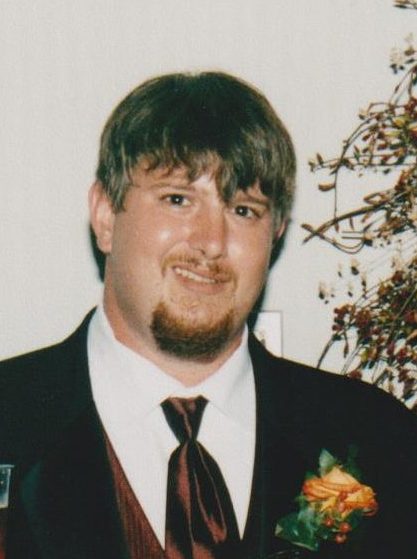