Born in Doylestown, he was a graduate of Doylestown High School, where he played on both the baseball and basketball teams. Upon graduation, he began his career at Philadelphia Electric Company (PECO) and returned after World War II, where after 42 years, he retired from his position as District Line Supervisor.

At the onset of World War II, Charles enlisted in the U.S. Marine Corps and was assigned for duty in Tsingtao, China, where he was a participant in the surrender ceremonies of the Japanese Armed Forces. After the war, he joined the U.S.M.C. Reserves where he served 32 years until his retirement at the rank of Colonel.

He was a long-standing member of the Doylestown chapters of the Moose, American Legion and V.F.W. He enjoyed watching the Phillies, playing golf, and time spent with family and friends.

Grateful appreciation is offered to the staff of Springhouse Estates Skilled Nursing Unit and ACTS Signature Hospice for their gracious and loving care giving.

Relatives and friends are invited to his funeral service 11 a.m. Thursday, February 9, 2017, at Reed and Steinbach Funeral Home, 2335 Lower State Road, Doylestown, where friends may call from 10 a.m., until the time of the service.  Interment will follow in Whitemarsh Memorial Park, Prospectville.

In lieu of flowers, memorial contributions in Charles’ name may be made to Injured Marine Semper Fi Fund, 825 College Blvd., Suite 102, PMB 609, Oceanside, CA 92057 or to a charity of your choice. 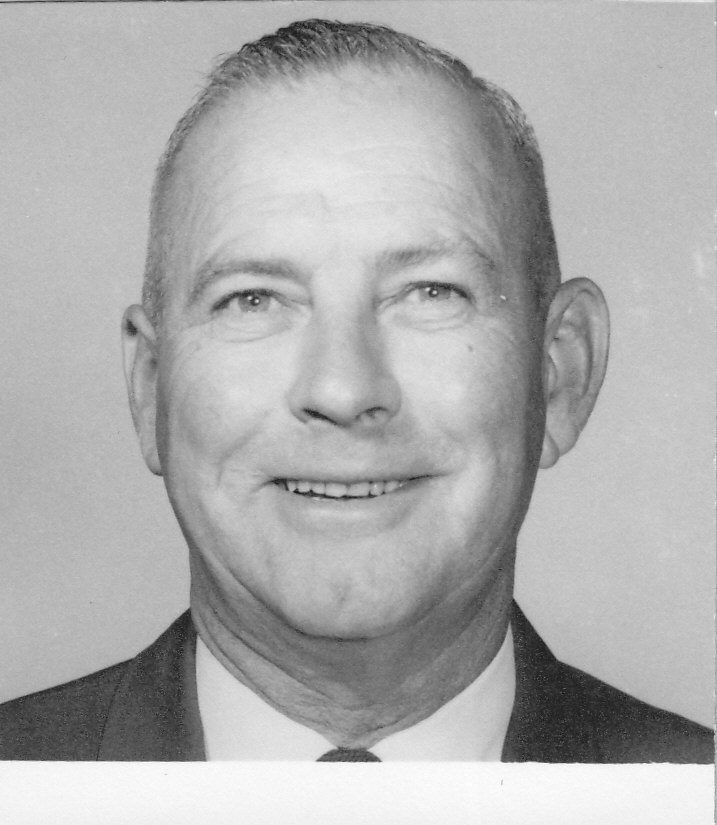