Cissy’s father was a Marine Corps Colonel serving in the Pacific Theater during WWII. Her young life included a year of High School on the island of Guam in Micronesia. Cissy completed high school at Granby High School, Norfolk, Virginia in 1952. From 1952 to 1956, Cissy went on to attend and graduate from the University of Maryland with a BA in English. She was very active on campus, as a member and then secretary of Alpha Omicron Pi sorority. She was also a member of the Panhellenic Council and member of the Student Activities Committee. While at Maryland, she met the man who would become her husband for almost 65 years, Edward “Ted” A. Twining, Jr. of Doylestown, Pennsylvania.   They were married one week after graduation at the chapel on the Maryland Campus.

Following  graduation, Ted became a Navy aviator, flying P2V anti submarine warfare planes and Cissy became a Navy wife. After his naval service, Ted went to work in the private sector for several major chemical companies over the years, taking them to several different cities around the country. Through each move, Cissy had a constant theme of service to her community. During her time in Huntington, New York, Cissy joined the Junior Welfare League. When the couple moved to Dallas, she became a member of the Altar Guild and taught at the Parish Day school at the Church of the Transfiguration. In later life, upon their return to Texas, Cissy became a founding member of the Hackberry Creek Women’s Club. She was a member of Church of the Apostles, in Coppell, Texas and served in the Daughters of the King. She was also a member of the Baylor Hospital Foundation, the Los Colinas Women’s Club, Friends of the Library, and at various times a supporter of the Dallas Symphony, the 500 of Dallas, Las Colinas Symphony and Irving Community Theater. She also served as a regent of the Peter’s Colony of the Daughters of the American Revolution Society. She was also a member of other historical societies, including the Dames of the Magna Carta and Plantagenet Society.

After raising their two children and a move to Michigan, Cissy had a second act. She took a job with the federal government at the IRS. Over the years, her responsibilities grew to include producing internal video training and technical writing. She retired from government service at the GS13 grade.

Throughout her life, Cissy was a painter. She studied art as a young girl at the Corcoran Art Museum in Washington, DC. During her time in Dallas, she revived this passion and sold several pieces of her work. She has continued this lifetime affair until her death. Her friends and family looked forward to the annual Christmas card that showcased one of her paintings every year.

Cissy and Ted loved to travel, especially on cruises. Their exploits took them all over the world including Hong Kong, mainland China, Australia, New Zealand, Ireland, Russia, Germany, the Caribbean and Scandinavia. Cissy also was an avid bridge player and  a member of several duplicate bridge club’s throughout her life.

Cissy loved all this, but most of all her family. She is survived by her husband, Ted, and their children: Theresa Twining Cramer, her husband, Peter of Houston, TX and Edward Twining, III, his wife, Janet Ramsey Twining of Wichita Falls, TX; her four grandchildren: James Cramer, his wife, Simca Bouma-Cramer, of Arlington, VA; Kellen Cramer of Austin, TX, Travis Twining of Wichita Falls, TX and Tanner Twining, his wife, Colleen Roberts Twining, of Lubbock, TX, as well as four great-grand children: Travis Twining’s sons: Tate, Hudson and Madden and Tanner’s son, Jackson.

In lieu of flowers, memorial contributions in Cissy’s name may be made to: Church of the Apostles, 322 South MacArthur Blvd., Coppell Texas 75019 for the benefit of the Building Fund (churcoftheapostles.net). 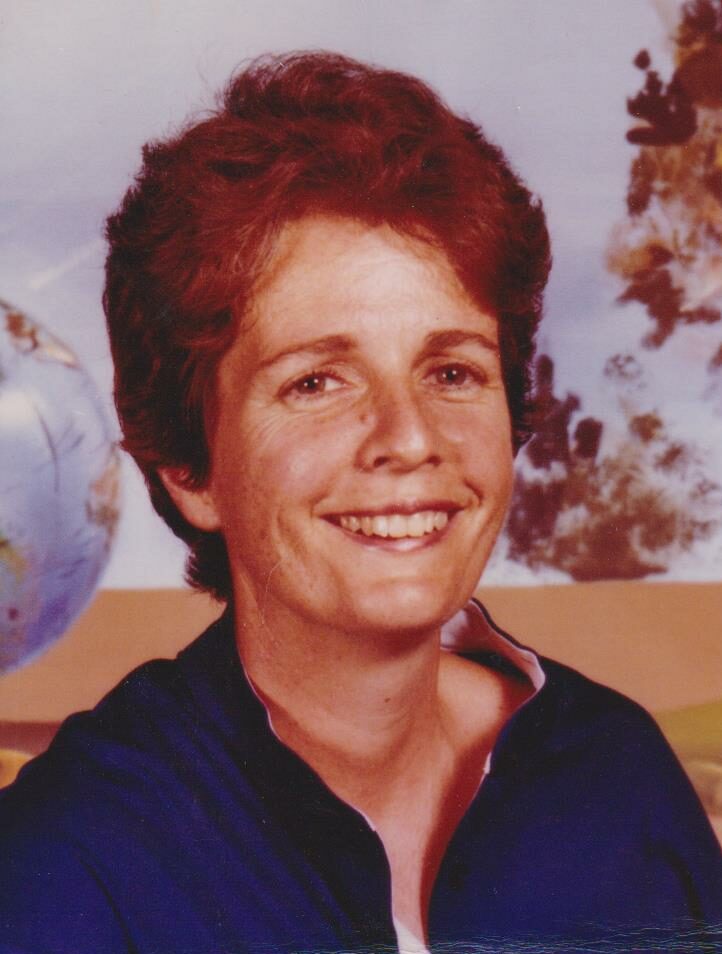