Carla W. Sturtevant, of Doylestown, died Wednesday, August 16, 2017, at her residence. She was 76 and the wife of Robert F. Sturtevant Sr.

Born and raised in Toledo, Ohio, she was the daughter of the late Edward and Marie Winkleman Belusa.

Carla graduated from University of Toledo in 1960 with a major in Education. She was also active with the Chi Omega Sorority and taught in the Central Bucks public school system.

Her enjoyments were extensive, including traveling on family vacations to the Outer Banks and Canada, whale watching, sailing on Lake Erie, flowers, gardening and dogs. She was a successful entrepreneur in the clown/balloon business. Carla also possessed a well developed sense of humor and was a great mother.

She was active with the Rhodes Scholar Program, Adult Learning at Delaware Valley University and Elder Hostels.

In addition to her husband, Carla is survived by her sons, Robert F. Sturtevant Jr. and Mark Edward Sturtevant, her daughter-in-law, Heather Sturtevant and two granddaughters, Paityn and Camryn, as well as a sister, Betty Lou Baggett. 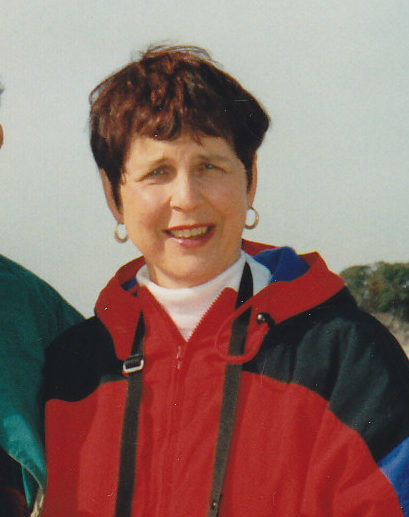