Carl F. Fonash, a lifelong resident of Doylestown, died Thursday, July 5, 2018 at Neshaminy Manor. He was 76 and the husband to Judith (Vasquez) Fonash.

Born in Doylestown, he was the son of the late Francis and Ann Meskill
Fonash.

Carl graduated from Central Bucks High School, class of 1959 and Bucknell University with a Bachelor of Arts Degree. He attended Villanova Law School prior to entering the U.S. Army during the Vietnam War having severed one year as a first lieutenant before his duties were completed in 1967.

Mr. Fonash was elected county commissioner in 1979 and re-elected in 1983 when he was voted chairman of the commissioner’s board. He was Assistant Secretary of the Department of Health for the Commonwealth of Pennsylvania during the Casey administration. He also worked for the Quigley Company prior to his retirement.

Carl was a great husband, father and friend.

In addition to his wife, he is survived by his son: Luke Fonash, his wife, Michelle, of Chicago and his two grandchildren: Gianni and Giuliana. He was predeceased by a brother, John Fonash.

Relatives and friends are invited to his visitation from 5 to 7 p.m. Wednesday, July 11, at Reed and Steinbach Funeral Home, 2335 Lower State Road, Doylestown. His interment will follow at a later date in Washington Crossing National Cemetery.

In lieu of flowers, memorial contributions may be sent to the charity of the donor’s choice. 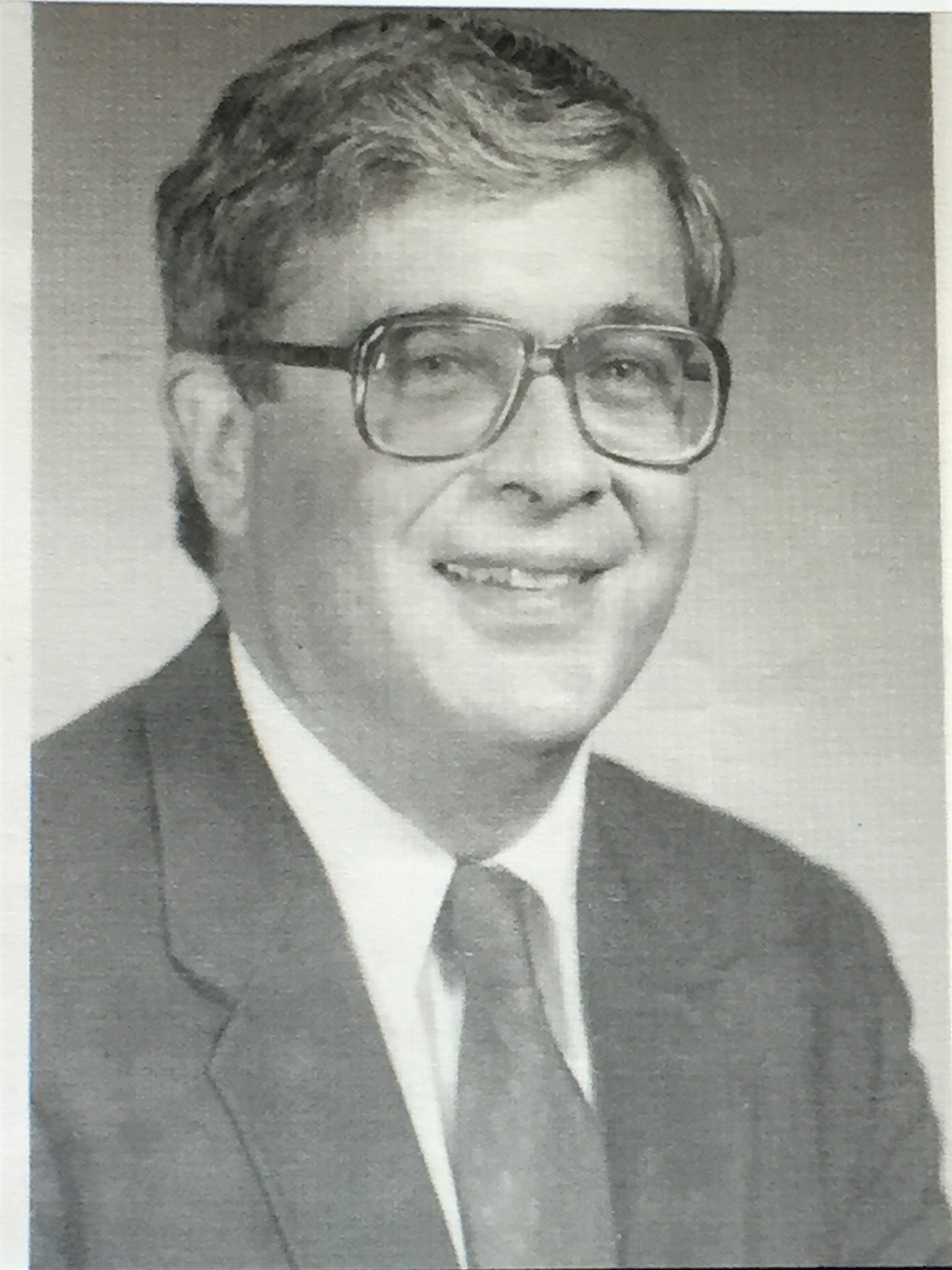