Bruce A. Rutherford of Doylestown passed away on Tuesday, December 8 at his home. He was 58.

Born in Doylestown, he was the son of Jean Weisel Rutherford and the late Milton Rutherford.

Bruce was a graduate of Central Bucks East High School, class of 1980. He was employed by Rutherford’s Camera Shop from 1980, until becoming a co-owner in 1988.

He was a member of: Doylestown Area Jaycees from 1994 until 2002, having served as Vice-President and Treasurer; Doylestown Business and Community Alliance a/k/a Discover Doylestown, having served as President in 2003, participated in the annual holiday decorating with Discover Doylestown Committee; helped to create and build Santa’s House and was responsible for maintaining the yearly tradition of kick-starting the holiday season in Doylestown with the arrival of Santa at Thanksgiving, as well as assisting with organizing and running the annual Doylestown Arts Festival. He was also a member of Bucks County Historical Society and Michener Art Museum
and served on the Doylestown Hospital Authority Oversight Board.

Bruce was also a member of Rotary Club of Doylestown since 2007, having served as President in 2015-2016 and was Rotarian of the Year in 2017. He was the founder of Heart of Bucks Auto Show, which later became known as Doylestown at Dusk Auto Show in 2010.

He was a lifelong member of Salem United Church of Christ and Chairman of the committee to refurbish Salem’s Freeman Hall.

Bruce had a passion for classic cars, having rebuilt a 1948 Ford Panel delivery truck and drove his father, Milton’s, antique Jeepster in the annual Memorial Day parade. He was an accomplished artist in stained glass and wood working.

A memorial service will be announced at a later date. 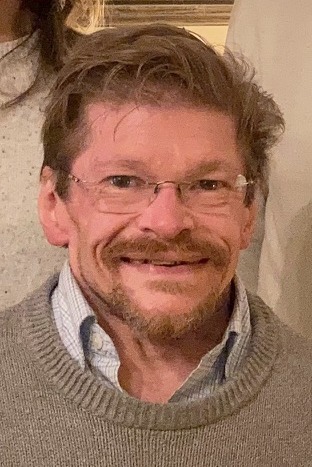