Brian Charles Monahan, 74, of Doylestown PA, died on January 16, 2022 after a long struggle with Alzheimer’s disease.

Born to the late Grace P. and Kenneth H. Monahan, Brian grew up in Wellesley Massachusetts, attended Northeastern University, majored in journalism and worked in both television and radio prior to graduation in 1971.

He was hired by AT&T and lived in Manhattan for 18 years, where he worked in public relations, often serving as the corporate spokesman to the news media and managing the AT&T InfoQuest Center, a futuristic communications exhibit space located in the corporate headquarters at 550 Madison Ave.

Brian moved to Bedminster, New Jersey in 1989 and worked for AT&T Bell Laboratories in Murray Hill, New Jersey, where he produced the science education programming “Live from Bell Labs,” which aired on PBS.  One of these episodes, “Making Magic” starring Penn and Teller, was nominated for an Emmy Award in 1993.

After taking early retirement in 1998, Brian engaged in numerous volunteer activities, including as a visiting volunteer with the Somerset County, New Jersey Visiting Nurse Association and a volunteer at Matheny School and Hospital in Far Hills, New Jersey.

He was a member of the Bedminster Flyers Bicycle Club, through which he met his wife, Jean Whaley.  Brian was known in his Bedminster neighborhood as “The Mayor,” helping to organize annual block parties and fostering friendship and community among the residents.

Brian and Jean settled in Doylestown  in 2014.  He is remembered for his outgoing nature, his “radio voice,” his black tie New Year’s Eve parties, his many volunteer activities as well as for surviving a gunshot wound in New York’s Chinatown in 1985.

He has already been greatly missed by family and friends as he endured the progression of his disease, and we mourn this final passage.

Brian is predeceased by his older brothers: Bruce H. and Barry F. Monahan.

Special thanks to Ms. Juana Garrido and the team of the Garden at Pine Run in Doylestown for their kind care of Brian.

Relatives and friends are invited to his memorial service at 2:30 p.m., Saturday, February 12. 2022 at Reed and Steinbach Funeral Home, 2335 Lower State Road, Doylestown, where the family will greet guests from 2 p.m., until the time of the service.   Masks and social distancing are required.  Interment will be private. The service will be live-streamed for those who are not able to attend at:  https://youtu.be/GNdzNpAuJLI

In lieu of flowers, memorial gifts are preferred to:  Northeastern University Journalism Fund (www.giving.northeastern.edu; “School of Journalism Fund”), or to: Alzheimer’s Association (www.alz.org). 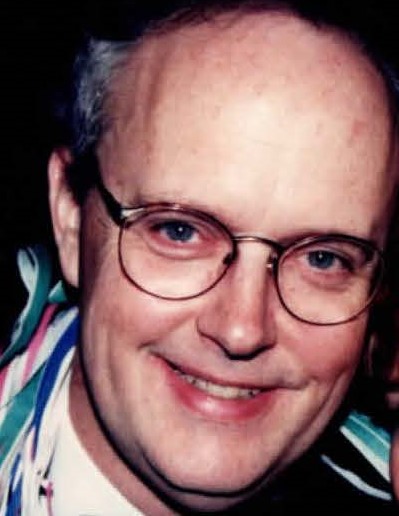