Blanche Gray Heinbach Williamson, passed away quietly Sunday morning, December 3, surrounded by her family. She was the devoted wife of the late Rev. Dr. William B. Williamson, who passed in 2000.

Born in St. Clair, Pennsylvania, Blanche was the daughter of the late Earle and Anna Gray Heinbach.

One summer vacation while acting as the nurse at a Methodist youth camp at Ursinus College, she met the love of her life, William Bedford Williamson. After barely a year long engagement, on a hot day in April, they married. Once becoming parents, Blanche stayed home with their little boy, giving up her career in nursing. Several years later, their little family expanded by one more, a girl.

Through the years, Blanche was the glue that held a very busy family together. Throughout their married life they were fortunate enough to travel around the world. Known as Mom Mom to everyone, she took great pride in her grandchildren and great-grandchildren. Her friends at Pine Run Retirement Community always looked forward to sharing stories and viewing pictures after her family visits. She was a member of the community for 29 years.

Blanche will be greatly missed by her family and friends.

She is survived by a daughter: Ruth Anne Baran, her husband, Lawrence, of Warminster and a son,
David B. Williamson, of West Virginia. Sharing in the love are five grandchildren: David E. Williamson (Kristina); Jennifer McMahon (Robert); Kristin Iden (Charles); Elizabeth Peck (Brian) and Katherine Uhland (Christopher); eight great-grandchildren and one sister, Anna Merle Lang of Norfolk, Virginia, as well as many nieces, nephews, great nieces and great nephews. She was predeceased by her sister, Ruth Heinbach Geiger.

Relatives and friends are invited to her funeral service at 10 a.m., Thursday, December 7 at St. Timothy’s Episcopal Church, 5720 Ridge Avenue, Roxbourgh, Philadelphia, with the Rev. Stevens and Deacon Knapp officiating. Interment will follow in the church cemetery.

In lieu of flowers, memorial contributions in Blanche’s name may be made to: PARVEE Foundation at Pine Run Community, 777 Ferry Road, Doylestown, PA 18901. 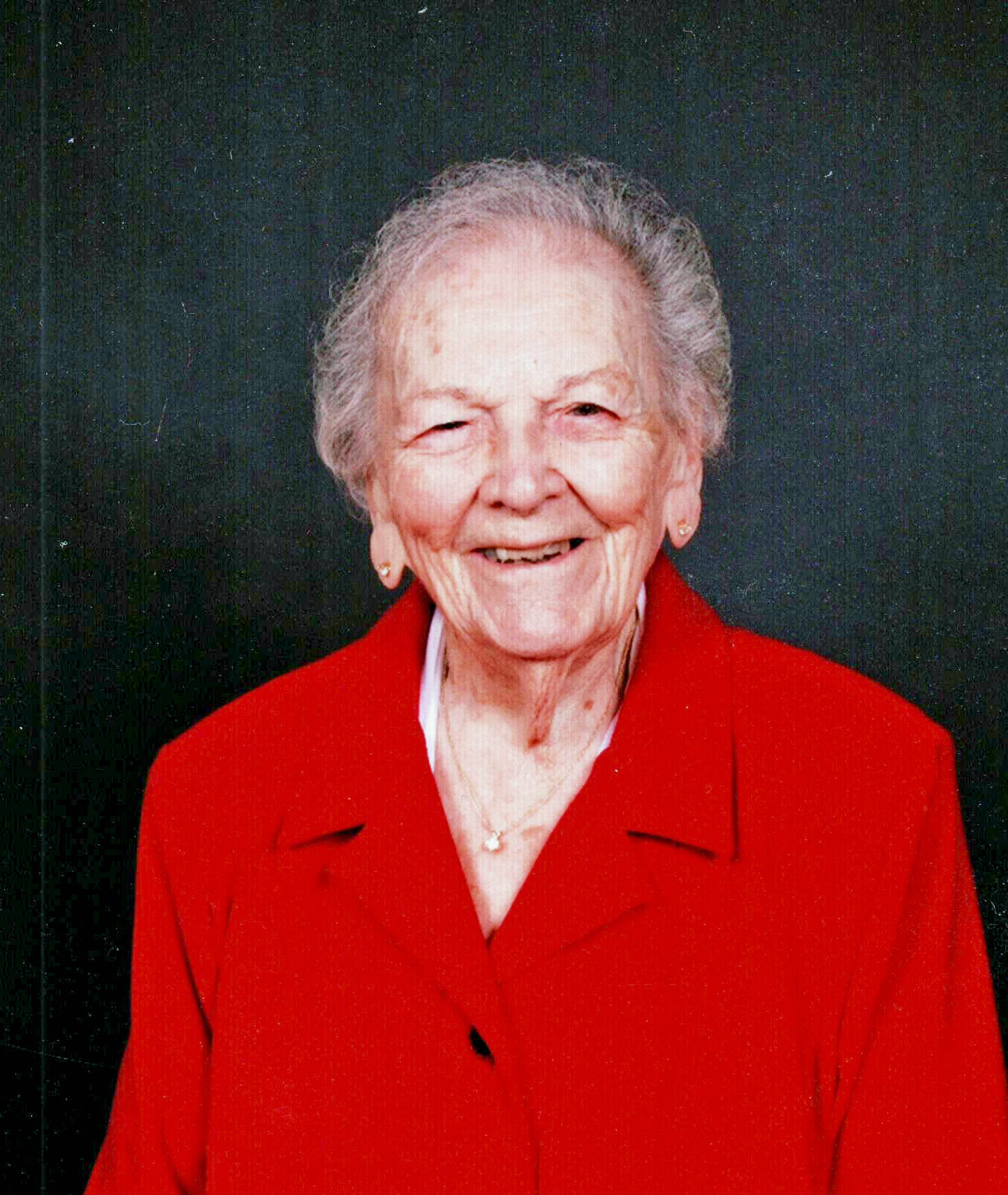