Beverly A. Wiley of Warrington, passed away on December 22, 2019 peacefully. She was 76 years old.

Born in Doylestown, she was the daughter of the late John P. and late Muriel Dicken Mitchell.

Bev graduated from Central Bucks High School in 1961. She then went on to start her family and years later decided to go to Bucks County Community College, graduating with an Associate’s Degree in 1992. Bev spent years working at the Association for the Blind in Doylestown, later spending several years as a secretary and did office work for Nationwide Insurance. She also enjoyed delivering flowers and helping seniors move in to retirement communities.

Bev volunteered at several different organizations. She was a member of Huntingdon Valley United Methodist Church. She enjoyed singing and performing in the Wesleyans and being a member of Rebekah Circle. Bev enjoyed spending lots of time with her grandchildren. If she had any “free time,” Bev’s love of arts and crafts filled it up. If anyone ever needed a helping hand she was always ready to give it. Bev continues helping people even after death by contributing to find a cure.

Her funeral service will be held at 11 a.m., Friday, December 27th, 2019 at Reed and Steinbach Funeral Home, 2335 Lower State Road, Doylestown, where the family will greet friend from 10 a.m., until the time of the service. Interment will be in Doylestown Cemetery.

In lieu of flowers memorial contributions in Beverly’s name may be made to: Dementia-Alzheimer’s Association, 225 North Michigan Avenue, Floor 17, Chicago, IL 60601. 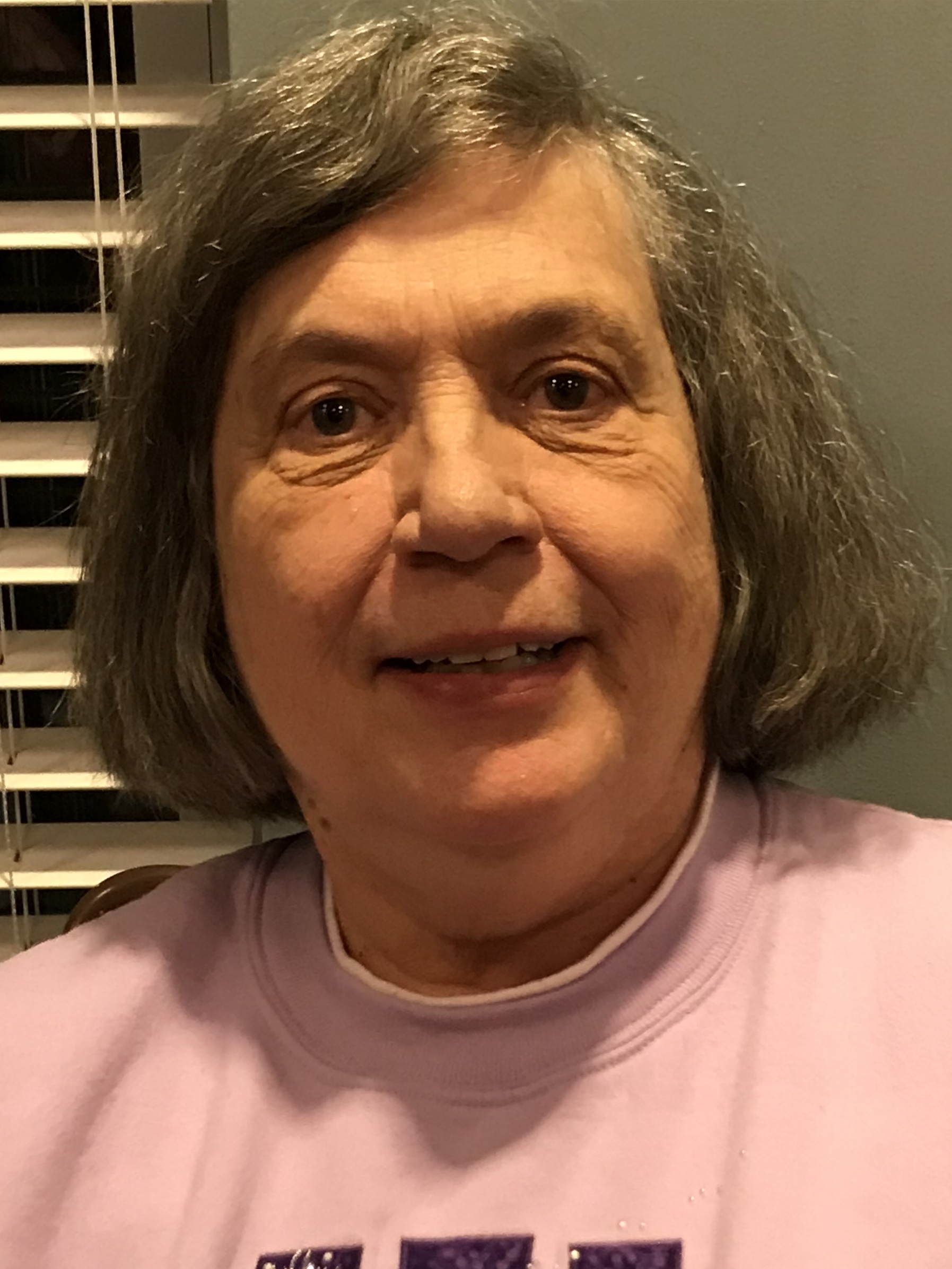