Born in Philadelphia, he was the son of Raymond Bily, Sr. and Helen Bily (Lally).

Barry graduated from William Tennent High School in Warminster and attended American University in the city of Washington, DC.

He was an avid fisherman and hunter. He loved the outdoors and would enjoy trout fishing each spring, especially in the streams and rivers of the Pocono Mountains. Barry had a great sense of humor and kind spirit. He will be deeply missed by his family and friends.

Barry is survived by his sister, Vivian Zimmerman, and her husband, Thomas, of Ferndale; his brother, Raymond Bily, Jr., and his wife, Deborah, of Doylestown; hisbrother, Garry Bily, of Philadelphia and his brother, Andrew Bily, and his wife, Pamella, of Doylestown. Barry is also survived by eight nephews and six nieces, many of whom he taught how to fish when they were children.

A private memorial service will take place at Reed and Steinbach Funeral Home in Doylestown. Internment will be at Our Lady of Czestochowa Cemetery, Doylestown.

In lieu of flowers, memorial contributions in Barry’s name may be made to: Lenape Valley Foundation, 500 North West Street, Doylestown, Pennsylvania 18901. 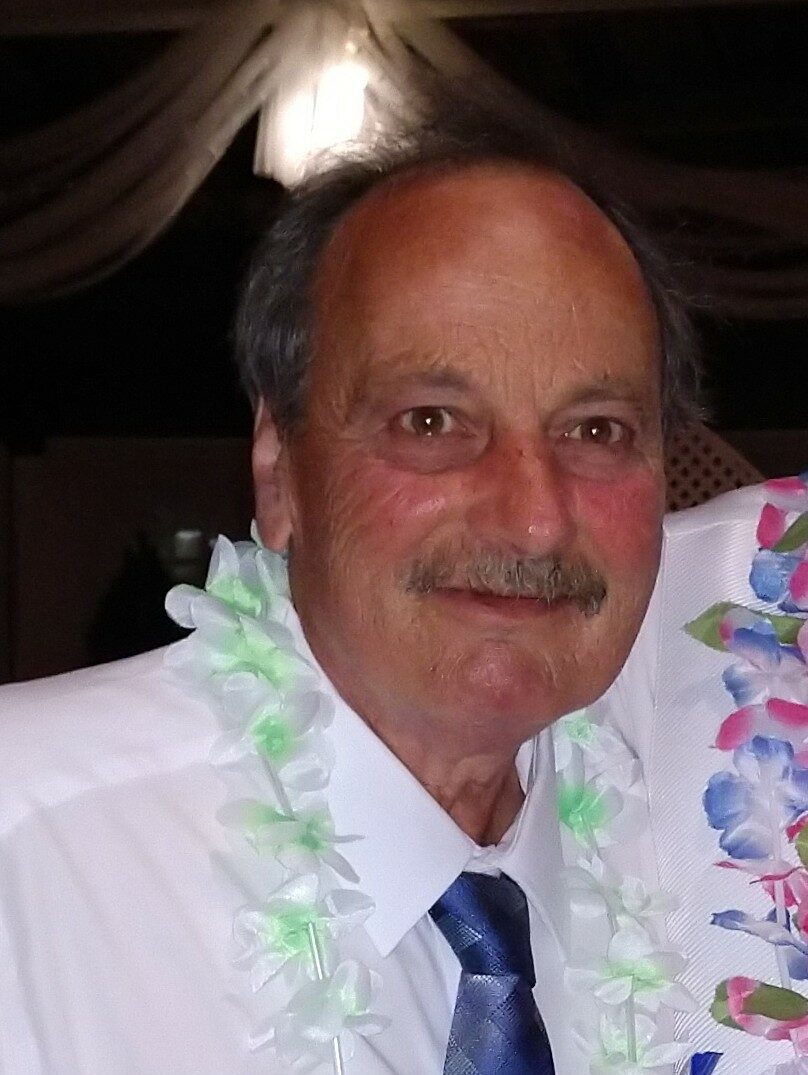 Our Lady of Czestochowa Cemetery