Barbara Jane Exley Northrop (Bebes) of Doylestown, PA, passed peacefully in her home of 53 years comforted by her best friend and husband of 60 years, Paul, and sons.

Despite appearing calm, warm-hearted and fragile on the outside, Bebes was in fact a determined, strong-willed woman. A graduate of Woman’s Medical College of Pennsylvania in 1961, Bebes quickly followed in her mother’s footsteps (Dorothy Clark Exley) and pursued a career in nursing. In between working night shifts as a delivery nurse in a maternity ward, Bebes mothered 5 sons: Dave (Tracy), Paul Jr., Tim (Tracey), Dan (Jeanne), and Tom (Kim)… Although she was a “mom” to everyone in her community.

When she endured her biggest challenge as a mother, seeking quality care for her 2-year-old son following the diagnosis of leukemia, Bebes did so with ultimate bravery. And when Paul Jr. (Pitchie) passed just 5 years later, Bebes approached the situation just as she did everything else—with true courage and a “suck it up” attitude. No matter what the challenge may be, Bebes would recite, “That’s enough. Let’s go.” In fact, everyone in her circle could count on hearing the same from Bebes in their own times of desperation.

Bebes was an integral part of the growth of her and her husband’s family business, ISC Salesmaster Corp., for which she helped her husband construct in the 1970’s. With too many achievements to list, Bebes’ greatest was assembling a tight-knit family who still all work together every single day.

Bebes enjoyed playing tennis, participating in weekly tournaments for Doylestown Racquet Club. When not competing with her husband against other “locals,” Bebes could be found at home gardening or traveling the country with her family to the drag races. Bebes regularly recalled the great memories she made at Maple Grove Raceway (her favorite drag strip) with all the people she met along the way.

Bebes enjoyed stepping onto the warm beach sand and capturing sunsets on her favorite beaches (Long Beach Island, NJ; Sanibel, FL). She loved taking in those long deep breaths as she traveled over the causeways leading to her family homes, with sighs of relief joined by the scent of salty beach air.
In addition to her husband, sister (Anne Exley Welch), and sons: Dave, Tim, Dan and Tom, Bebes is survived by 7 grandchildren: Paul, Brad, Jonathan, Madison, Sam, Tom and Alex. She is predeceased by her parents (Joe and Dot), brother (Joe) and son (Paul Jr./Pitchie).

There will be a visitation from 6 to 8 p.m., Thursday, December 1 at Reed and Steinbach Funeral Home, 2335 Lower State Rd., Doylestown. Her funeral Mass will be at 10 a.m., December 2 at Our Lady of Mount Carmel RC Church, 235 East State Street, Doylestown. Interment will follow Mass in St. Mary Cemetery.

In lieu of flowers, memorial contributions may be made to the Leukemia & Lymphoma Society’s Dare to Dream Project, an initiative organized to power innovative research, new and safer treatments, support services and advocacy for children with blood cancer. Please consider donating at www.lls.org/dare-to-dream. 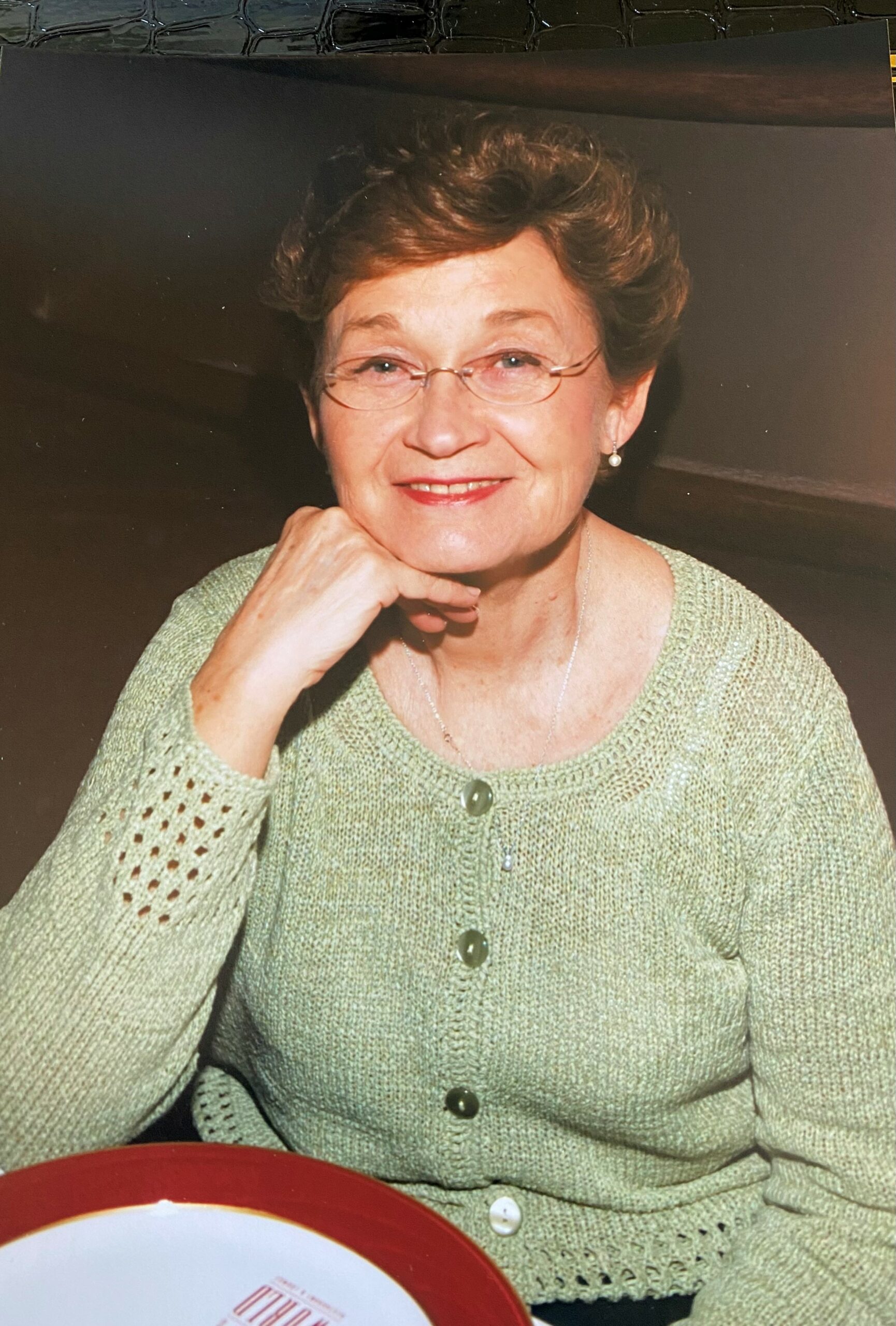