Anna Tomko met the love of her life, George Mekosh, as a young woman. The couple lived in Centralia, PA. early on and had two children, Rosemary Mekosh Pierpoint and George Mekosh, Jr. who married Patricia Clay.

Anna and George owned several businesses together before making Warrington their home in 1955 when they opened the Warrington Roller Skating Rink, which Anna continued to operate until 2000, years after her husband George passed. “Mrs. M,” as she was known, assumed her spot in the ticket booth every session, chatting with everyone who came through the door, sometimes pryingly. Her fondness for that time, especially the people that worked there and the regular customers was evident in how often she returned to that time in her memories until the time of her passing. The rink was her second home and the patrons her extended family.

Anna excelled at being a grandmother. Rosemary’s sons, Gregory and David Pierpoint, the west coast grandchildren. George and Patti’s children—Angela, Jonathan and Melissa Mekosh—had the great fortune of living next door in Warrington for the bulk of their childhoods. Anna was happy to see her eldest grandchild, Angela, marry Richard Pietras and even happier that Melissa Mekosh and husband, Jason Smith, made her a great-grandmother. Loghan and Peyton Smith were her delight.

She was funny, sometimes unintentionally and very generous with the people she cared for. Her family was very fortunate to have had her for such a long time and she will be missed.

A celebration of Ann’s life is being planned for the future.

Internment will be a private in St. John Neumann Cemetery. 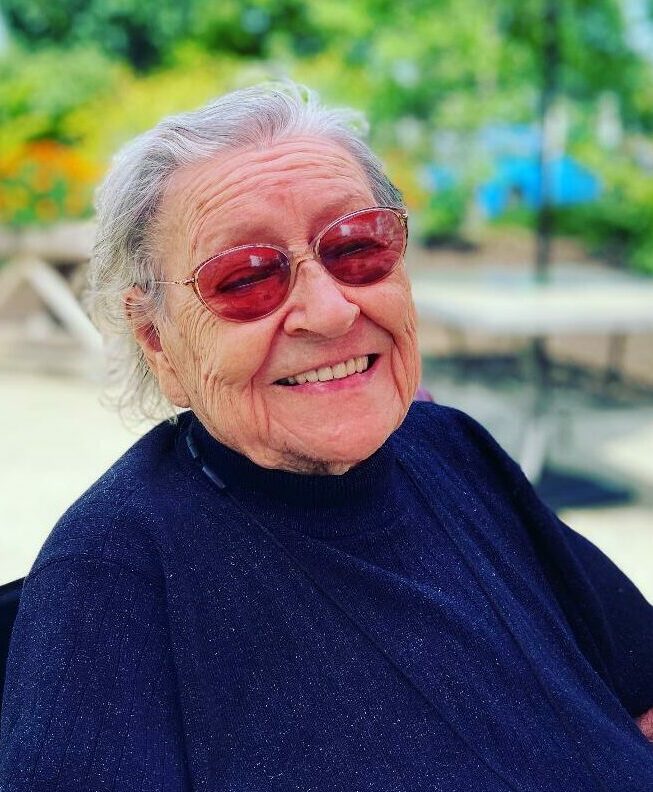