Ann Radcliff Wells Stephenson was born in Doylestown, Pennsylvania in 1933. The daughter of the late Charles E and Gladys Van Pelt Radcliff. Along with her brother James and her sister Jane, she had a happy, small town childhood.

Ann was a member of the last class to graduate from the old Doylestown High school in 1951. She received her degree from Colby Junior College in New Hampshire and worked as a specialized medical secretary for a prominent Philadelphia urologist until she married James Lee Wells in 1956. After a brief period in St. David’s, Ann and Jim returned to Doylestown where they raised their two daughters, Mary Garrett Wells Ogden and Lee Radcliff Wells Bender.

For a number of years they ran The Bambi Shop, selling children’s clothing. There were stores in both Doylestown and Peddler’s Village. Jim died in 1989.

Ann turned what had been a pleasing avocation into a virtual full-time commitment. Ann served on the Academy of Vocal Arts Board for nearly thirty years. She was a founding member of the Philadelphia Opera Guild and was it’s president from 1980-1988. Ann was awarded the AVAs Outstanding Service Award upon her retirement in 2019. She also dedicated many years to the Bucks County Opera Association. Ann’s warmth and sincerity of her interest encouraged generations of young singers in their careers.

ln 2OO2 Ann re-married her childhood sweetheart, Richard Stephenson. They maintained homes in both Maine and Pennsylvania. Continuing to foster her great love of the Arts she and Dick rejoiced in a mutual learning experience, Ann led Dick to a love of Opera and Dick introduced Ann to the joys of his beloved Chamber music
.
Ann was diagnosed with lung cancer and lymphoma in October of 2018. She fought hard for a year battling the cancer with everything she had. Ann died with her family by her side on November 27, 2019.

Ann is survived by her husband, Dick; her two daughters: Mary and Lee and their husbands, Henry and Derrick, as well as five grandchildren: Katie, Jamie, Dylan, Molly and Mackenzie. She is also survived by her brother, James Radcliff.

Interment will be private.

In lieu of flowers, memorial contributions in Ann’s name may be made to: Academy of Vocal Arts at the above address. 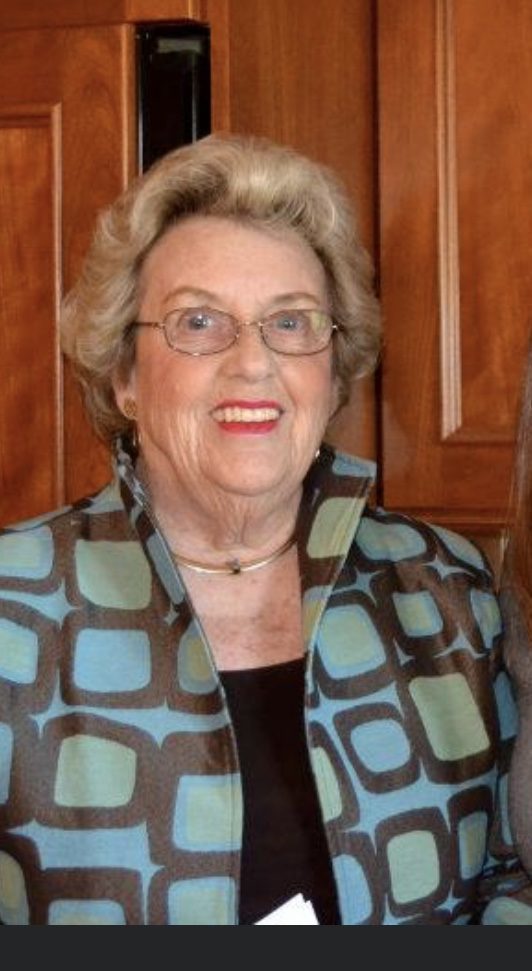