Alvin Armstrong, Jr. of Warrington, passed away peacefully on April 14, 2021 at home. He was 89 and the husband for 66 years of Arlene N. Armstrong.

Born in Johnsville, PA, he was the son of the late Thelma and Alvin Armstrong, Sr.

Al grew up in Johnsville, PA, worked at Luff’s farm, and then for James Craig Fuel Oil. He, along with son and partner Dave, ran the family heating oil and HVAC firm since 1980, as “Al Armstrong and Son, Inc..” His son, Wayne, and grandson, Dave Armstrong, Jr., are also employees of the firm.

Al was a very active person, rarely sitting still. His life experiences were so quantitative, with so many interests and adventures, that a book, if not books, could be written, and engagingly read.  Here are a few of many memories of Al that most knew of, and maybe some, not so familiar.

Al served in the U.S. Army 101st Airborne Division, from June 1954 to May 1956, overseas in France. He would, on occasion, discuss his willingness to parachute, and in fact, be part of the Army’s training program to jump frequently.

Arlene quickly brought him down to earth; so, Al did not proceed further towards jumping out of airplanes that showed no signs of distress.

Those who knew Al, or knew of him, were well-aware of his strong sense of family and loyalty. Al and Arlene complimented each other in every way. When dealing with family, business, and hosting huge parties, each task was addressed with determination and commitment. They achieved much hard-earned success throughout their lives; they deserved even more. 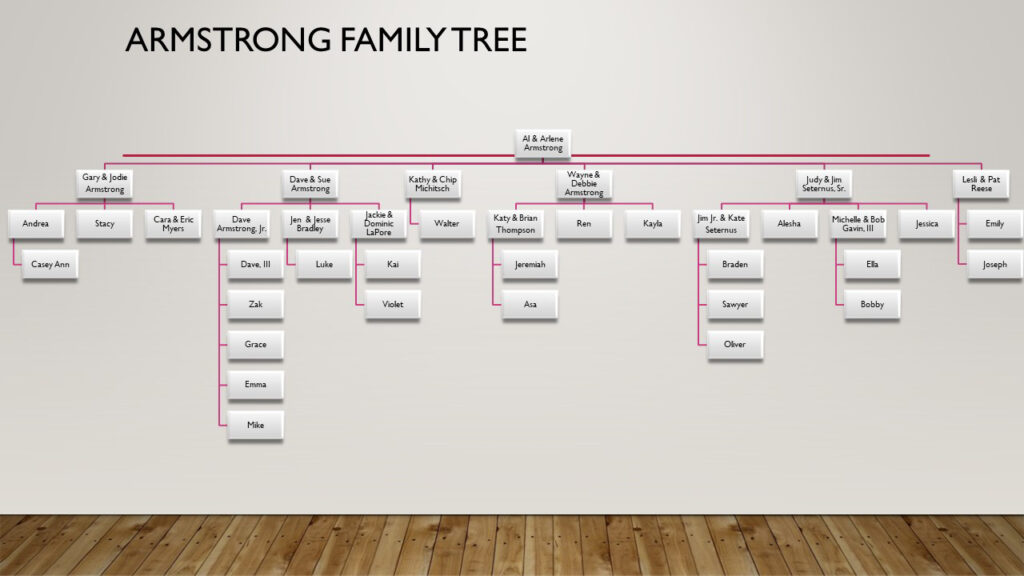 Al was the ultimate provider. While raising his six children with Arlene, working tirelessly around the clock, as he was on-call for his business service calls, he also found time to run a farm. He raised some cattle, sheep, pigs, chickens, as well as a sizable vegetable garden.  He even had a pony for his children’s enjoyment. He found work for many family members and friends at their time of need.  He donated to local grade school and high school events, provided funding for items like score boards, and even provided a electrically operated scooter to an oil customer in time of need.

Al, with the support of Arlene and their friend, Edna Carney, successfully bred many AKC blue ribbon, award winning, german shepherd dogs, the name Barron comes to mind for us all. What didn’t this man do?

He enjoyed hunting, fishing and many other outdoor activities. He enjoyed the outdoors so much, that he purchased a vacation home in Orangeville, PA on the banks of Fishing Creek. Instantly, this place was referred to as “Mom-Mom and Pop-Pop’s Mountain House”. Many great times were had and great stories told, with the most quoted one being “the one that got away”. This story is told by many, recalling their personal versions.  Al and Arlene hosted many events at the mountain house, including, deer hunting, fishing, camping, canoeing, chip and put into the back window of Pop-Pop’s truck, barbeques, dinner at Na-Na’s, and to cap it off, dessert at Melanie’s Kool Kup. Even the location was perfect. Family and friends could stay at the house and make day trips to local attractions like Knoebels Amusement Park, Lake Jean, Eagles Mere, as well as local towns like Bloomsburg and Benton. The house rested less than 50 feet from the Fishing Creek; the nearly 100-foot wide strip of water course was banked on the other side by a 1,000 foot mountain. The sounds of the babbling water were part of many late-night chats with Al and Arlene. Pending on the weather, some say you could hear Pop-Pop howl at the sight of a rising full moon over the mountain top.

Al was a member of the Orangeville Rod and Gun Club in Columbia Co., PA, the Delaware Valley Historical Aircraft Association and of the American Legion. Al also enjoyed sharing prayer time with his wife, Arlene and members of the Pleasantville United Church of Christ.   Above all, Al was truly our family patriarch, as all members of his large family came first no matter what the circumstance.

In closing, Al Armstrong lived a very, very full and active life, a straight shooter, a kind and giving man, and he shared it with all of his family and friends. An old acquaintance of his recently stated, upon hearing of Al’s passing, he truly was the essence of the greatest generation.

We all love you dearly Alvin Armstrong, Jr., miss you dearly, and thank you for making our lives so rich with your memory. Godspeed to your beautiful soul. 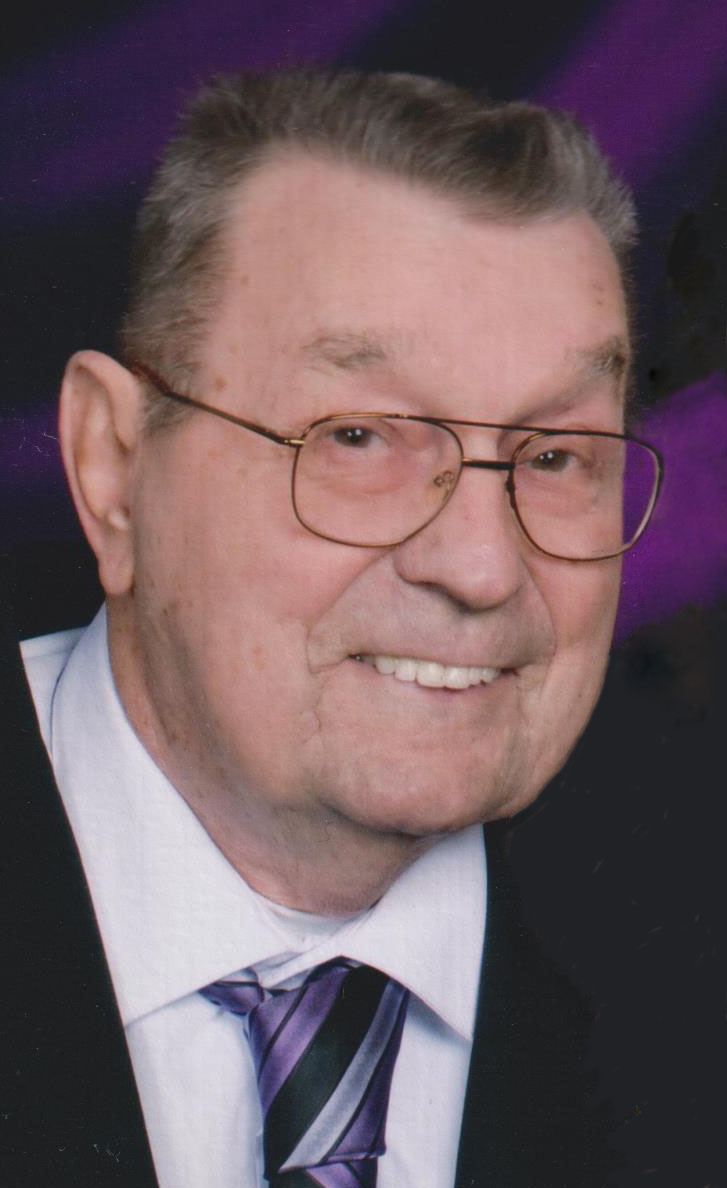