Allen James “Jim” Hulshizer, of Chalfont, went home to be with his Lord and Savior Jesus Christ on Friday, September 2, 2022, at the age of 88.

The oldest of five boys, he was born to the late Allen C. and Mary Ellen (Stark) Hulshizer in Philadelphia.

Jim was a graduate of Olney High School and served in the National Guard. He earned his bachelor’s and master’s degrees in Civil Engineering from Drexel University. He worked most of his career for United Engineers/Raytheon/Washington Group. One of the highlights of his career included his work on the Seabrook Nuclear Power Plant in New Hampshire.

On August 6, 1955, Jim married the love of his life, Margaret Cotton, and together they were the parents of twins. They shared 67 years of marriage together. He loved his family with endless, selfless devotion.

Jim was first and foremost a man of God, and his deep desire was to honor and serve Him. He faithfully attended Ardsley Bible Chapel, where he served as an elder for many years.  He was always mindful of others.  Together with Marge, he welcomed and ministered to others with their warm hospitality. Jim could always be counted on to offer a helping hand.

He is survived by his wife, Margaret (Cotton) Hulshizer;  his children, Linda Mimm (Steve) and Allen “Jimmy” Hulshizer Jr. (Micki); six grandchildren and thirteen great-grandchildren all of whom will miss him greatly, as well as his brothers, William (Jeanne), David (Lois), Daniel (Jennifer) and sister-in-law Nancy.   He was preceded in death by his parents and his brother, Stephen.

In lieu of flowers, memorial gifts may be directed to Ardsley Bible Chapel, 2717 Jenkintown Road, Glenside, PA 19038 designated for support of missionaries. 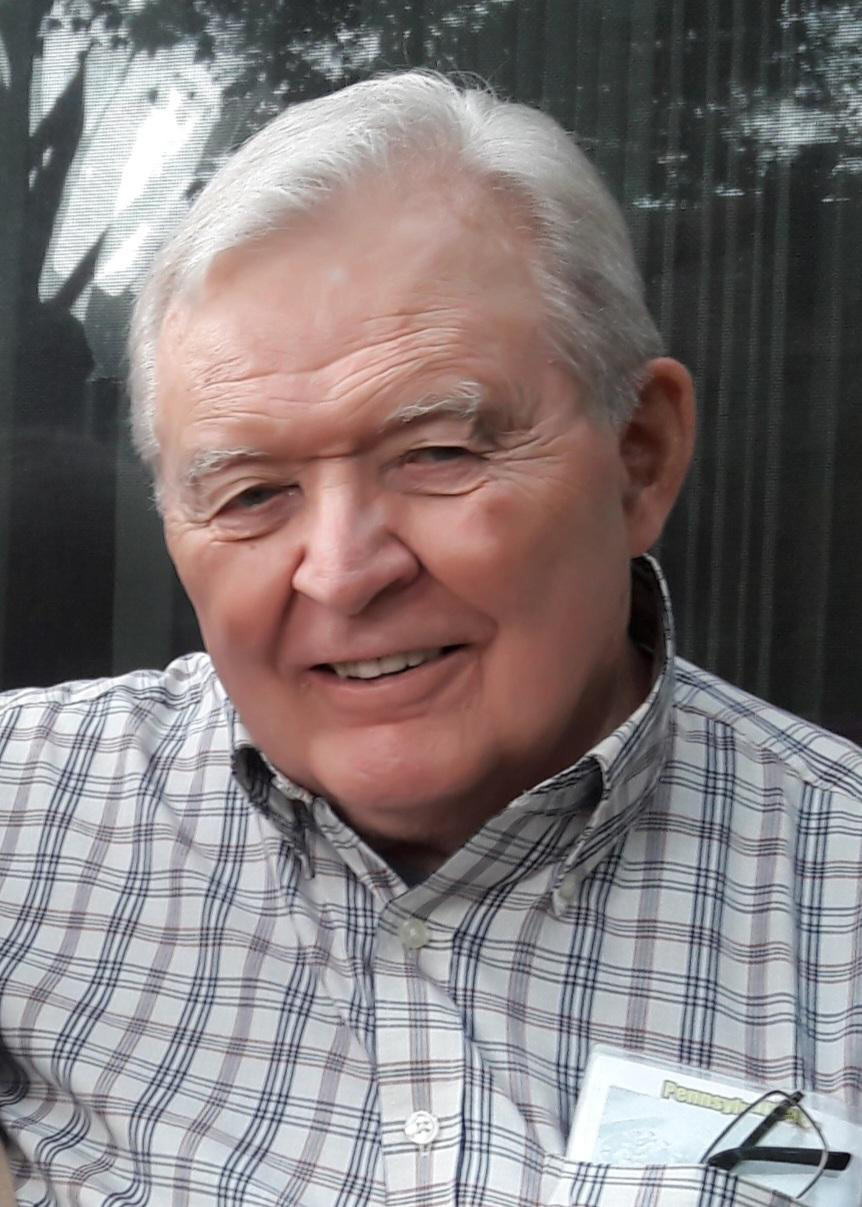