Born in New York, NY, he was the son of the late Carlton and Gertrude Blanchard.

Allan grew up in Norwich, Connecticut and surrounding areas. He was a graduate of Yale University in 1948 (war ’45) with a degree in Electrical Engineering. Allan served in the Army in World War II in the 801st Army Marine Ship Repair Company in the Pacific.

He worked at Philadelphia Electric Company for over 40 years in the Transmission and Construction divisions. Three of the major projects in his career were Conowingo Dam, Peach Bottom and Limerick Nuclear Power Plants.

Relatives and friends are invited to his funeral service at 11 a.m., Saturday, March 10 at Reed and Steinbach Funeral Home, 2335 Lower State Road, Doylestown, where the family will receive guests from 10 a.m. until the time of the service. Interment will follow in Rose Hill Cemetery, Ambler. 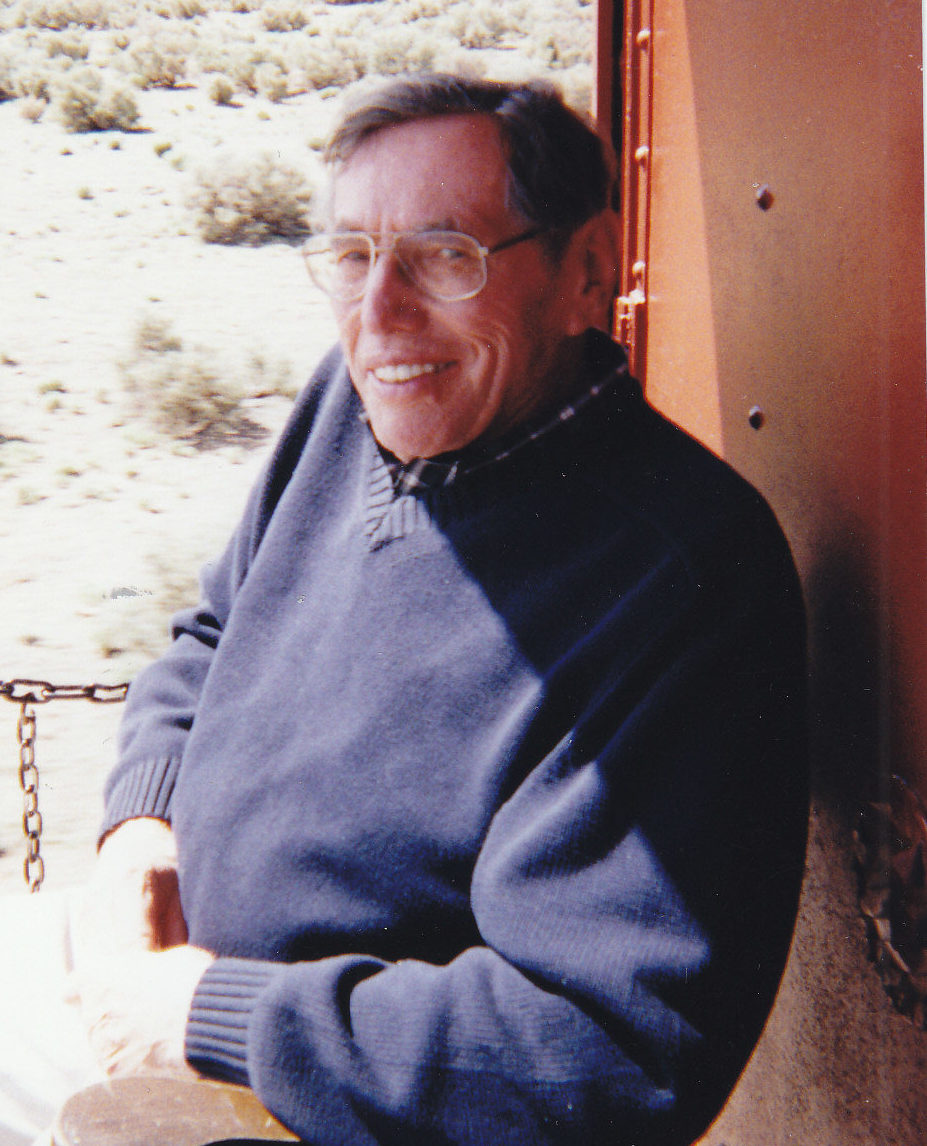