Alice Thorn Laquer of Doylestown died on December 11, 2017 at the Pine Run Community at the age of 92. She was the wife of the late Edward L. Laquer who passed in 2011.

Born in Trenton, New Jersey she was the daughter of the late Horace E. and Edith Satterthwaite Thorn.

Alice grew up in Morrisville and Elkins Park, graduating from Cheltenham High School in 1943. She earned a bachelor’s degree in biology from Middlebury College, and worked as a lab technician at hospitals including Lankenau and Fox Chase Institute for Cancer Research. She was married to Edward L. Laquer on July 1, 1950.

She is survived by her three children: David E. Laquer, his wife, Mary Jane; Ann Laquer Estin, her husband, James and Eric L. Laquer, his wife, Susan. She was the beloved grandmother of Julie and Carolyn Laquer, Mira and Deva Estin and Philip and Patrick Laquer, as well as devoted aunt to a large group of nieces and nephews.

Alice and Ed moved to a historic stone farmhouse in Gardenville in 1957, where they lived until 2006, having hosted many gatherings of family and friends. She was an active community volunteer, particularly with the Bucks County Historical Society and Peace Valley Nature Center. During the 1980s, she and Ed established and operated Solutions Computer Center in Doylestown with their two sons. She took great pleasure in music, art and traveling with Ed to many parts of the world. She was a member of the BuxMont Unitarian Fellowship.

In lieu of flowers, memorial contributions in Alice’s name may be made to the Friends of Peace Valley Nature Center at the address above. 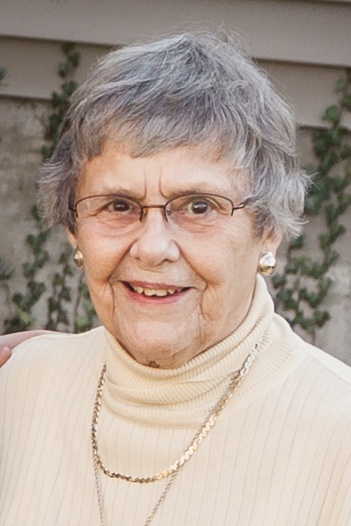