Fonsi was born in Madrid and lived there under General Franco. In 1960, a time when a wedding could be a defining act of independence, she startled her family and married the American photographer Harry Gehlert. They moved to the States and had two children, Suzanne and Geoffrey. Many years later Fonsi married Robert Friedermann.

Fonsi was a chic and cultured woman, an aesthete. She was bookish, an opera lover, an etiquette expert, a translator, an enthusiastic French cook, a wine lover and a maker of celebratory paellas. Many summers she returned to Europe, stopping in Madrid or resting at the Spanish seaside.

Fonsi was a deeply devoted mother, a doting grandmother and a loving wife. She fought till the end and died in her own way, as she lived, surrounded by family and dear friends. 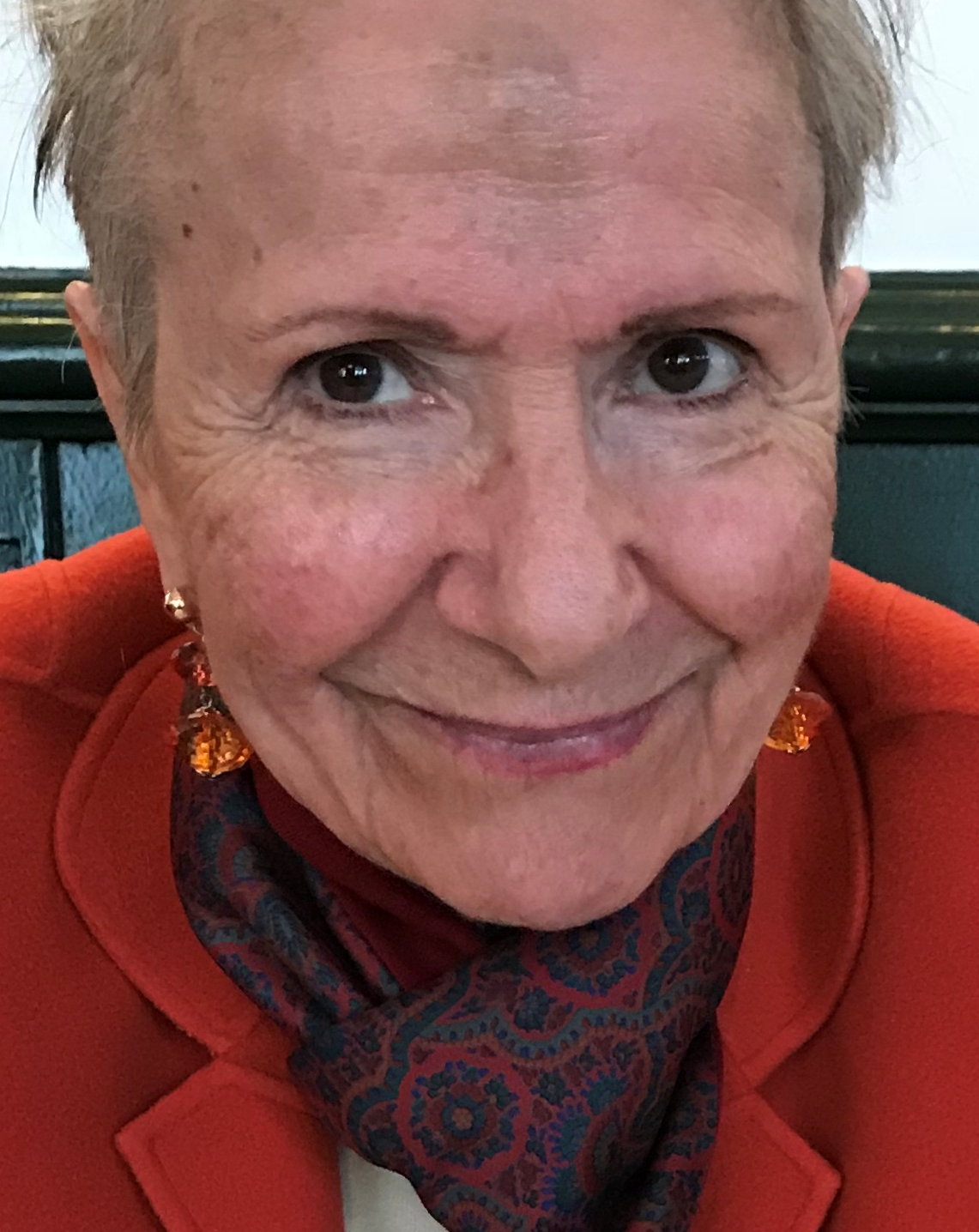