A good man, Albert W. Pritchard, Jr., died on Wednesday November 19, 2019. His body suffered from a host of illnesses. His mind suffered from dementia. Fortunately, he always knew who we were.

He lived the American dream. From his humble beginnings in Olney to studying at Central High School. He worked hard, excelled and graduated from the University of Pennsylvania. He was an Army Veteran. He owned his own business and always provided for his family.

The Philadelphia area was his home. As an avid sports fan, he was a season ticket holder of the “Stinkin” Eagles, as he called them, since the 1960’s and bled orange and black during the Broad Street Bullies. He loved the Fightin’ Phils, especially the 1993 team and always told stories of sneaking into the Civic Center to watch Wilt Chamberlain play for the 76ers! He would also love to go to Pat’s Cheesesteaks and Termini’s Bakery on the way.

He was married to his loving wife, Barbara for 56 years when he died. He was a dedicated husband, a proud father of two sons and their wives: Rob and Anne Pritchard and Glenn Pritchard and Terry Blanco and grandfather of 4: Caroline Pritchard, Ashley Pritchard, Josh Pritchard, Jonathan Pritchard. He taught us how to work hard, care about others and to never give up on someone who needs help. He always was there supporting others in what they did.

He never needed to be in the spotlight. People occasionally took advantage of him but he didn’t care because he was a peacemaker and wanted to focus on the good in others. Even though his job was accounting his career was helping people. He was a pioneer in his field. He will be remembered by many because it was never about him.

He loved the Lord and served others. He was an Elder but served in the back of the house in the church making sure all was transparent and accountable. He was always available when others needed his help. He was not perfect. Only one is who lived 2,000 years ago. He taught us to cling to our faith and to follow the right path.

He is in Heaven now, we are sure of it. God’s promise is clear and we know his glory. His body is perfect now. There is no more cancer and no more dementia. We will see him again. Well done, good and faithful servant. We mourn for you now. We will miss your smiling face. But this is only temporary!

Relatives and friends are invited to his memorial service at 10 a.m., Saturday, November 30, 2019 at Calvary Presbyterian Church, 405 Easton Road, Willow Grove, PA 19090, where the family will receive guests from 8 a.m. until the time of the service. Interment will be private.

In lieu of flowers, memorial contributions in Albert’s name may be made to the Deacons’ Fund at Calvary Presbyterian Church, at the address above. 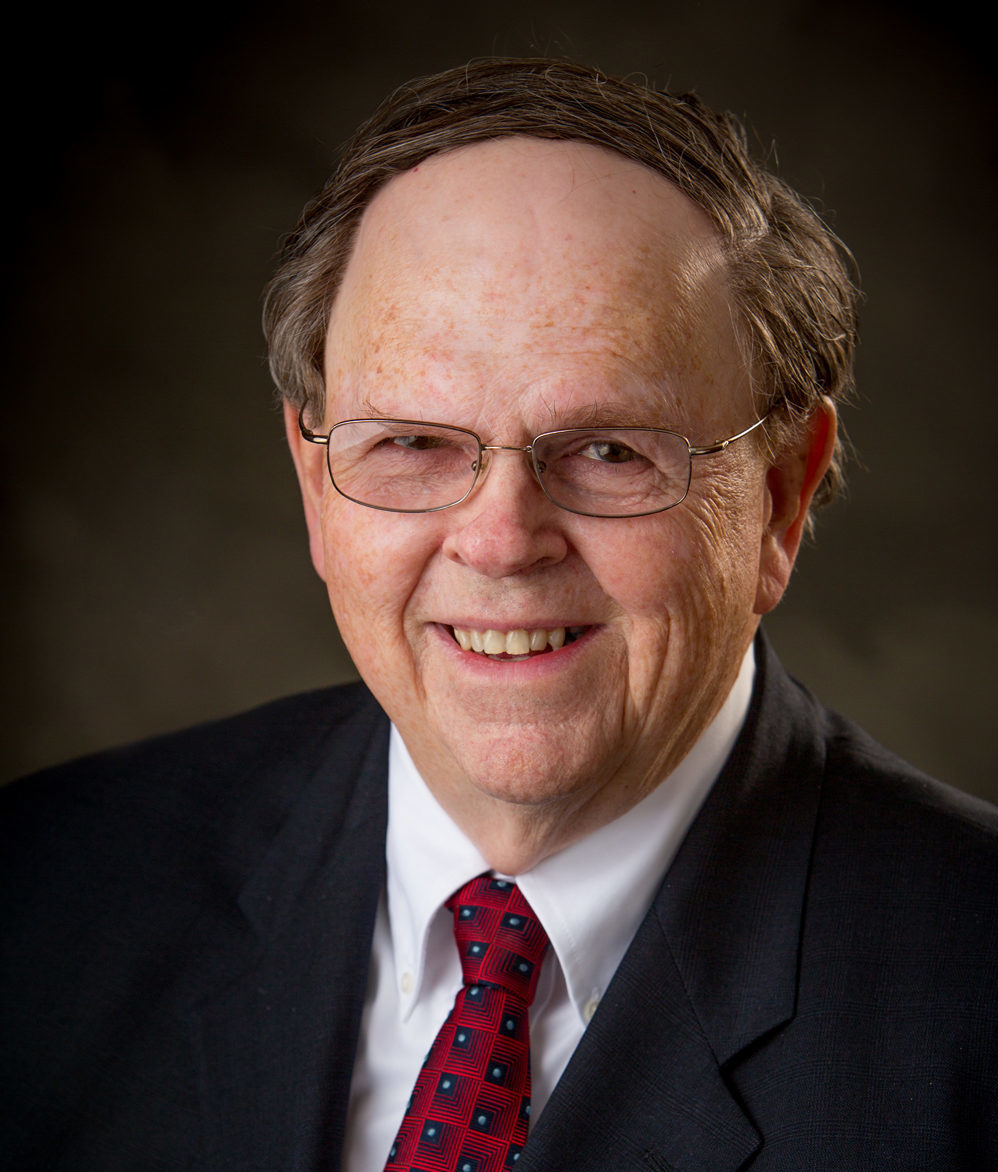